South Central has lived on the edge all season.

Trailing 5-3 entering the bottom of the sixth inning, the Cougars exploded for eight runs to secure an 11-5 victory on Monday, their sixth comeback win in 13 games.

“That’s the way it’s gone so far, but that’s something hard to do every game,” said coach Curt Jones. “I sure hope they don’t plan on doing that the rest of the season.”

It’s a nerve-racking way to win, but the Cougars have seemed to always get the job done this spring.

The rally began when Bret Pitts and Drake Ritter, South Central’s No. 8 and 9 hitters, walked to open the inning and set the table for the top of the order.

Leadoff batter Colby Bushue hit into a fielder’s choice, but Fischer Tharp was hit by a pitch to reload the bases.

Seniors Cole Armstrong, Colton Wilkins and Luke Krajefska had back-to-back-to-back singles to produce four runs, Heath Hoffman brought another home by reaching on an error and Larry Schoreck blasted a three-run homer to cap the inning.

“They helped us out with a couple of mistakes, but we also got a couple of big hits,” Jones said. “The walks got the top of the order up, and you hope good things happen.”

For the Vandals, it was the fifth loss in a row. In a season which started with a 5-2 record, the team is now just 6-8.

“It hurts,” said Vandalia coach Luke Hohlt. “When you have a game won against a good team, you have to have the right guys step in the right situations.

“We didn’t have that today.”

Vandalia put a run on the board in the first when Leyton Godoyo – who was 4-for-4 in the game – scored on a sacrifice fly by senior Nick Metzger, but the Cougars scored once in the second and third innings to take a 2-1 lead.

Godoyo stole second and third to get into scoring position for Metzger’s at-bat.

“Leyton had a great game,” Hohlt said. “When he gets on the base path, he can cause all kinds of problems.”

The Vandals batted around in the top of the fifth, however, with a four-run, two-out rally.

Senior Ian Murrell walked, Godoyo singled and senior Trevor Montgomery was hit by a pitch to load the bases.

Metzger rifled a solid single to right-center to bring home two runs, and senior Dathan Berning and junior Michael Wells followed with RBI singles to give the Vandals a 5-2 lead.

The Cougars got a run back in the fifth on an RBI single from Hoffmann before their big inning.

“I would like for us to be a little more consistent.”

Even though the Vandals are on a losing streak and have a tough week ahead, including games against Greenville, Hillsboro and Centralia, Hohlt still believes his players can get back to the winning mindset they had early in the season.

“We have to have the guys step up and want to be part of a winning team,” he said. “We might look to shuffle some things around, but we are not throwing the towel in.

“We never will, even if it’s the last game of the year, and we’re struggling.” 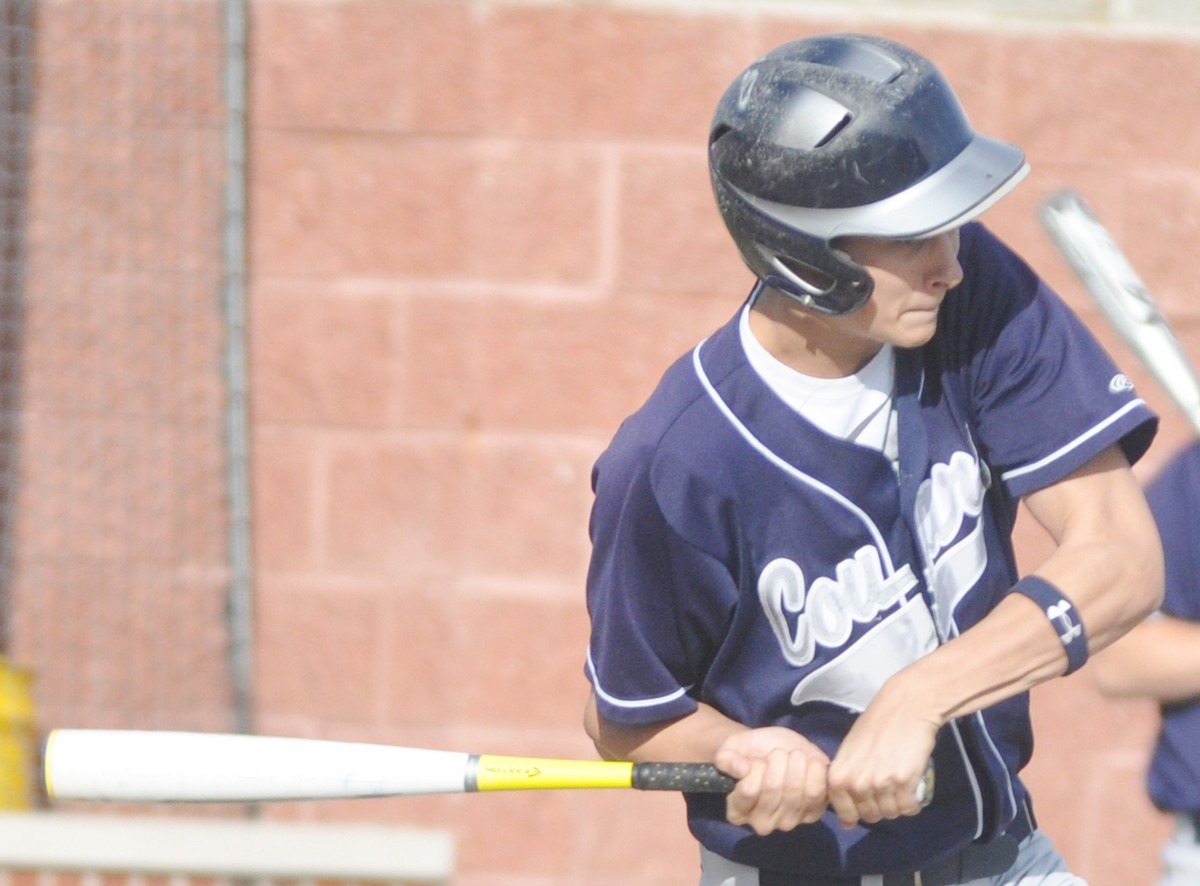 South Central senior Luke Krajefska was 2-for-4, with two RBI, during Monday’s 11-5 win against Vandalia. 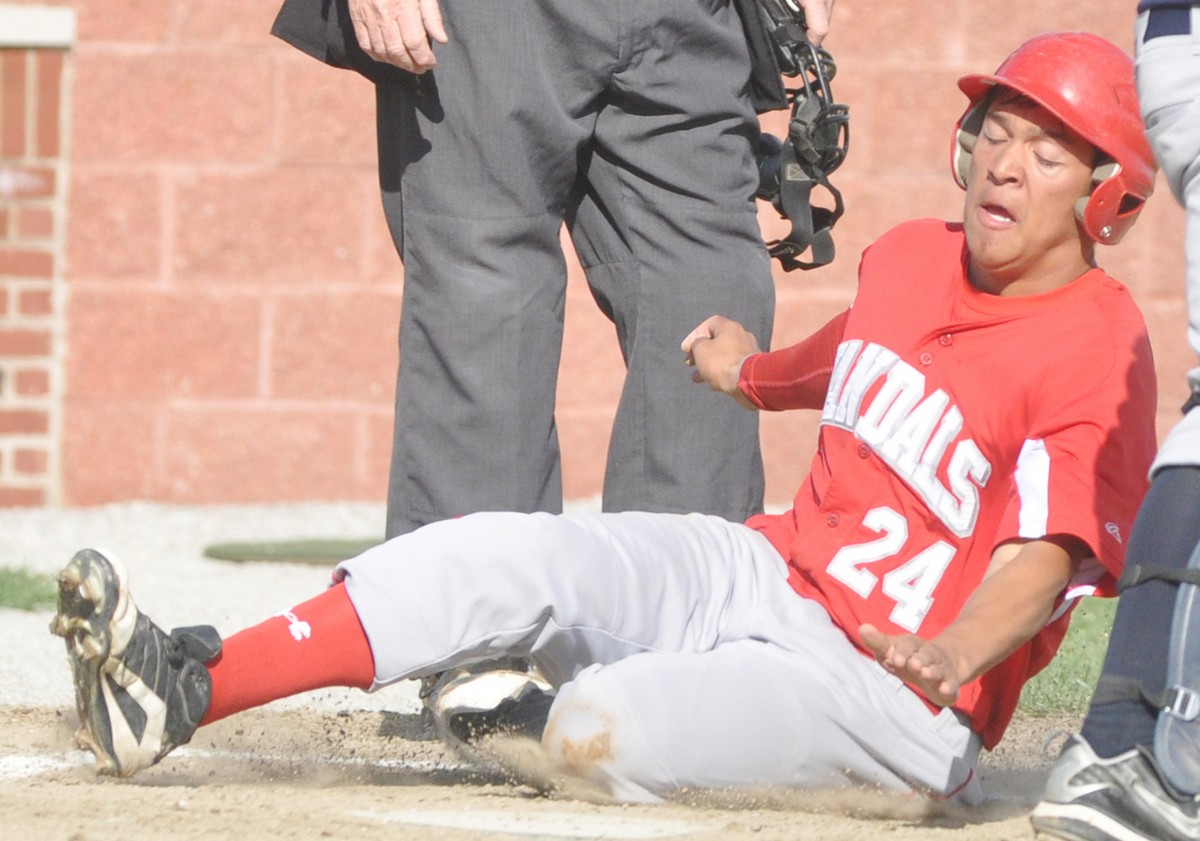