The Vandalia area will be well represented in IHSA postseason by local officials. Two football crews were chosen to work the state finals.
Dave Givens, Mike Critcheloe, Larry Rebbe, Jerry Schukar and Paul Yagow will  be making their first trip to state and will officiate the 1A Championship at 10 a.m. this Friday.
A crew making a repeat trip consists of Jay Smith, Jeff Harris, Andy Speciale, Mike Gray and Kevin Wallace is assigned to officiate the 8A finals this Saturday at 7 p.m. All games will be played at Huskie Stadium at Northern Illinois University in DeKalb.
In volleyball, Ruth Holiday of Vandalia, was assigned to the finals, which were held at Illinois State University's Redbird Arena in Normal. 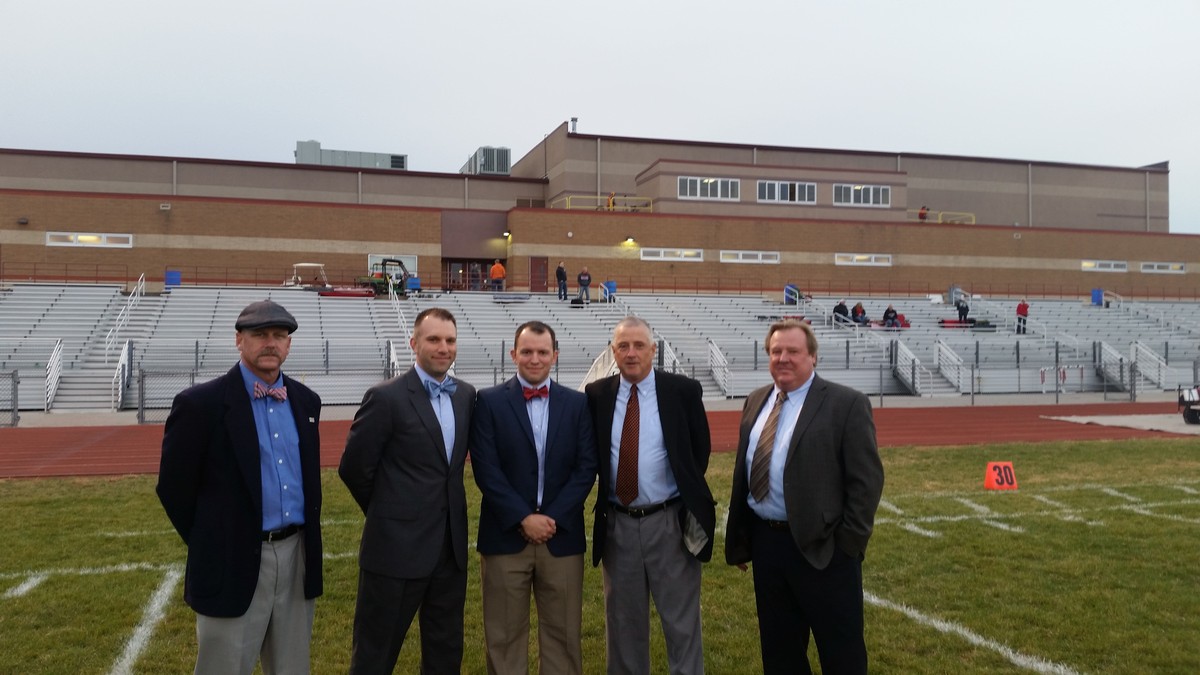 From left to right, are Kevin Wallace, Andy Speciale Mike Gray, Jay Smith and Jeff Harris. They will be offciating the 8A championship game at 7 p.m. this Saturday. 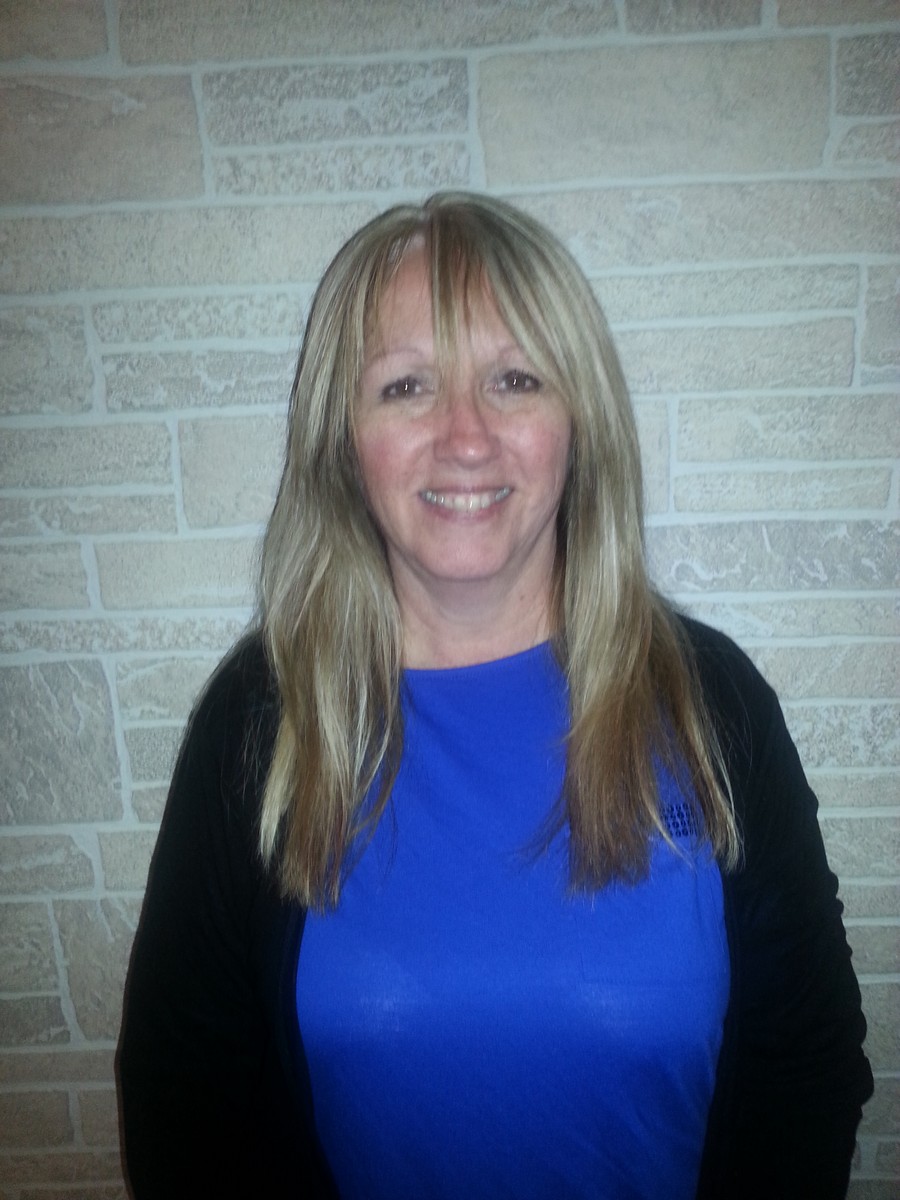 Ruth Holiday was an offical for the IHSA volleyball state tournament.