FARINA- The Lady Cougars have dominated all season, and Thursday night was no different as they trounced the Odin in straight sets, 25-12, 25-10.
Prior to the match, South Central's lone seniors Abbey Garrett and Deidra Schaal were honored as part of senior night for their four years on the team.
The varsity captains have helped lead their team to a first-place finish at the Vandalia Volleyball Tournament, a second- place finish at the Altamont Tournament, and a fourth-place finish at the Herrin Tournament this season.
"Deidra and Abbey are our captains this year and they have lead the team in so many ways," South Central head coach Mary Brimberry said. " Having played for four seasons has given them experience in helping others and they are looked up to by their team."
While it was Schaal and Garrett who received the honors, it was junior Kendall Burleyson who took control of the match early on.
Burleyson displayed a strong serve, hitting a trio of aces to help get the Lady Cougars an early 4-0 lead. The Lady Eagles struggled to counter all night, as they fell to a 14-1 deficit in the first game, proving too much to overcome. Unable to cut the lead to any less than nine the remainder of the game, they dropped the first game, 25-12.
It was much of the same from Burleyson in the second game, serving the Lady Cougars to an early 9-0 lead. Burleyson finished the game with a team-high six aces, along with one kill and 10 assists.
"Kendall has a very good serve," Brimberry said. "Starting each set with a string of points really helps the team gain confidence."
That confidence was more than apparent Thursday night, as the Lady Cougars were able to coast to an easy 25-10 second game and match win following the hot start led by Burleyson. Emily Chapman closed out the second game with one of her team-high five kills.
Other contributors in the Lady Cougars win were Hannah Rubin, who finished with two aces and three kills; Schaal, who had three kills; and Garrett who also recorded three kills, along with one stuff.
The win pushes South Central's record to an impressive 21-4 as they prepare for the NTC Tournament beginning this Thursday. 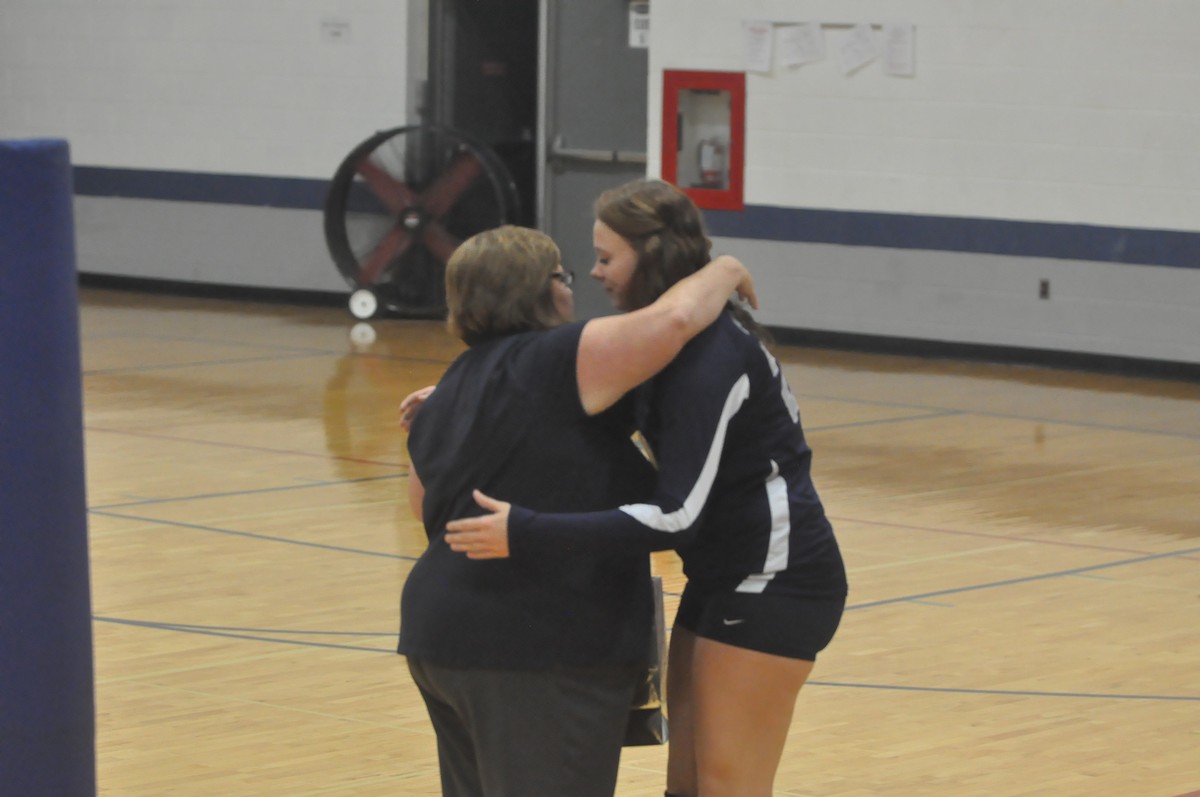 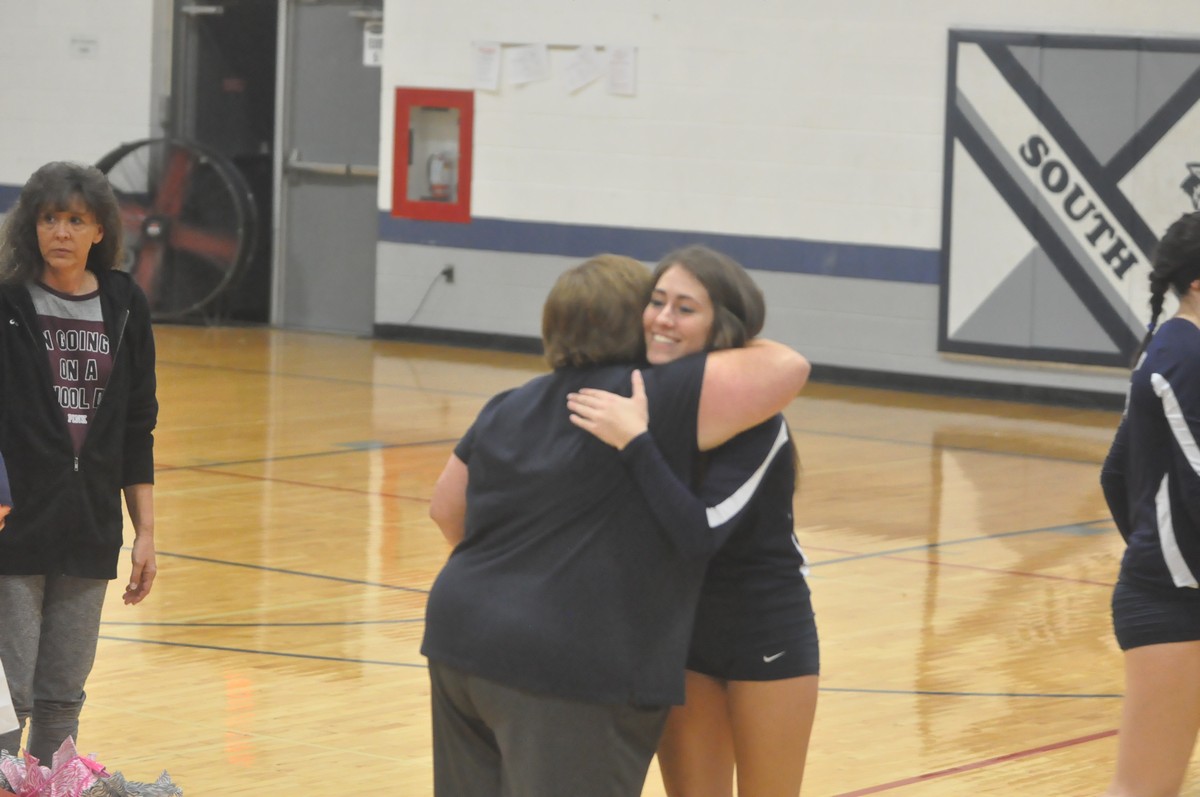 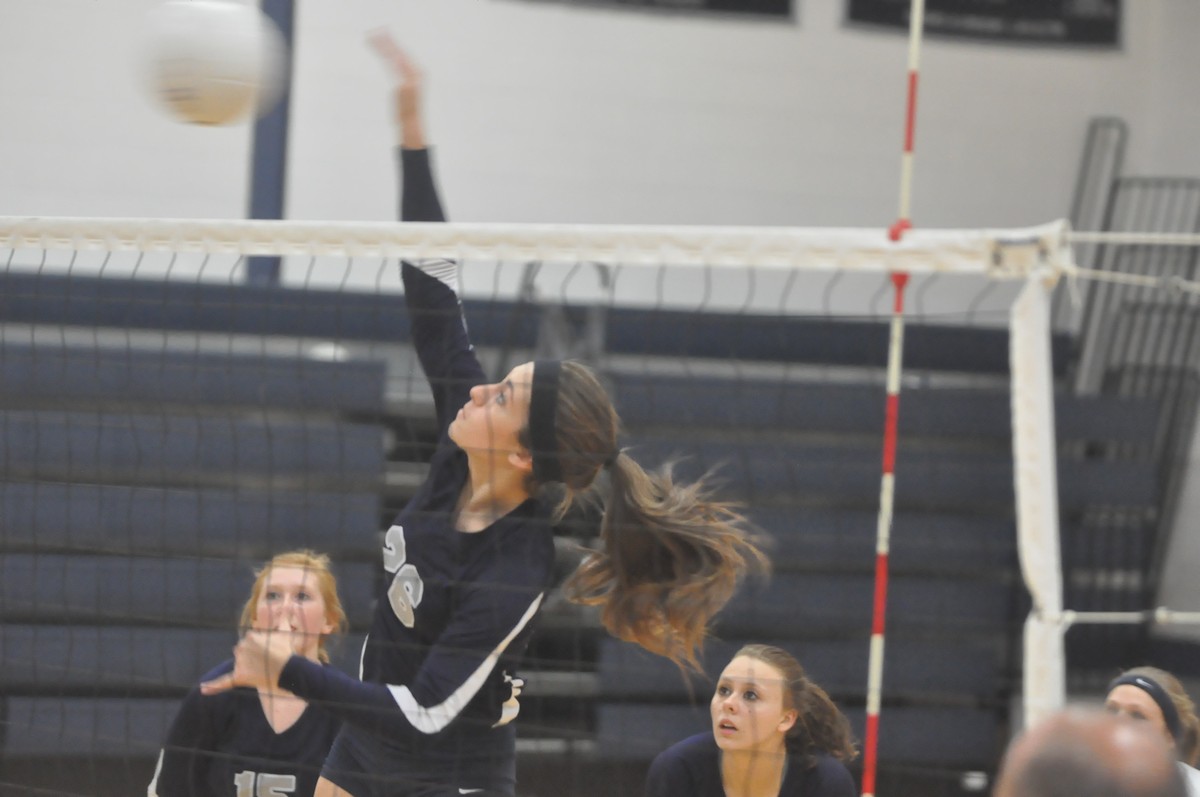