EFFINGHAM- Both Brownstown/St. Elmo and South Central advanced in the quarterfinals of the National Trail Conference tournament Tuesday evening.
Number-seven seed BSE was able to knock off No. 2 seed Windsor/Stew-Stras, 9-3, behind a complete-game effort by Noah Flowers, who allowed three runs on eight hits, walking three and striking out two.
The Bombers bats came alive in the top of third, batting through the order and scoring five runs, with RBI's coming from Landon Feezel, Flowers, and Lewis Brown, who had two hits in the inning.
BSE added three insurance runs in the fifth and one more in the seventh, while playing some of its best defense of the season, comitting only one error.
WSS wasn't able to strike until the bottom of the seventh, rallying for three runs which was just too little, too late.
" It was nice to see us all play offense at the same time and defensively, we didn’t have that one bad inning that has hurt us in our losses," BSE head coach Ryan Beccue said.
Box Score
BSE     0-0-5-0-3-0-1  9–11–1
WSS    0-0-0-0-0-0-3  3–8–3
WP: Noah Flowers 7 IP, 3R, 8H, 2K, 3BB
LP: Josh Overbeck 2 IP, 4R, 5H, 1K, 3BB 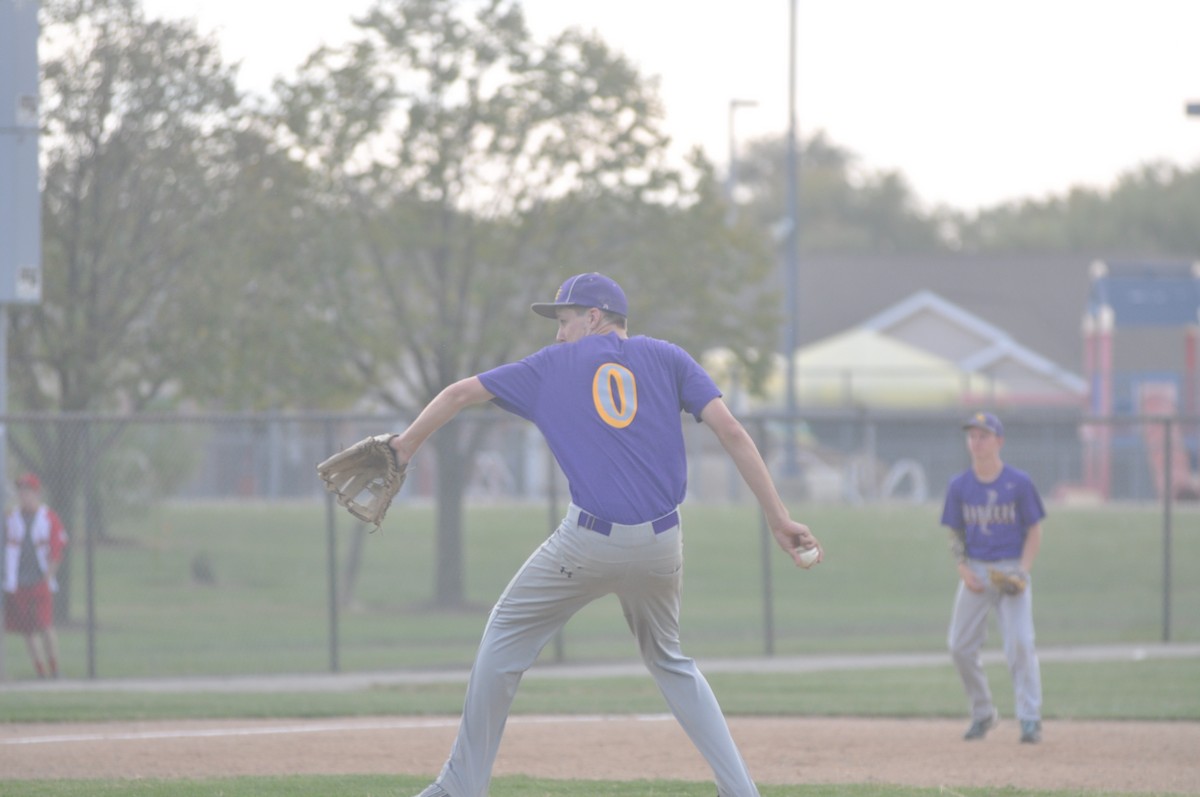