Debra Smith and Ron Rauch Jr., both of Vandalia, have announced their engagement and upcoming marriage.

The future bride is the daughter of Karen Little and the late Jerry Little of Vandalia, and the granddaughter of the late Russell and Maxine Little and the late Voris and Virginia Smith of Vandalia.
She graduated from Kaskaskia College and is employed at United Stationers in Greenville.
The future groom is the son of Ron Rauch Sr. of Schaumburg and the late Carol Rauch of Chicago, and the grandson of the late Leo and Anna Lesniak of Chicago and the late Carl and Anna Rauch of Oregon.
He attended Kaskaskia College and is employed with Precise Construction.
The couple are planning a wedding on Saturday, June 27, at Vandalia Lake Club, with a reception to follow. 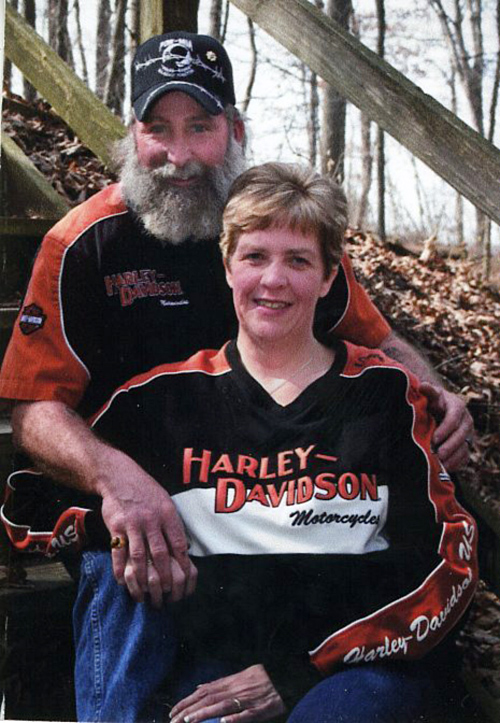