A card shower is requested by the family of Hilmer and Ruth Magnus in honor of their 75th wedding anniversary on July 15.

Ruth Tonn of Mason and Hilmer Magnus of St. Peter were united in marriage on July 15, 1945, at the parsonage at St. Peter’s Lutheran Church in St. Peter, with the Rev. Frederick Duecker officiating.
Their witnesses were Esther Tonn, sister of the bride, and Lavern Magnus, brother of the groom.
The Magnuses are the parents of four children: Carolyn and Ron Boldt of Stewardson; Nancy (deceased) and Gary Kingery of Barrington; Allen and Lody Magnus of St. Peter; and Shelley and Joel Young of Farina.
They have 11 grandchildren and 12 great-grandchildren.
Cards may be sent to: Hilmer and Ruth Magnus, c/o Shelley Young, 2464 E. 1000 Ave., Farina, Ill. 62838. 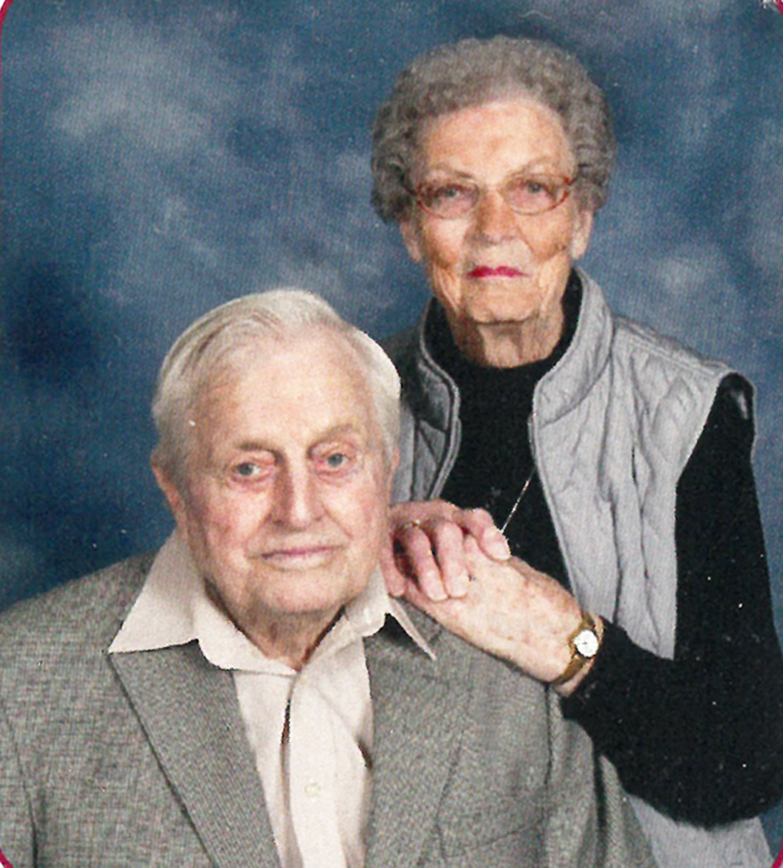 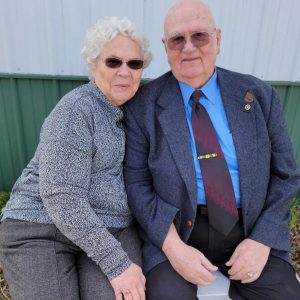