Ramsey’s Brady Reiss and Michael Lay each shot a 40 for the match’s best score, but the team’s other two scores were in the 50s.

Other scorers for Ramsey were: Marcus Cross (51) and Ryan Marley (52). Additional golfers were: Logan Ernst and Mason Fesser, who both shot a 53.

On Tuesday, the Vandals placed fourth at Litchfield.

The Vandals (5-5) were scheduled to travel to Pana last Monday, but that event was rescheduled to next Monday due to excessive heat. 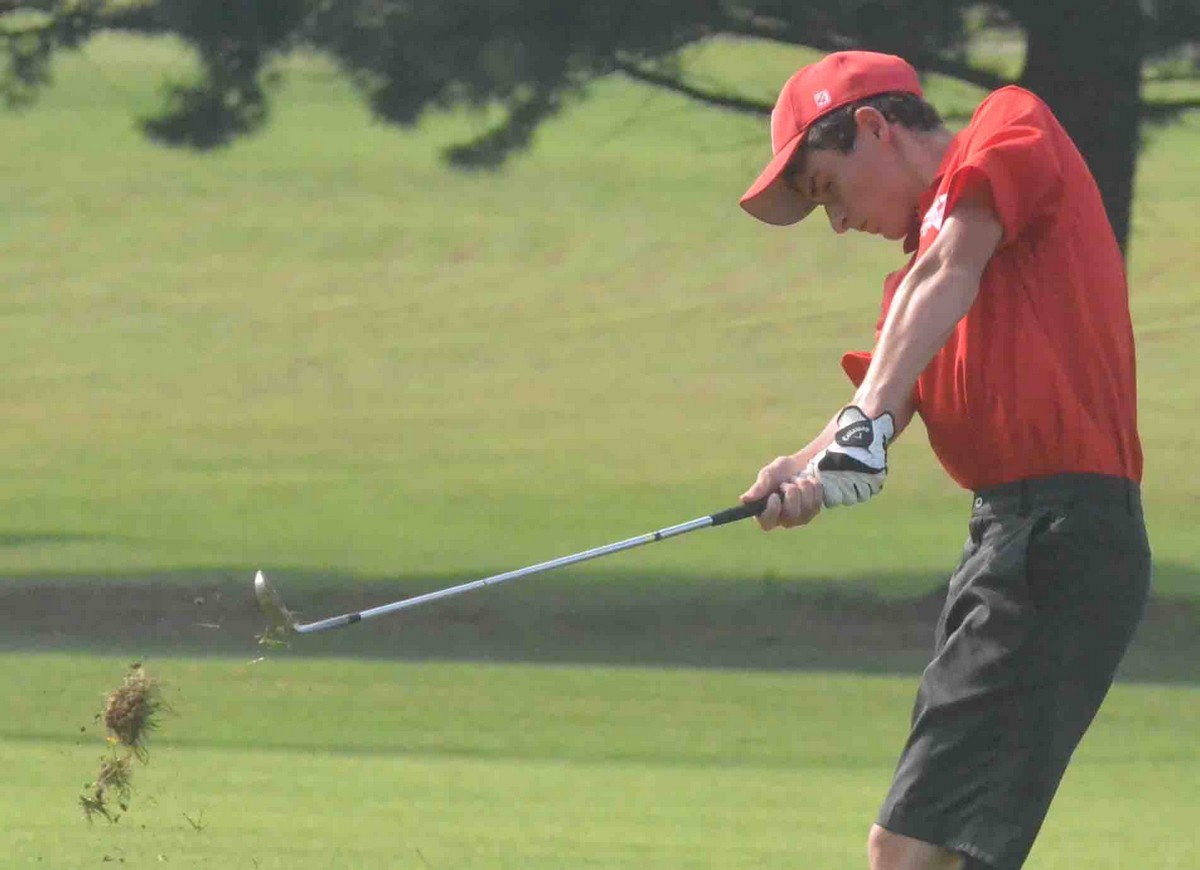