VANDALIA – Following one of the best seasons in school history, the Vandalia soccer team is hoping to continue the momentum and earn even more victories.

The 2-15-2 record from last season isn’t strong from a percentage standpoint, but after back-to-back winless seasons, it was a step in the right direction for the Vandals, half of whose roster is filled by returning players.

“One thing is that we have a lot of the same kids,” said coach Walt Kinney. “It’s probably about half and half returning players and new players.

“We have a lot of kids who tasted the victory and are eager to get back out and get more.”

Top returners include seniors Austin Durbin, the leading scorer among returnees, and goalie Blake Torbeck, who has held his role for the past season and a half.

Durbin’s six goals ranked second on the team last season, and he has his sights set on kicking in at least 10 for the Vandals this fall, and Torbeck has gotten better in goal over the 26-game span since the middle of the 2012 season.

Waschle stands taller than the rest of his teammates, and Kinney believes that will give him several scoring opportunities.

“Dalton Waschle has spent a lot of time in the mid-field the last few years,” Kinney said. “He is a super tall, lanky kid, and he’s getting stronger.

“I wouldn’t be surprised to see him get the bulk of the air balls coming in, so if he can get his head on it, he’ll be scoring some goals.”

He scored twice and had an assist last season.

Sutton is the only returning starter among Vandalia’s defenders.

“Tom Sutton has pretty much played defense for his whole career, so he knows what’s supposed to happen back there,” Kinney said. “Building around him is the tough part, because our other three defenders graduated.”

Vandalia once again has a favorable start to its schedule with games at Pana and Southwestern, two South Central Conference opponents.

Pana’s program is in its third season, while Southwestern is in its second.

“Right off the bat, you have Pana, who we played first last year,” Kinney said. “We hung with them, and we liked having that test at the beginning.

“At the end of the season, they beat us in the regional game, so we feel like we have some unfinished business there.”

Vandalia lost to Pana, 4-3, but beat Southwestern, 7-3, to start last season. In the first round of the regional tournament, Pana was a 3-0 winner.

Add in two games against Christ Our Rock Lutheran – which played Vandalia to a pair of 2-2 draws last season – and one against Altamont – which Vandalia beat 2-1 – and the Vandals could have a better record than last fall, despite losing a college-bound player to graduation.

“We’re not done, I don’t think,” Kinney said. “We have the opportunity to get a couple more W’s, if not more than last year.” 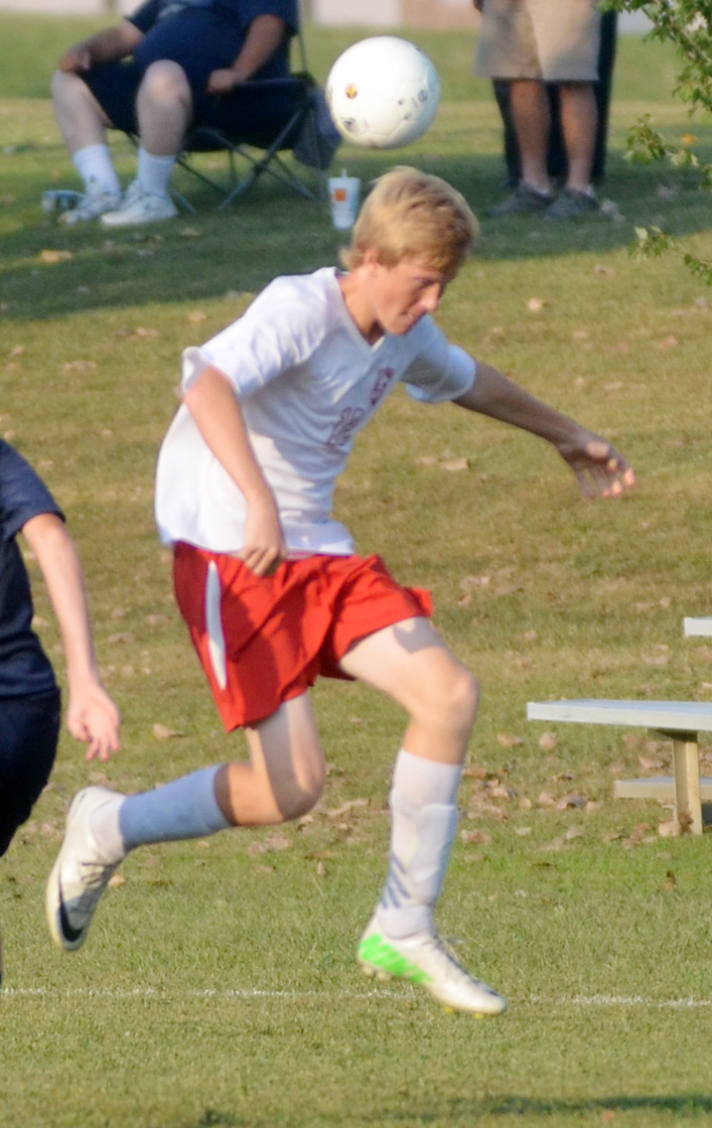 Vandalia’s Dalton Waschle will look to increase his scoring output during his senior season with the Vandals this fall. 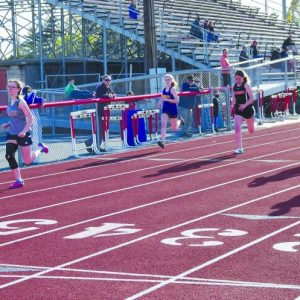