VANDALIA – Rising sophomore Emma Meyer scored 13 points, and the Lady Vandals held Altamont scoreless for the first 12:16 on their way to a 30-18 win in the third-place game of Tuesday afternoon’s Lady Vandal Shootout.

Rising junior Karlie Bright made three straight layups as part of a 14-0 run to start the game, which featured two 16-minute halves, before Altamont made a pair of free throws with 3:44 left on the clock.

Those shots sparked a 6-0 run for the Lady Indians, who kept Vandalia off of the board for the final 5:14 of the first half.

Altamont would post another 6-0 run early in the second half, but the Lady Vandals had too large a lead to overcome, and never led by fewer than seven points.

Against Flora, the offense was slow to develop, as the teams went the first four minutes without scoring and only posted 12 points in the opening half.

Flora held a 7-5 advantage, and the game would remain close throughout the second half, with Flora’s lead never getting larger than four points, but Vandalia unable to ever claim the advantage.

Rising junior Madelyn Hosick paced the offense with 12 points, and Tinker added six. All but two of Hosick’s points came during the second half.

Against Newton, the Lady Vandals led for the entire game, save for a pair of ties in the early going and right at halftime.

Together, the two took Vandalia from a 14-14 tie to as much as a nine-point lead as they scored all but one of the team’s second-half points. 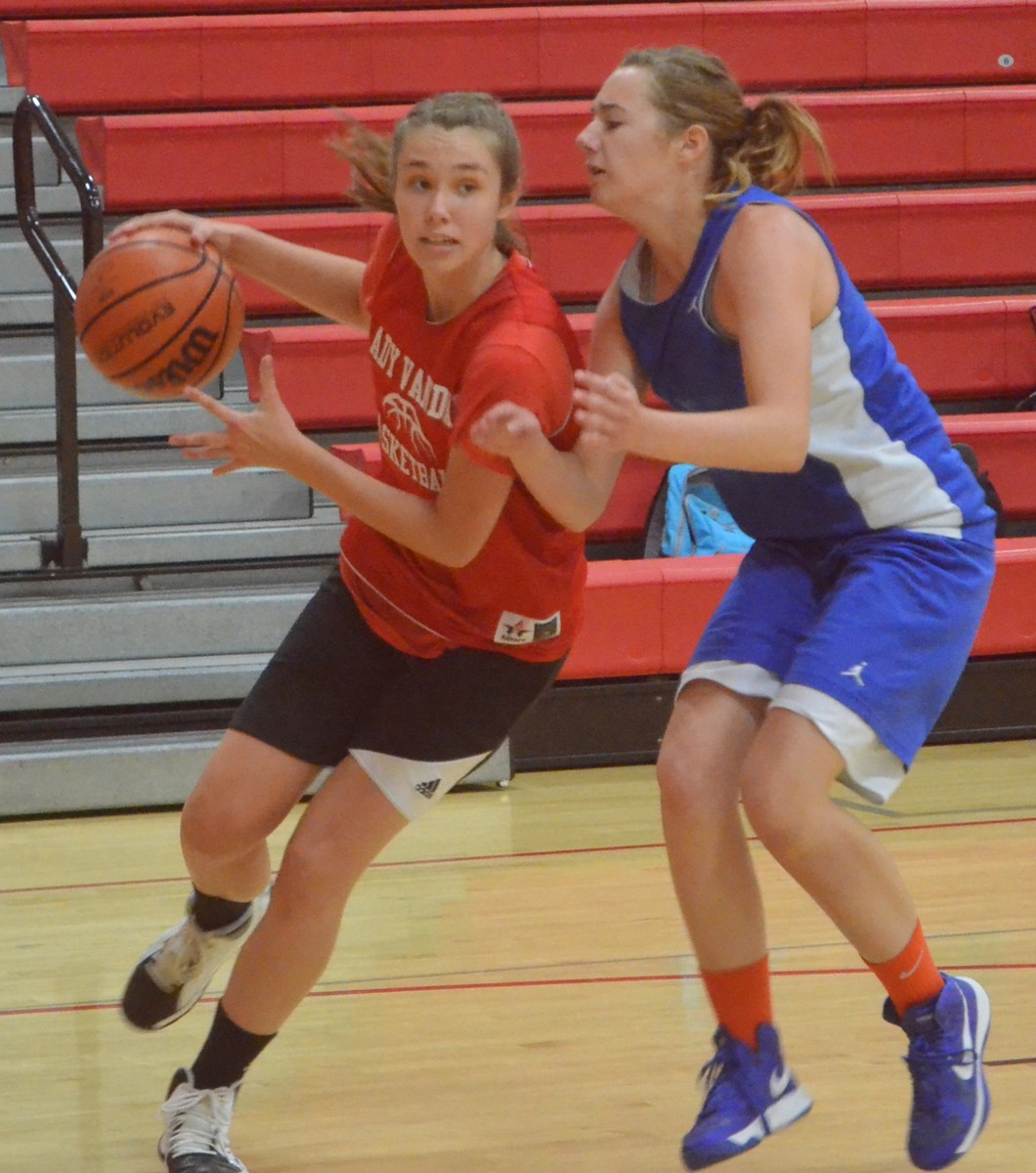