CHARLESTON – Brownstown/St. Elmo senior Molly Hill was consistent with her three throws in her fourth appearance at the state track meet, but fell short of the state discus finals.

All of Hill’s throws were within 25 inches at last Thursday’s Illinois High School Association state preliminaries, and her longest toss of 103 feet, 9 inches was 19th among the 31 qualifiers.

Hill made the state meet every year of her high school career, and was the only senior among this year’s qualifiers who made more than two state appearances.

Her finish was the second-best of her career, following her seventh-place finish as a sophomore. 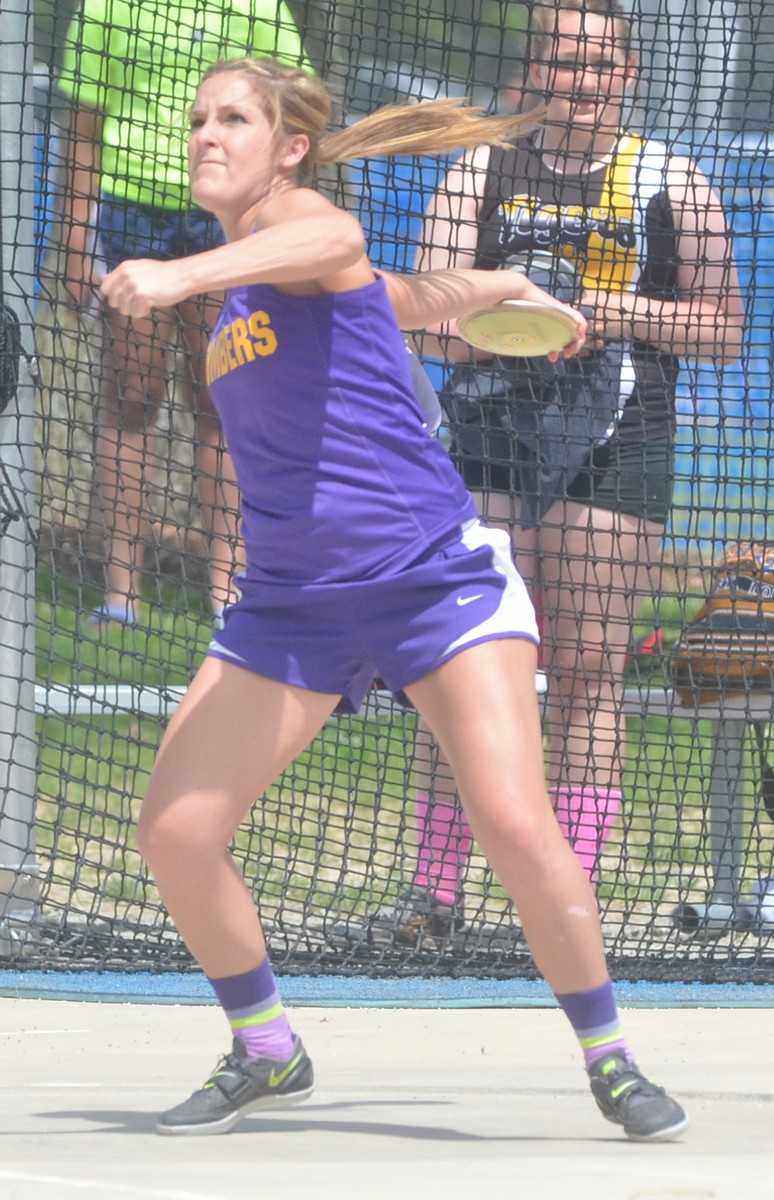