Marjorie Sefton and Jerod Ramsey, both of Brownstown, have announced their engagement and upcoming marriage.

The future bride is the daughter of Nick and Mickey Tompkins of Brownstown, and David and Joni Sefton and Brownstown. She is the granddaughter of Ron and Brenda Tompkins, the late John and Mary Ann Sefton, and the late Cliff and Mable Motley.
She is a 1996 graduate of Brownstown High School, and is employed as a bartender at The Redwood Inn.
The future groom is the son of Don Ramsey of Auburn, Ky., formerly of Vandalia, and Cheryl Ramsey of Sikeston, Mo., formerly of Vandalia. He is the grandson of Glenn and Marilyn Henderson, and the late Raymond and Barbara Ramsey.
He is a graduate of Vandalia Community High School, and is employed as a carpenter with Poettker Construction.
The couple will be married in a 3 p.m. wedding this Saturday at First Baptist Church in Brownstown. A reception will follow at the Vandalia Moose Lodge. 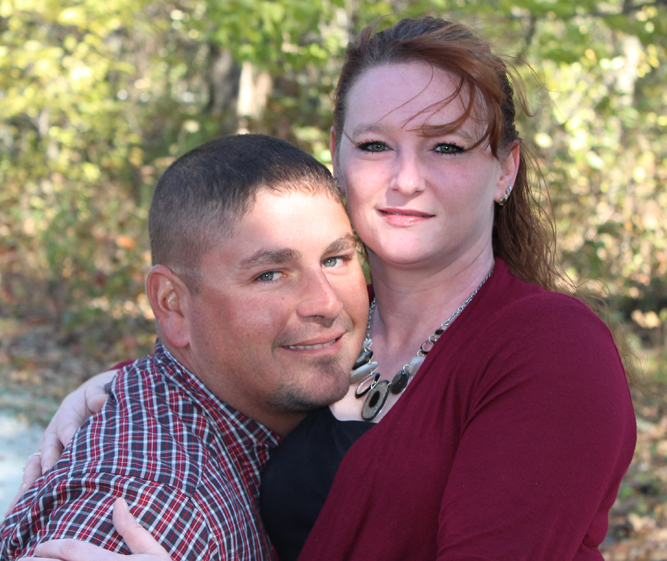