RAMSEY – Brownstown/St. Elmo’s offense may finally be heating up.

Though the Bombers haven’t been facing the toughest teams on their schedule, they have averaged 10 runs a game over their past five, including last Thursday’s 11-1 win at Ramsey.

Seniors Dustin Lawson and Levi Maxey were 1-for-3, with two RBI, for the Bombers, and senior Dalton Parks had two hits and drove home a run. Parks has reached base in all 13 games this spring.

Levi Maxey (3-1) picked up the win from the mound, striking out 10 over four innings, and surrendering just one run on two hits.

That came on a home run by freshman Brady Black, which just cleared the left-field fence.

Senior Tristan Wesselman took the loss for the Rams, with the Bombers getting nine runs off of him in four innings. He struck out five and walked five.

BSE scored three runs in the first and third innings, adding one run in the second and four more in the fifth to end the game on the 10-run rule. 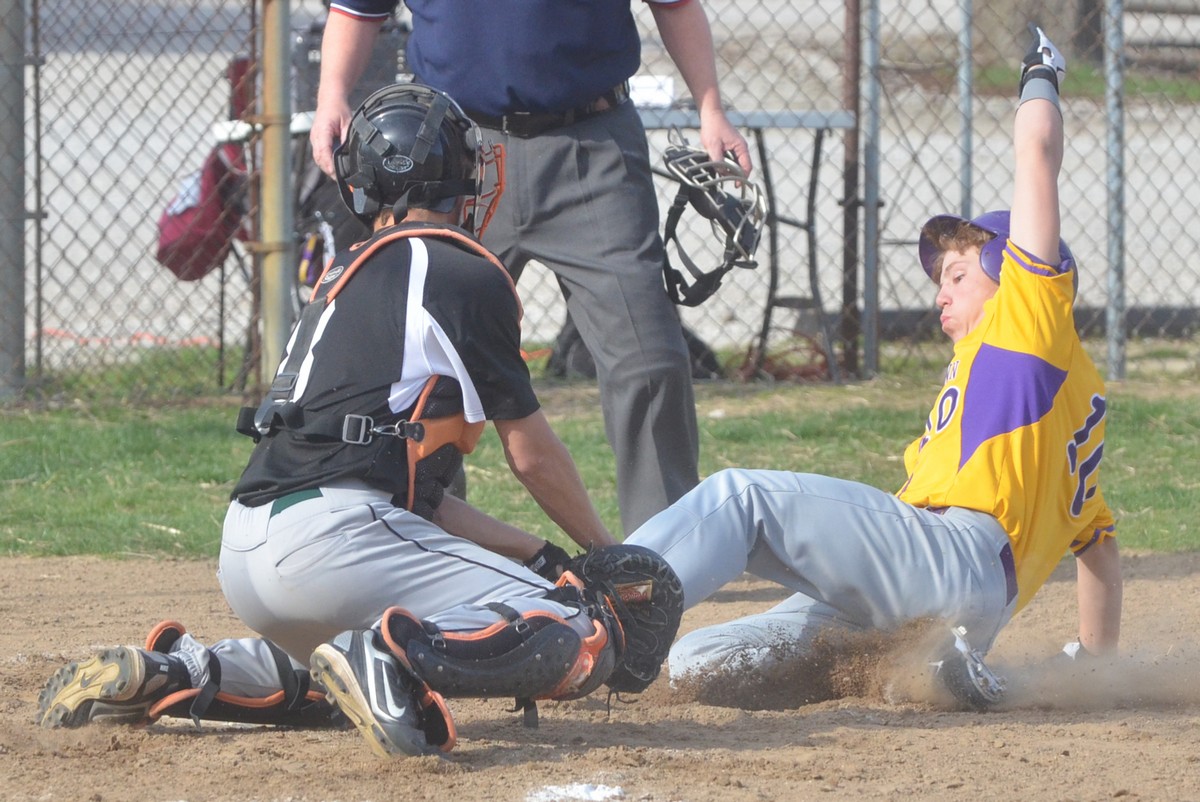