ALTAMONT — St. Elmo was able to take a 14-8 lead in the first quarter, but consistent play from Woodlawn on both sides of the ball in the final three periods doomed the Eagles during a 61-38 loss in the first round of the sectional tournament on Wednesday.

Junior Jake Mansker and senior Garrett Buzzard both scored 10 points for St. Elmo, but Mansker missed a key layup in the final seconds of the first half, which left the Eagles down 22-18.

Woodlawn all-state guard Dawson Verhines opened the second half with a deep 3-pointer, and that five-point swing was a big difference-maker, according to St. Elmo coach Greg Feezel.

"When we missed that layup there at the end, that's a five-point swing. (Then) you're in trouble."

The 3-pointer sparked a 25-8 run that spanned the entire third period. The momentum continued into the fourth quarter, as Woodlawn outscored the Eagles, 14-12, to earn the win.

A full story on the game will appear in the March 10 edition of The Leader-Union.

South Central senior Andrew Snow was the only player to survive, making nine shots at the Altamont sectional to advance to Friday's finals. Mulberry Grove senior Harley Steed was eliminated at the same site. 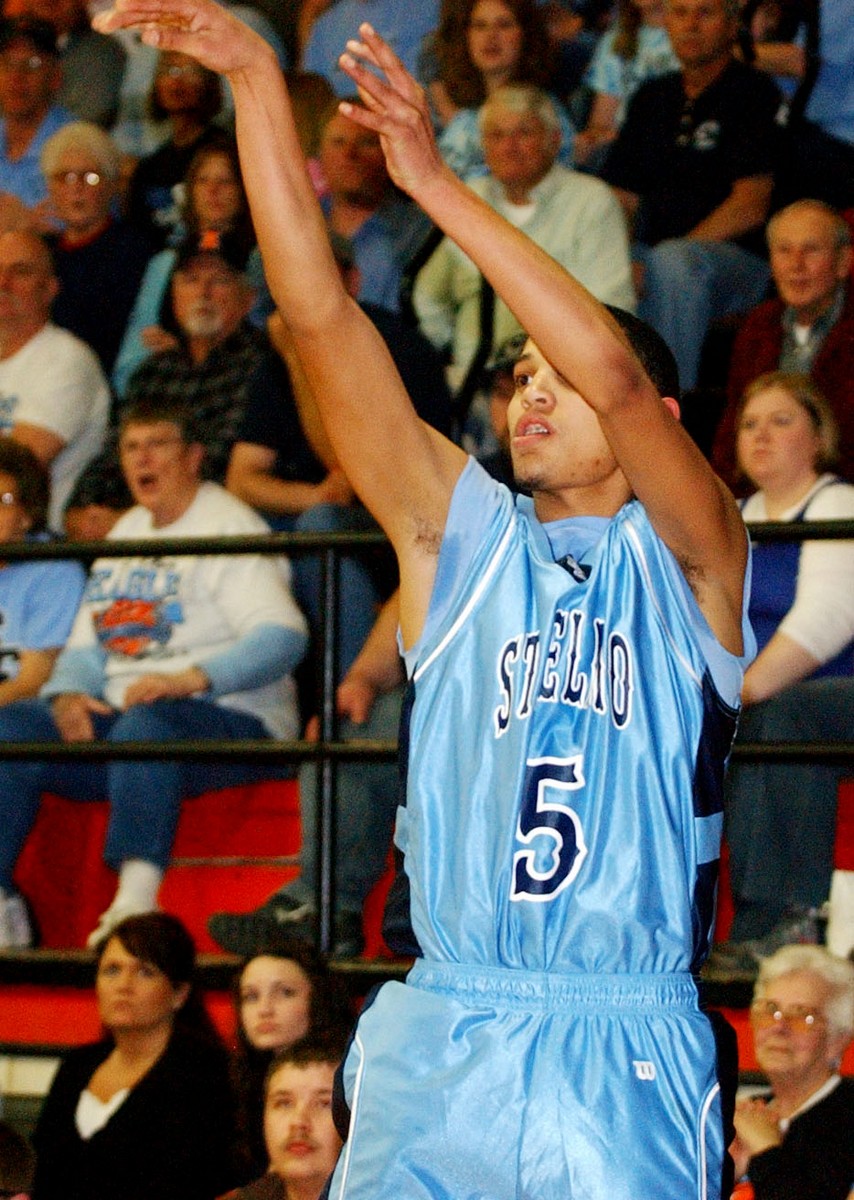 Sophomore Connor Beasley shoots a 3-pointer in the fourth quarter of St. Elmo’s 61-38 loss to Woodlawn in the sectional tournament on Wednesday. 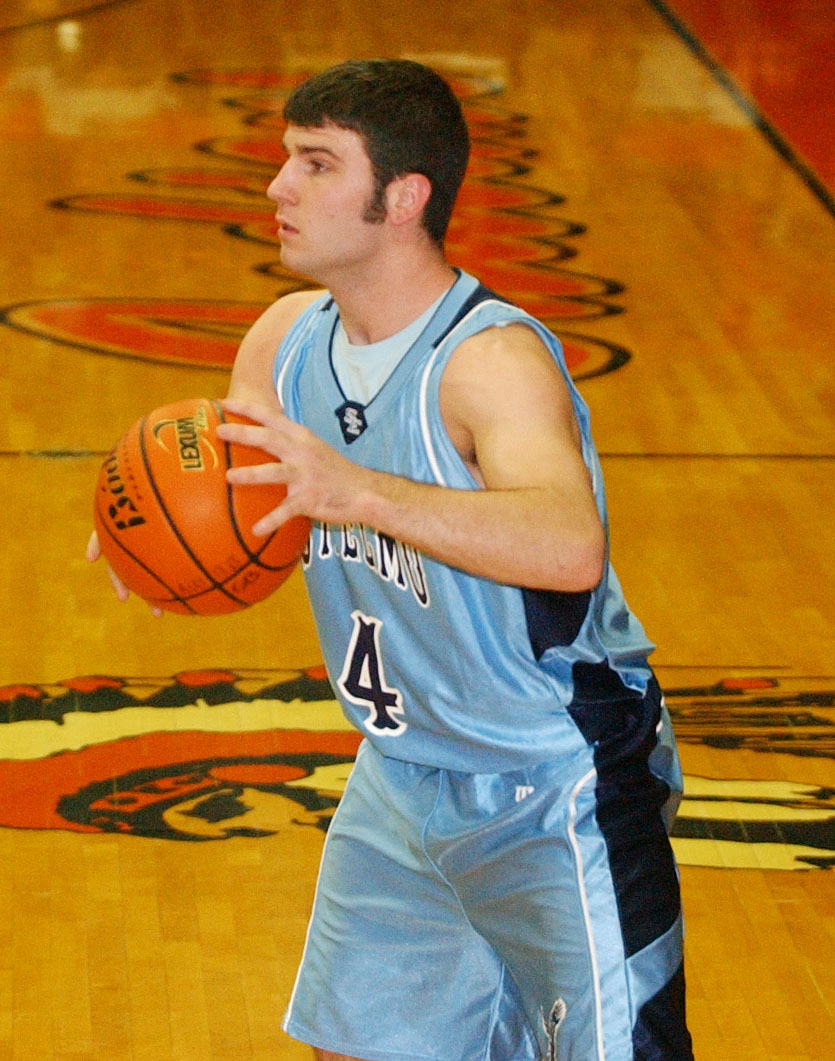 Senior Kase Stolte looks to pass during St. Elmo’s 61-38 loss to Woodlawn in the sectional tournament on Wednesday.