Vandalia capped off the first half against Litchfield on Friday with an 11-0 run to take a 16-point advantage to the locker room, but mental lapses caught up with the Vandals in the second half, leaving coach Kevin Jackson confused after a 56-43 victory.

It wasn’t a gradual comeback for the Purple Panthers, as they came out with determination, opening the second half on a 10-0 run and forcing the Vandals into four turnovers in the first three minutes.

They were doing those things in the first half, while also finding ways to get the ball inside, mainly to junior Dathan Berning and sophomore Leyton Godoyo, two of the team’s best finishers at the rim.

The duo combined to draw four fouls on the their way to layups in the second quarter, and Berning converted 6-of-6 free throws while Godoyo made 2-of-2 attempts. Six of those shots came during the 11-0 run over the final four minutes of the half.

They each also assisted the other on baskets following turnovers during that run.

With 2:37 left in the half, Berning fired a dart into the paint even though Godoyo was surrounded by defenders. Godoyo cleared out some space and made his layup to put the Vandals ahead by 10, at 25-15.

Godoyo later stole the ball with 15 seconds left in the half and lobbed a pass ahead to Berning, who made an open layup that gave Vandalia its 16-point, 31-15 lead.

At game’s end, Berning and Godoyo both had contributed 15 points.

“I thought we played well (in the first half), and at halftime, we told them they played well,” Jackson said.

The Vandals followed Litchfield’s 10-0 run with six points from Godoyo, two from sophomore Tim Ritchey and a 3-pointer from senior Marty Johnson to cap off the third period on 11-3 run to take a 42-28 lead.

Vandalia and Litchfield matched baskets in the fourth quarter, but lackadaisical play from the Vandals left them with five turnovers, six fouls and 2-of-10 shooting from the free-throw stripe.

“Missed free throws are a byproduct of how you are playing,” Jackson said. “In the first half, they were going in. We were in the game, focused and energized. In the second, we weren’t.”

The Vandals converted on 11-of-11 free throws in the first half.

Recently, inconsistency has been a recurring problem for the Vandals, who haven’t played a complete game since the defeating Pinckneyville, 44-40, on Jan. 8.

Jackson isn’t quite sure how to rectify that, but does know something needs to change soon or the team will not be able to make a strong run through its regional tournament.

“I’ve tried a lot of different things,” he said. “This is the most puzzling team in my 13 years as a coach.” 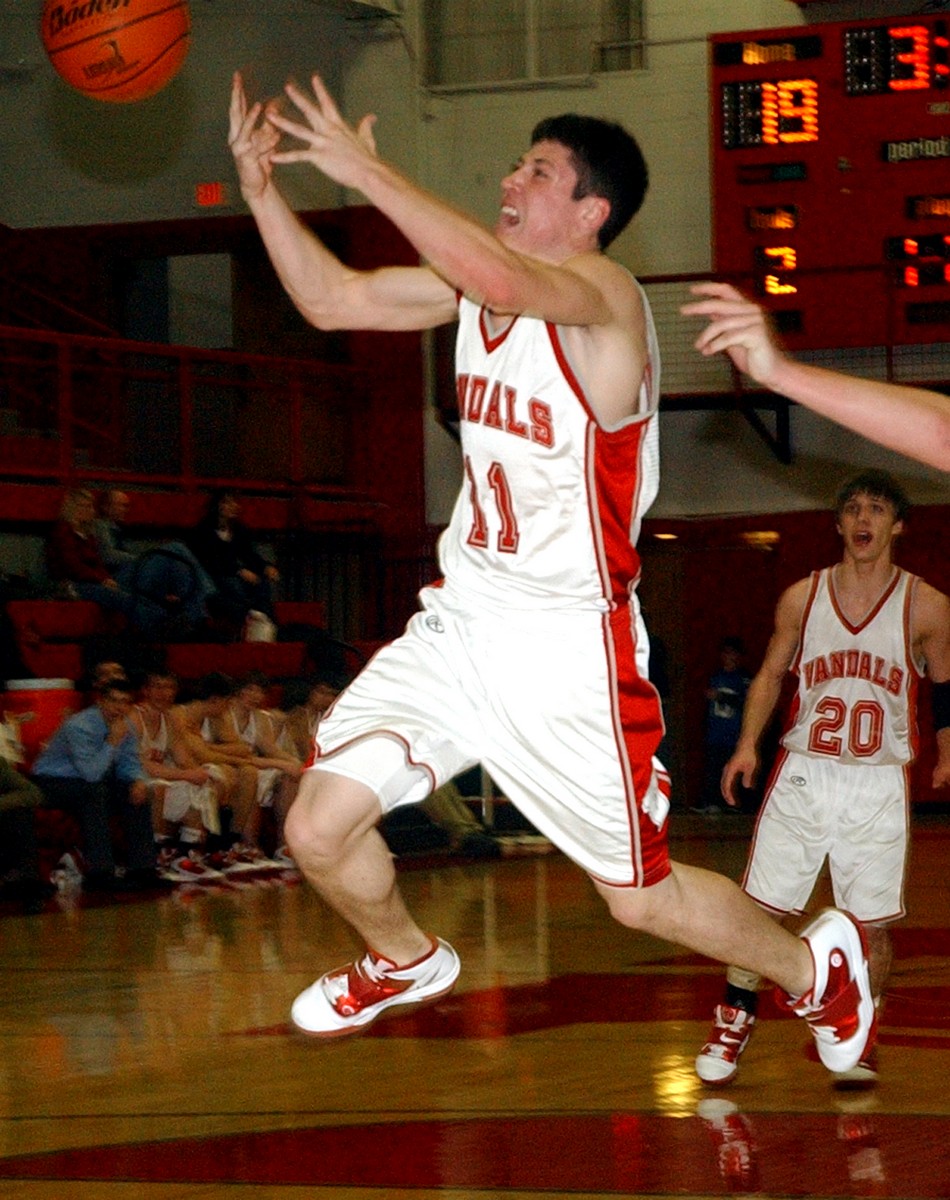 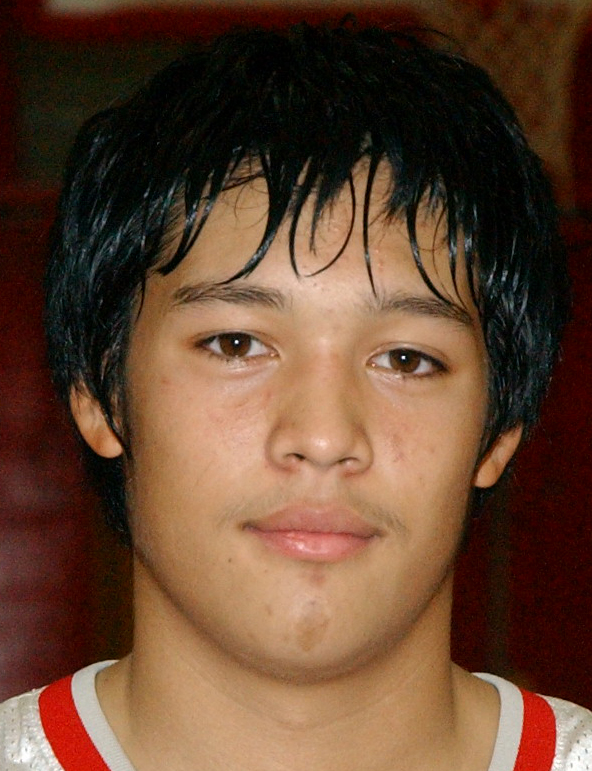 Leyton Godoyo: Led the Vandals with 15 points and six rebounds against Litchfield on Friday 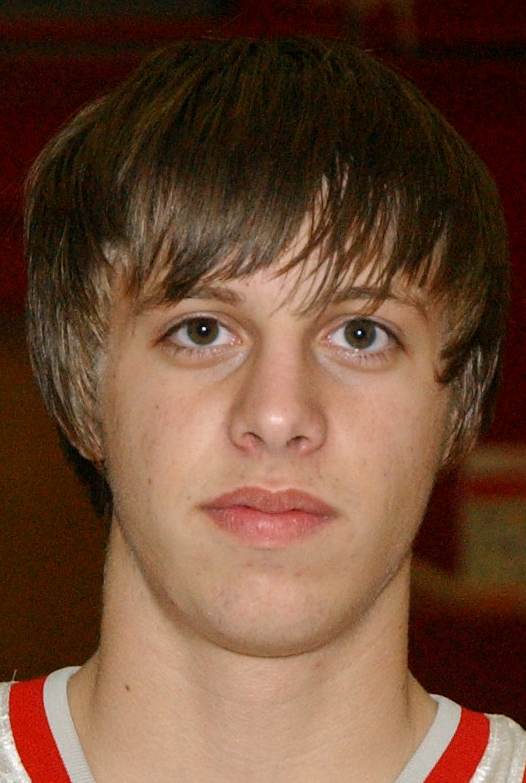 Tim Ritchey: The sophomore had nine points and three rebounds against Litchfield