In the words of the hymn writer, Sunday is “The Day of Rest and Gladness.”

We who believe that Jesus is the Christ also enjoy other blessings on this day. As the second verse of this hymn says, “On thee at the creation, the light first had its birth: On thee, for our salvation, Christ rose from the depths of earth.”
Sandwiched between the light of creation’s first day and the light of the Holy Spirit’s appearance on the day of Pentecost is the brilliance of Christ’s resurrection from the dead on that first day of the Christian Sabbath. When Jesus arose, our day of rest moved from the seventh day of the week to Sunday, the first day of the week. Since Jesus arose, we begin our week with worship rather than end our week with worship. Every Sunday should be a bright and joyful day…the best day of the week.
We have just celebrated Easter. So astounding was the concept that Jesus had literally returned from the dead that, at first, his disciples found it hard to believe. But a series of post-resurrection appearances of our Lord gradually transformed them from cringing cowards to courageous witnesses for Christ. The New Testament mentions the resurrection so often that we can neither ignore nor remain indifferent to it. It forces itself upon us and compels us to react to it.
If we are Christians, we have already responded positively, because Romans 10:9 defines a Christian as a person who believes in Jesus’ resurrection. “If you confess with your lips that Jesus is the Lord, and believe in your heart that God raised him from the dead, you will be saved.”
If you were not a Christian, how would you react to the news of Jesus’ resurrection? When the Apostle Paul told the good news to the Athenians, they reacted in various ways. Some mocked the truth of the news. Others laughed and made fun of it.
Few today are a blatant as that. More common today is the reaction of postponement. “I’m awfully busy now. I’ll have to think about it.” Or, “I’ll need more time to think about the pros and cons of it, but don’t call me. I’ll call you when I have decided.”
In the Apostle Paul’s time, there were some who allowed God to find them. Some suddenly discovered the reason for which they had been created. Some opened themselves up to the saving power of Jesus Christ. And with that belief comes eternal life. With that belief comes forgiveness of sins and justification by faith. All because, “Some believe.”
May your heart be warmed this day as you consider the love that God has shown to you through the life, death and resurrection of his son, our risen lord and savior, Jesus the Christ. (Acts 17: 16-34 and  Romans 10:9) 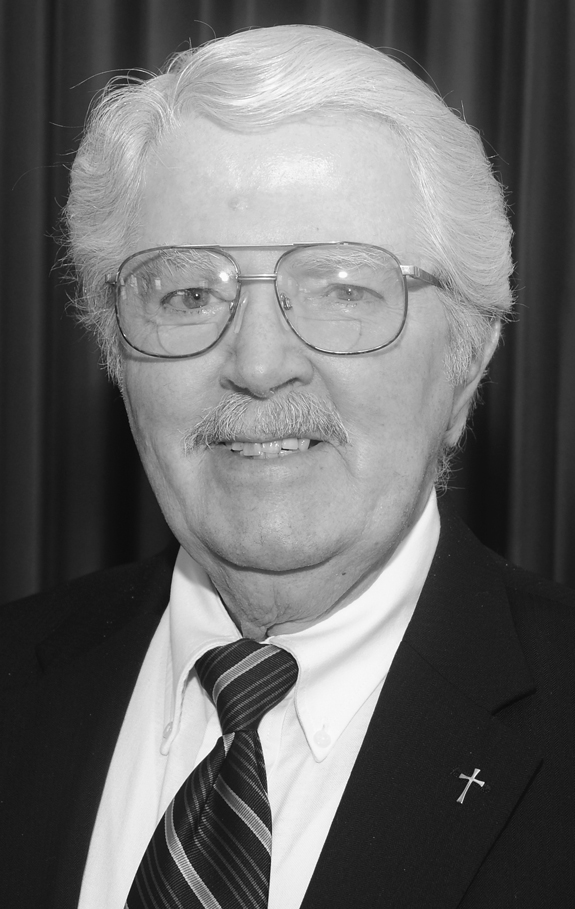