Effingham County Resident Circuit Judge Kimberly Grace Koester has announced that she is retiring from her position on Dec 30.

Koester, who also serves as the chief judge of the Fourth Judicial Circuit, was first elected to the bench in 2006 and retained by a large margin in 2012 and again in 2018.
She has held court in all nine counties of the Fourth Judicial Circuit, and has presided over numerous jury trials and bench trials.
“These past 14 years of serving on the bench has been the best part of my career,” Koester said.
“I have decided though that it is time to step aside in order to spend more time with my family,” she said.
“I will always hold fond memories of the Fourth Judicial Circuit, and I am proud of the accomplishments that I have had since holding this position.
I am most proud of the fact that I was on the original founding board of the Effingham CASA program, and I was recently able to swear in the first group of new advocates for the CASA program in Marion County,” Koester said.
“It is staggering the number of children who this program has advocated for and given a voice for in the Illinois Courts.
“I was also privileged to serve on the original board of the Effingham County Crisis Nursery, which has grown into a large program serving families in crisis situations.
“I am also proud of the strong court-related programs that have been developed in Effingham County and all the Counties of the Fourth Judicial Circuit, such as drug court. The court-related departments, including, but not limited to, the state’s attorneys, public defenders and the probation departments, all have shown an ability to work together while providing outstanding services to the public, victims and the indigent members of the community,” Koester said.
“Although I am proud of these programs, being selected by my peers to serve as the chief judge of the Fourth Judicial Circuit is what I am most proud of.
"This is mainly an administrative role, but it has allowed me to make decisions and rulings that affected the courts, employees and residents of the circuit,” she said.
“Although not every decision I made was popular, I stand behind every decision, and truly believe that our circuit is better off for them.
"I began my term as resident circuit judge by moving into a new courthouse building, and since then, there have been so many changes in our circuit, especially in the area of technology,” Koester said.
“During my tenure, we have experienced increased litigation, a shift from paper to computer records, e-filing, bond reform and remote hearings brought on by Covid-19.
It has been a struggle to keep up with it all, but all the circuit clerks, judges and attorneys are doing their best to change with the times. The year 2020 has really thrown us all for a loop but the Fourth Judicial Circuit is in a great position to handle the changes,” Koester said.
Koester is a graduate of Effingham High School who then attended Miami University, where she earned her degree in political science.
She would attend law school at Washington University in St. Louis, and upon graduating, she accepted a position with the state’s attorney’s office in Vermilion County. From there, she returned to Effingham County and served as conflicts public defender.
Later, she was the public defender in Jasper County before running for the state’s attorney’s post in the county, serving in that position for two terms before opening a private practice in Effingham.
She ran for the position of resident circuit judge upon the retirement of Judge Steven P. Seymour.
“Retirement will allow me to devote time to certain volunteer projects that I am looking forward to becoming involved with,” she said.
“But it is the time that I will be able to spend with my husband, children and grandchildren that I am most looking forward to.
“I want to thank all the citizens of Effingham County and the Fourth Judicial Circuit for their support of me over the years,” she said.
Koester’s position will remain open until the new chief judge of the Fourth Judicial Circuit deems it appropriate to fill it, or until the next scheduled election. 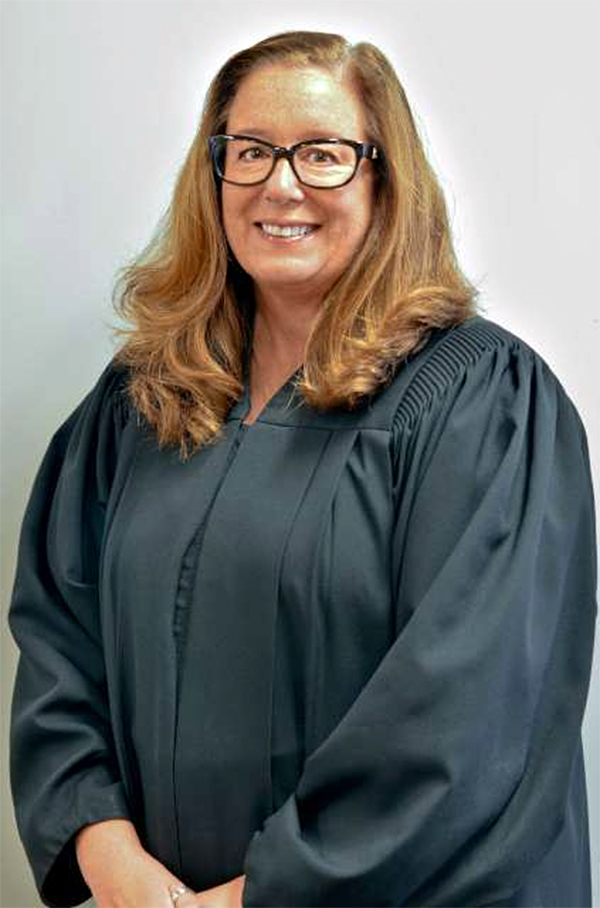