A Vandalia man awaiting trial on child pornography charges is seeking the dismissal of charges alleging that he violated the terms of his bail.

The attorney for Dennis Pickens, Troy Payne, last Wednesday filed a motion asking the court to dismiss the charges alleging that Pickens attempted to make third-party contact with the victim in his child pornography case.
Pickens was charged in July of last year with three counts of violating his bail bond.
He was initially charged in September 2018 with four counts of child pornography, with his bond set at $700,000. Those offenses are Class X felonies punishable by 6-30 years in prison
He was released from jail in June of last year after posting $70,000, and he was charged with violating the terms of his bail a month later, with his bond again set at $700,000.
In July, Pickens was charged with criminal sexual assault, a Class 1 felony punishable by up to 15 years in prison, and predatory criminal sexual assault, a Class X felony.
In his motion, Payne claims that a police officer “provided false testimony” during a grand jury proceedings in August of last year.
Payne contends in his motion that the officer “provided false testimony when he stated, ‘Pretty much. Yes,’ meaning that (Pickens) admitted to attempting to have third-person contact with the girls/victims. The officer was referring to a recorded phone conversation Pickens had while incarcerated at the county jail.
“The false testimony should cause the complaint to be dismissed,” the motion to dismiss states.
The motion to dismiss also claims that during the grand jury proceedings, the officer said that Pickens went to the home of friends of the victim(s) when he had two flat tires, when he could have instead driven to a nearby convenience store.
In response to that statement, the motion seeking dismissal states that Pickens’ truck “had two flat tires and would not have been capable of being driven.
“These statements were false … and intended to mislead the grand jury,” the motion states, further arguing that prosecution incorrectly claims that Pickens attempted to go that residence “under the false pretenses of two flat tires to attempt to contact the girls/victims.”
A pretrial was set for next Tuesday, but Payne filed on Monday a motion to continue that pretrial. 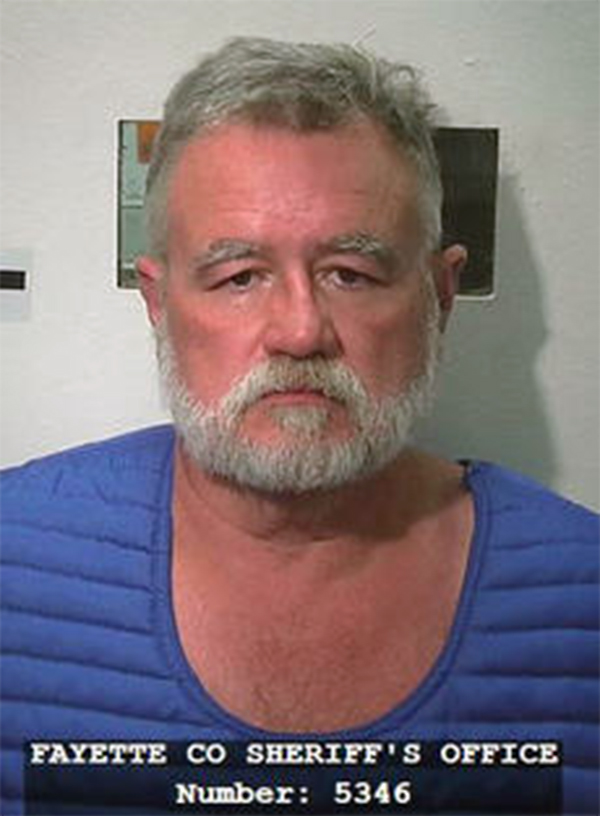