By Capitol News Illinois
SPRINGFIELD  – Illinois advanced to the “Recovery” phase of Gov. JB Pritzker’s plan to incrementally reopen the state’s economy on Friday, May 29, after almost 70 days of residents living under a stay-at-home restriction.
People are still expected to wear facial coverings and practice social distancing when in public places.

Capitol News Illinois is a nonprofit news service operated by the Illinois Press Foundation that provides coverage of state government to newspapers throughout Illinois. The mission of Capitol News Illinois is to provide credible and unbiased coverage of state government to the more than 400 daily and weekly newspapers that are members of the Illinois Press Association. 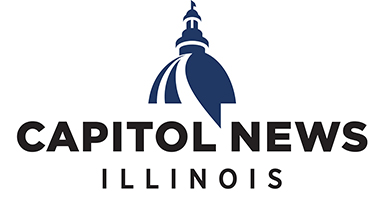