Upon their arrival, firefighters found smoke pouring from the house, but no flames.
VVFD Chief Mark Meadows said that the fire started in a common area of the home and that firefighters were able to knock down the fire and limit its spread in a matter of minutes.
He said that there was smoke damage throughout the house.
Adena Eltzroth, the occupant of the home, told The Leader-Union that she and her three daughters went to bed before 11:30 a.m., and that the girls were sleeping in the living room.
She said that she woke up shortly before 6 a.m. “to a huge fire in the dining area.
Eltzroth said that she grabbed her 3-year-old daughter and yelled at her 9- and 11-year-old daughters to get out of the house.
She said that her 9-year-old daughter, Manayiah, ran back into the house to get their kittens, and that she couldn’t run after her because the other girls would follow her.
“My baby, with no thought to her own risk, went in there and grabbed those babies (kittens),” Eltzroth said.
Eltzroth said she ran to a neighbor’s house for assistance, and that another neighbor, Joe McNutt, entered the house and got her daughter.
Vandalia police officer Dustin Cade, who was already on the scene, took Manayiah to the hospital, due to the fact that an ambulance had not yet arrived.
Eltzroth said that her daughter sustained burns to her face, hands, arms, feet and top of her back.
On Tuesday, she said that Manayiah was in critical but stable condition in the burn unit at Mercy Hospital in st. Louis.
“There were so many heroes in this story that God used to save me and my family, kittens included – my brave little girl, Manayiah; Joe McNutt; and Officer Cade.
“Although me and my kids lost everything, and some members of our family (cats), we are grateful for the outcome, because without these heroes, this could have been a terrible tragedy,” Eltzroth said. 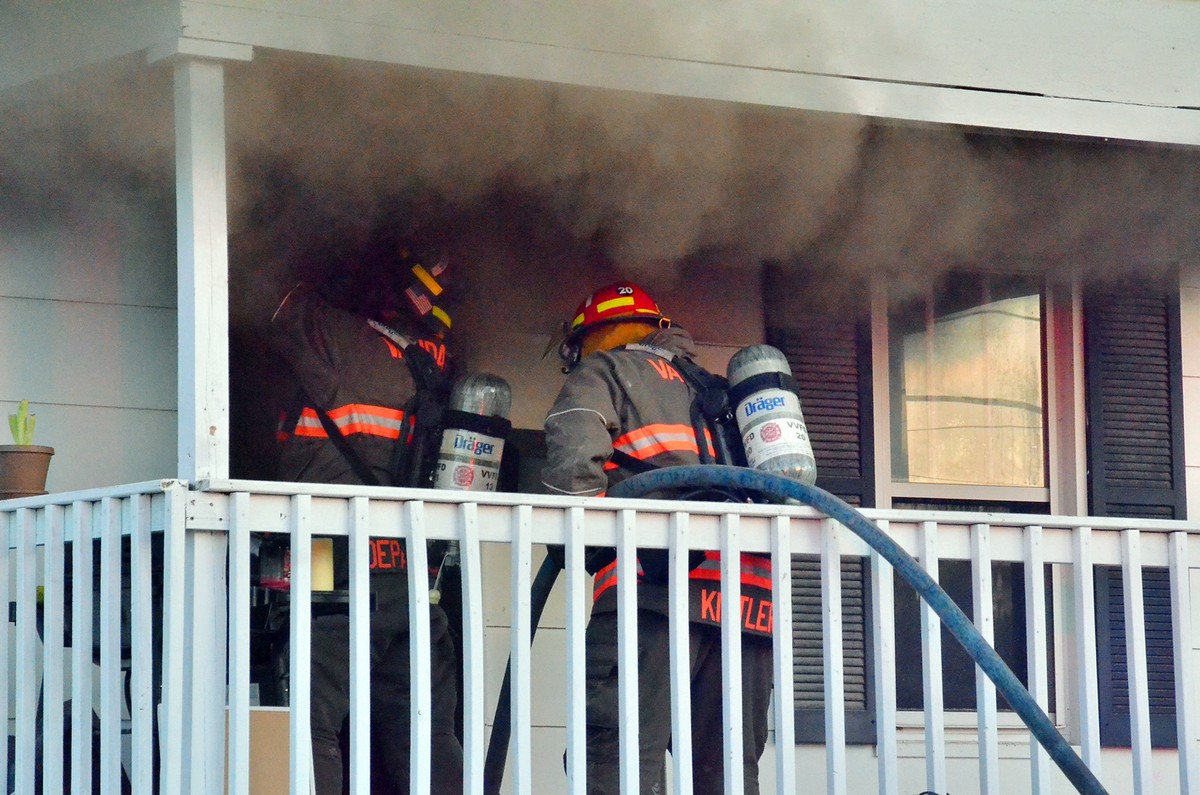