A Herrick man will be sentenced on April 9 on three counts of predatory criminal sexual assault after being found guilty last week in a bench trial in Fayette County Circuit Court.

Fayette County Resident Circuit Judge Don Sheafor returned guilty verdicts upon completion of that trial for Roger L. Seaton.
Sheafor found Seaton, 58, guilty after hearing testimony from witnesses in the case and State’s Attorney Joshua Morrison and William Farr of Pana, Seaton’s attorney, waived their right to present closing arguments.
Prior to Seaton’s testimony, Sheafor denied Farr’s motion for a directed verdict. A judge may enter a direct verdict when he or she believes that there is not sufficient evidence in the case.
Seaton was charged in February 2017 with three counts of predatory criminal sexual assault in information filed by Morrison’s office.
Those three counts allege that between Nov. 1, 2008 and Feb. 1, 2009, Seaton committed sexual acts with a person under the age of 13.
Predatory criminal sexual assault is a Class X felony punishable by up to 30 years in prison, or up to 60 years in cases where the defendant is deemed eligible for extended terms.
Seaton is being held without bond in the county jail until the sentencing hearing. 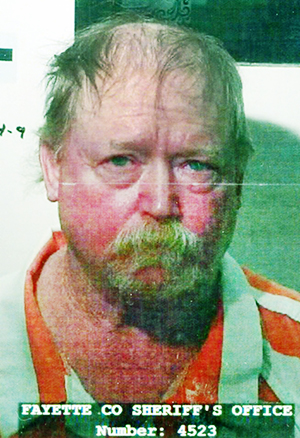