The chief of the Vandalia Fire Department has retired after 35 years on the department, and his successor is his son. 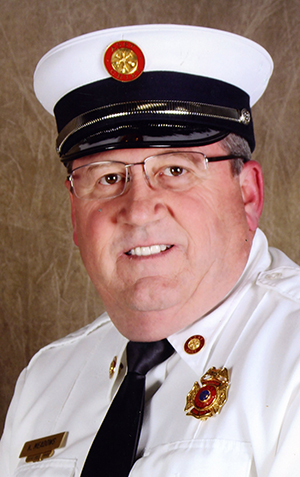 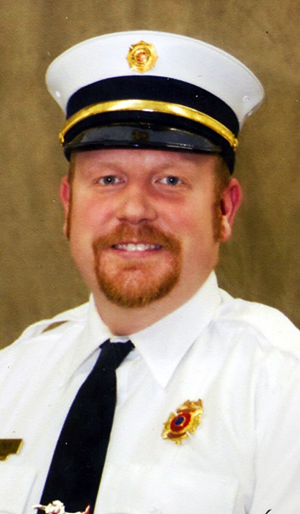 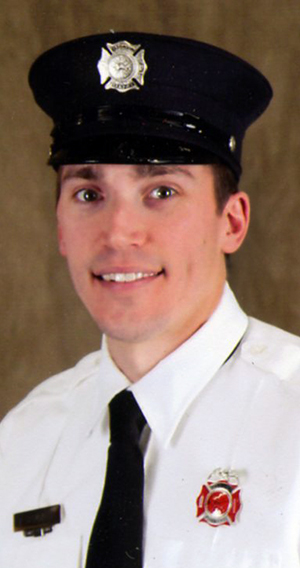 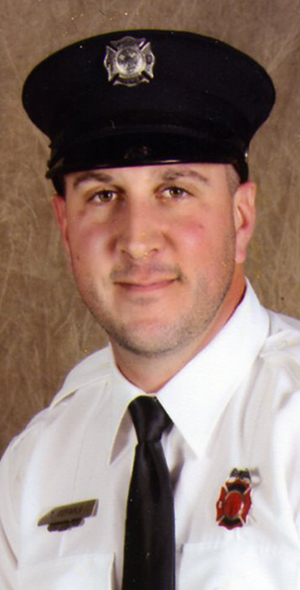