The Lady Vandals scored three runs in the first inning, six in the fifth and four more in the sixth to blast Greenville for the second time this season.

Vandalia amassed 14 hits in the 14-8 win at home on Tuesday, with Bailey Stewart, Morgan Lidy and Kaitlyn Mills each contributing three hits and Laura Miller adding two. Mills drove in seven runs.
The Lady Vandals led 3-0 after two innings, then responded to Greenville’s two runs in the third with one of their own.
The Lady Comets scored six runs in the fourth inning to take an 8-4 lead, but the Lady Vandals wrapped up the win with six runs in the fifth and four in the sixth.
Starter Lidy gave up seven hits and eight runs (six earned) while walking one and striking out one in 3 1/3 innings.
Mills got the win in relief,  allowing just one hit, striking out five and walking one in 3 2/3 innings.
Vandalia – Bunker 0/3, run; S. Miller 0/4, run; L. Miller 2/3, run, 2 RBI; Murphy 1/3, 2 runs; Stewart 3/4, run, RBI; Lidy 3/5, run, RBI; Mills 3/4, 4 runs, 7 RBI; Azevedo 1/3, 2 runs, RBI; Hoffman 1/4, run, 2 RBI.

Pana scored four runs in the sixth inning to break a 1-1 tie and gain a 5-1 win over the Lady Vandals at Pana last Friday.
Morgan Lidy was 2-for-3, and Bailey Stewart was 1-for-4 with Vandalia’s lone RBI.
Samantha Miller was 1-for-1 and scored the Lady Vandals’ run, and Kaitlyn Mills (double) and Haley Azevedo had the other Vandalia hits.
Mills went the distance on the mound for Vandalia, giving up five runs (two earned) while striking out nine and walking one.

A three-run fourth inning was just one run short in the Lady Vandals’ 4-3 loss at home last Thursday.
Shelbyville scored one run in the first and third innings, then added two more in the fourth, with the two teams going scoreless in the final three innings.
Two of Shelbyville’s four runs were earned in Kaitlyn Mills’ complete game effort. Mills struck out 10 and walked three.
Morgan Lidy was 2-for-4 with a triple, and Bailey Stewart was 2-for-4 with a run scored.
Mills was 1-for-4 with a triple, and Abrielle Bunker was 1-for-4 with an RBI. Laura Miller and Abrielle Bunker also had singles for the Lady Vandals. 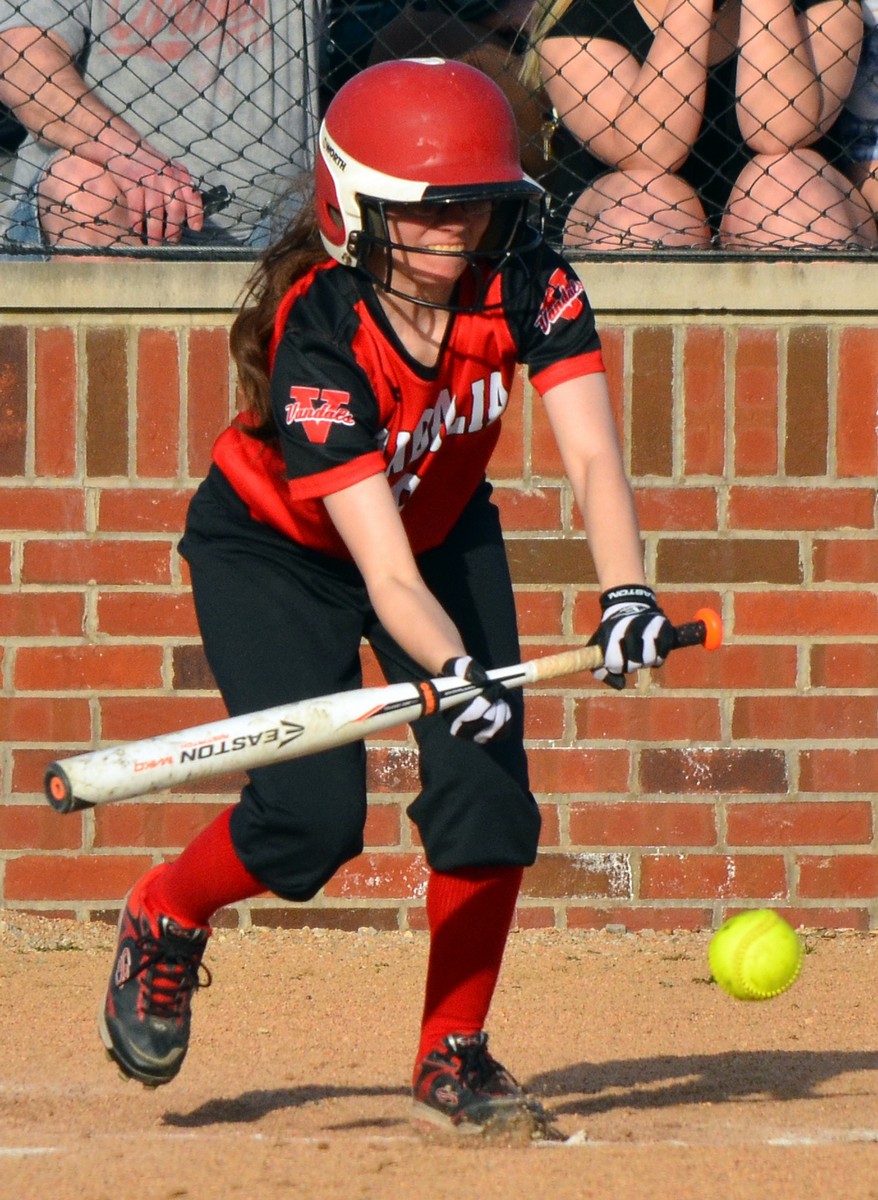 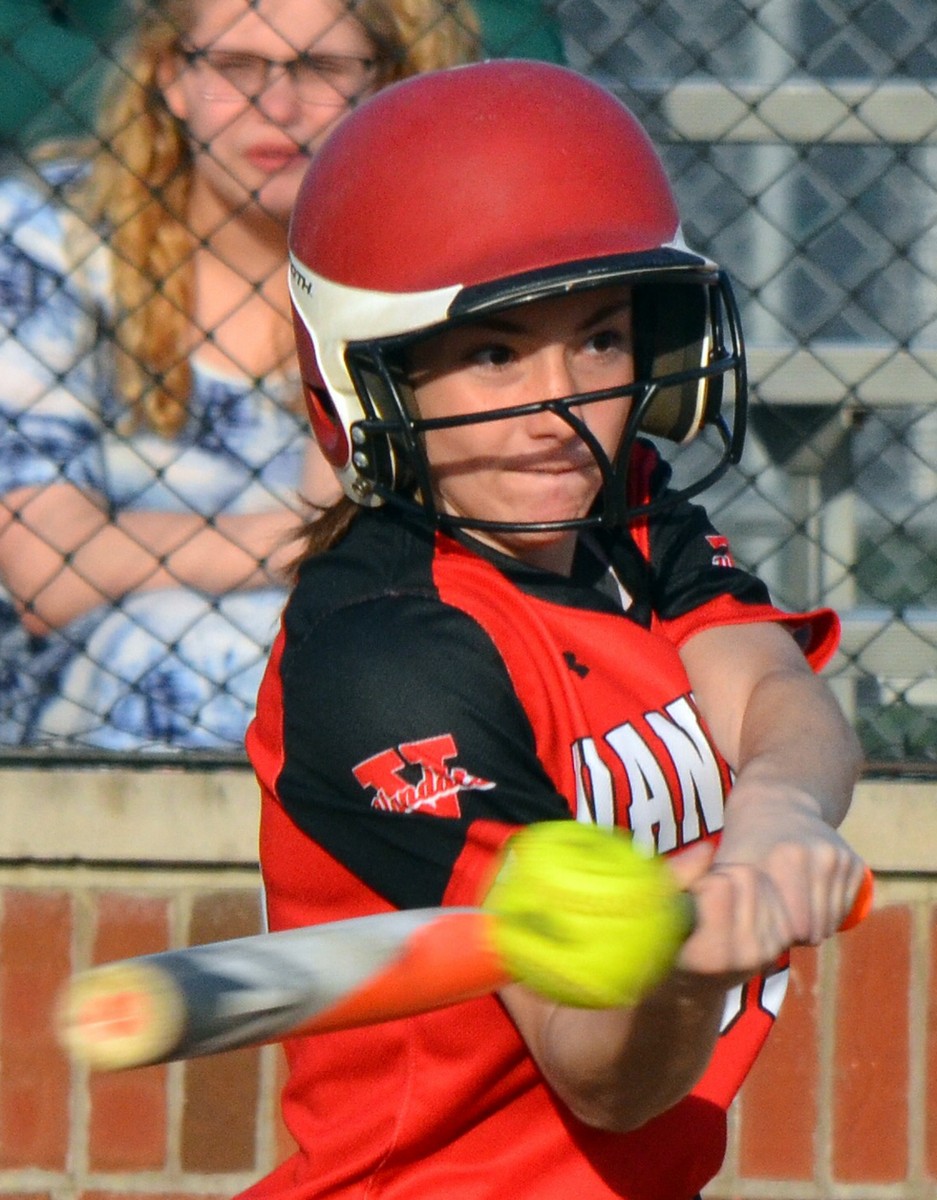 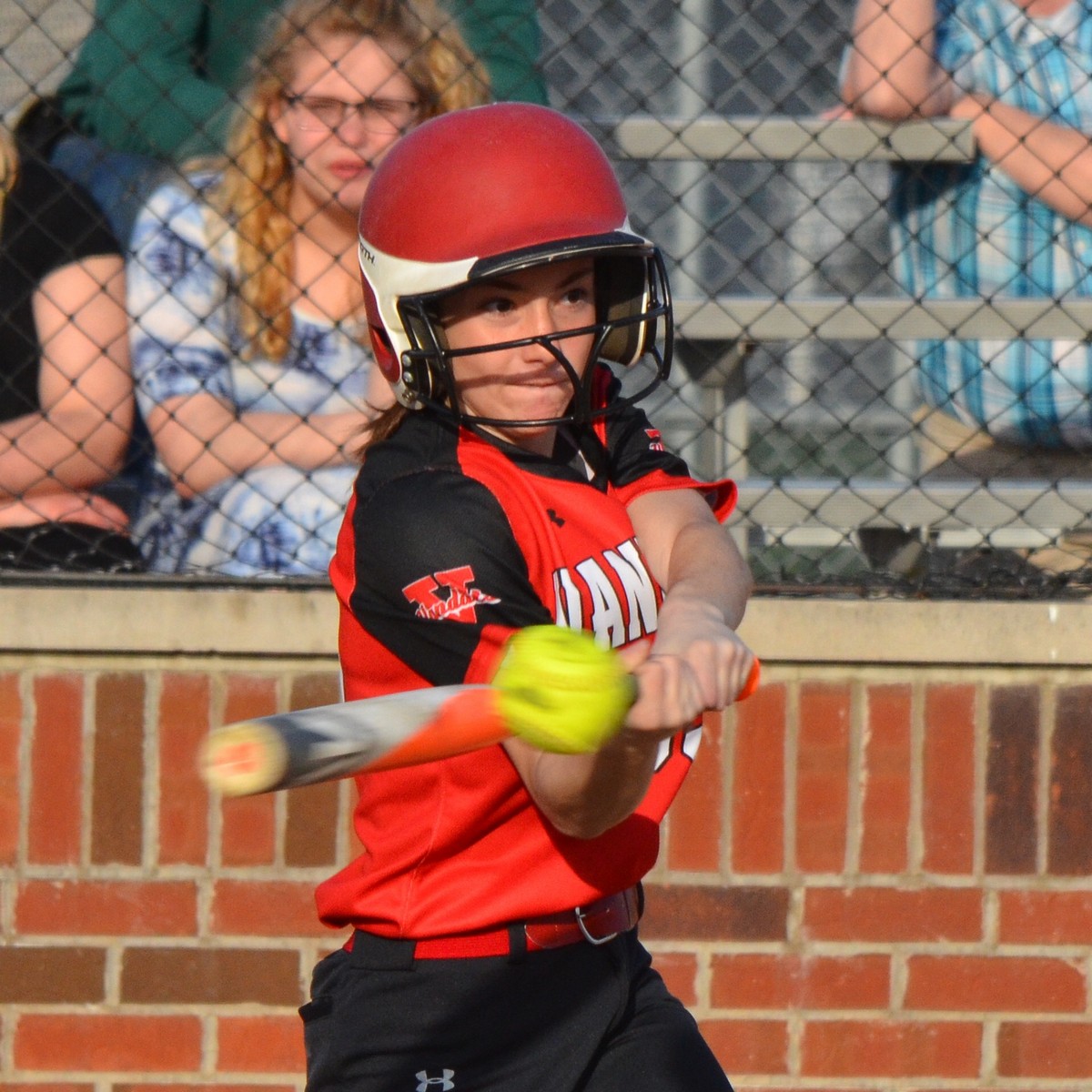