At a special meeting on Wednesday night, the Vandalia Board of Education voted unanimously to hire Dr. Jennifer Garrison as the district's next superintendent of schools.

Garrison, a 1995 graduate of Vandalia Community High School, has served as the superintendent of the Sandoval School District since 2009.

She was a second- and third-grade teacher in Highland from 2000-06, and then served as the principal of Ramsey Grade School from 2006-09.

While she was earning her degrees in and beginning her career in education, Garrison was serving a nine-year stint with the National Guard.

Garrison will begin working in the role of Vandalia's superintendent of schools on April 1.

A resident of Vandalia, Garrison and her husband, Mike, are the parents of a son, Colten, 4.

For more on Garrison's hiring, see next week's issue of The Leader-Union. 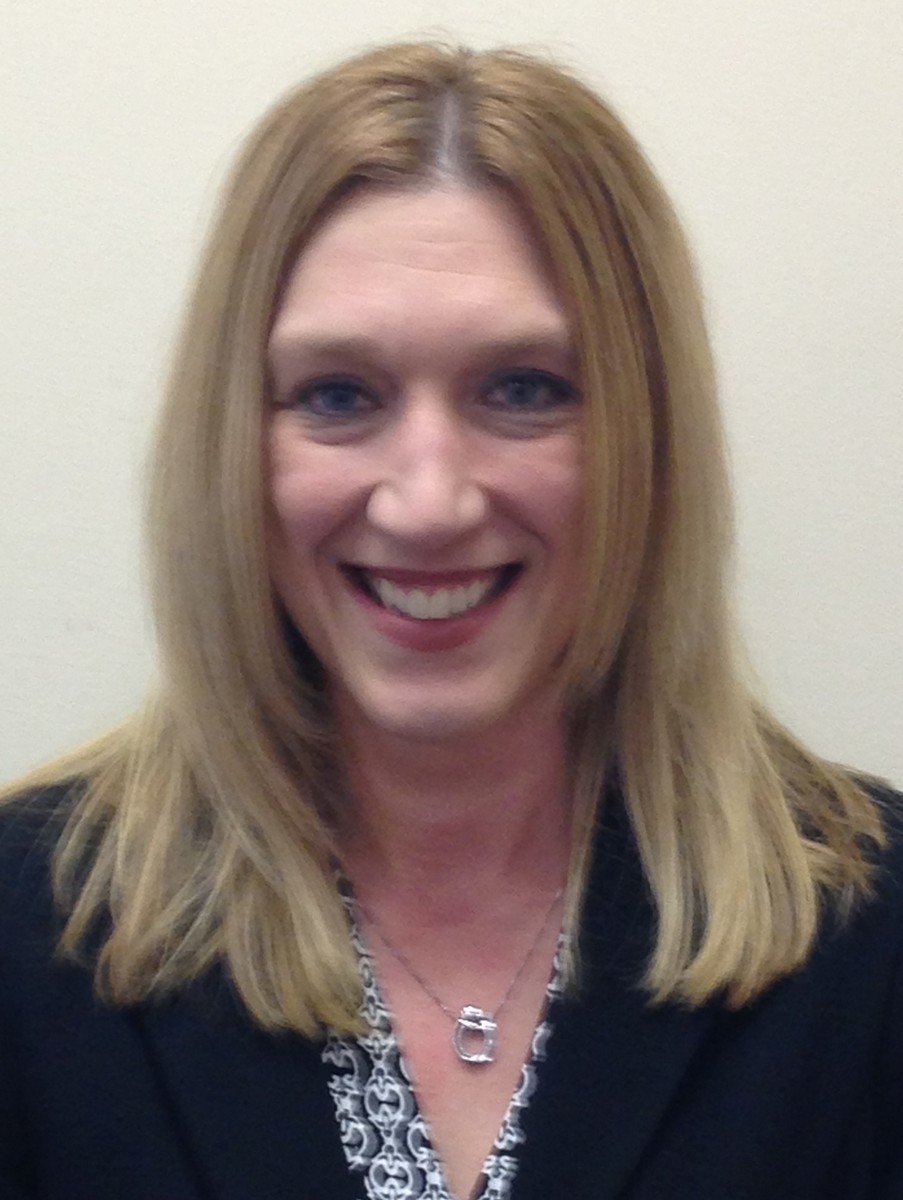