Citing his displeasure with the county’s new system of formulating a budget, Fayette County’s coroner is retiring at the end of the year.

In a letter to Fayette County Board Chairman Jeff Beckman, and also to local media, Bruce Bowen said that while he has appreciated the opportunity to serve the residents of the county, he’s unhappy with the preparation of the new county budget.
“My budget for 2018 was prepared by an outside company with no input from me,” said Bowen, a Republican who is in his fifth term as the county coroner.
“All the other department heads were scheduled for a budget meeting and allowed input on their budget; I was not,” he said in the letter to Beckman
“I didn’t realize my budget was prepared by an outside source until it was on public display. I only received a copy after asking for it,” Bowen said.
“I consider this maneuver disrespectful to me.
“It will be impossible to operate the coroner’s office within this budget,” Bowen said.
“I will be no part of the failure it will be.
“I have been fiscally responsible all my 17 years, including acquiring grants to relieve the tax burden on the citizens of Fayette County.
“Board member (Wade) Wilhour told me more than one time I ‘could easily be replaced,’” Bowen said. “So, I will move aside and let it happen.
“I leave with no hard feelings to anyone, just disappointment,” he said. 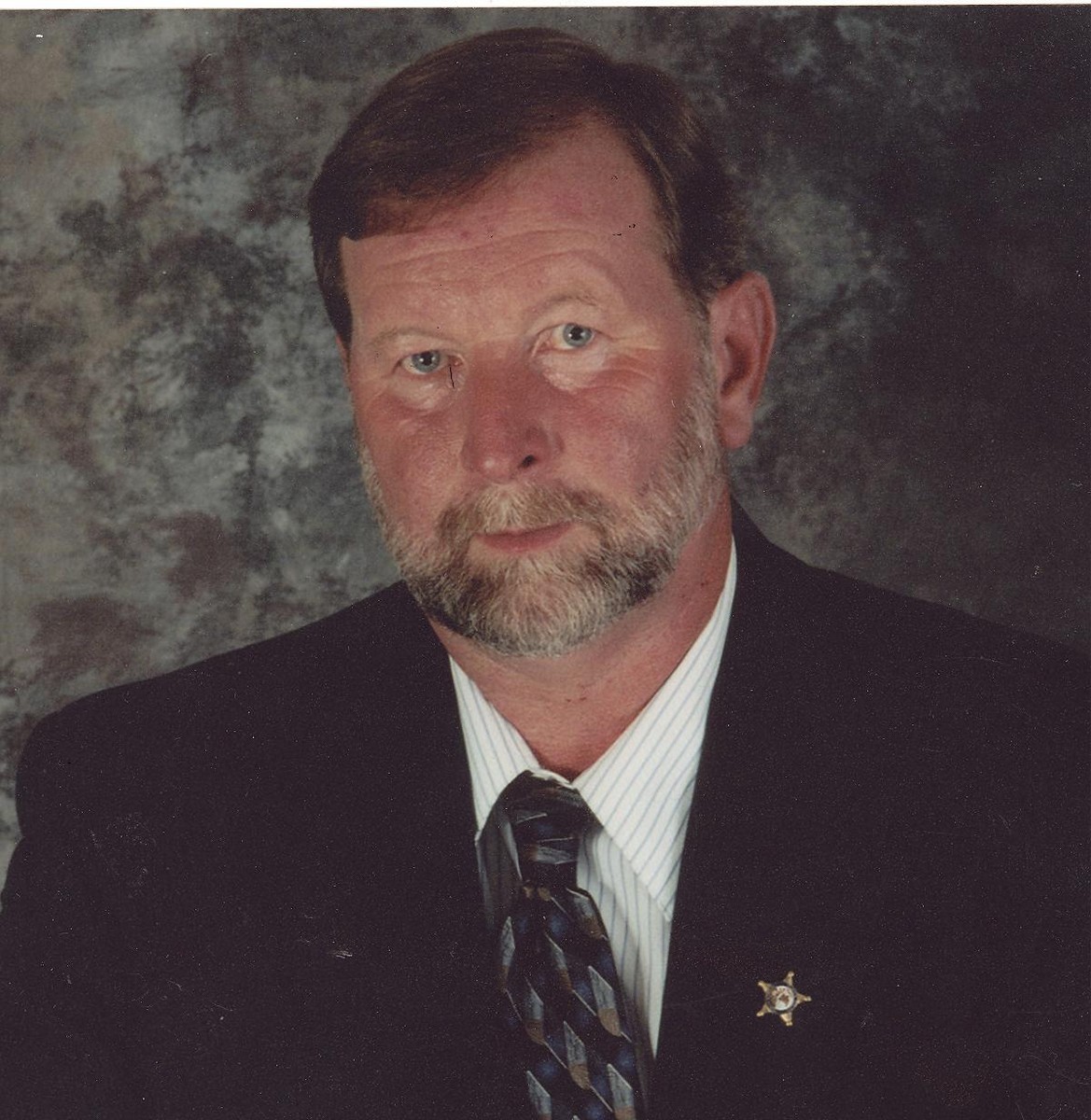