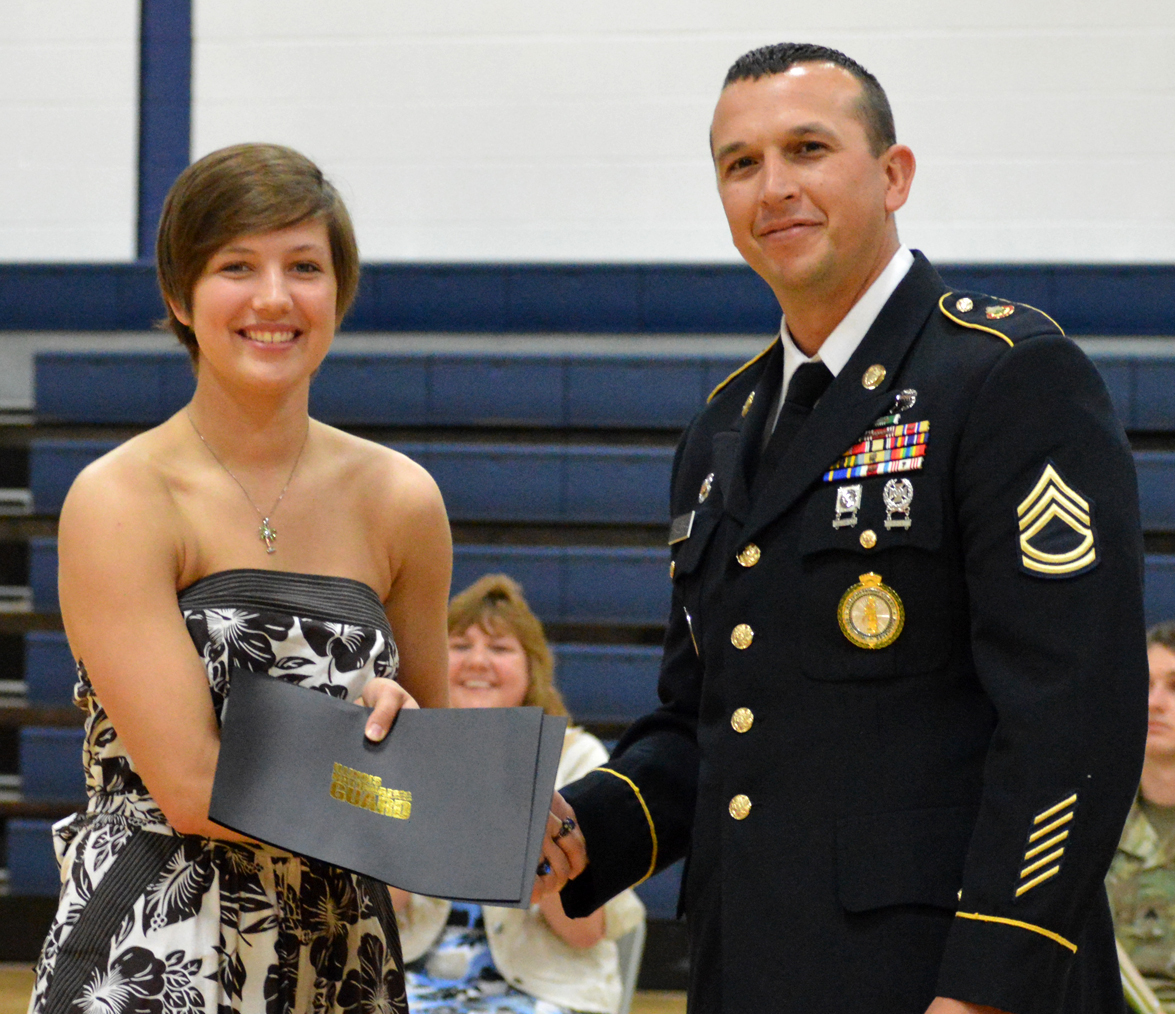 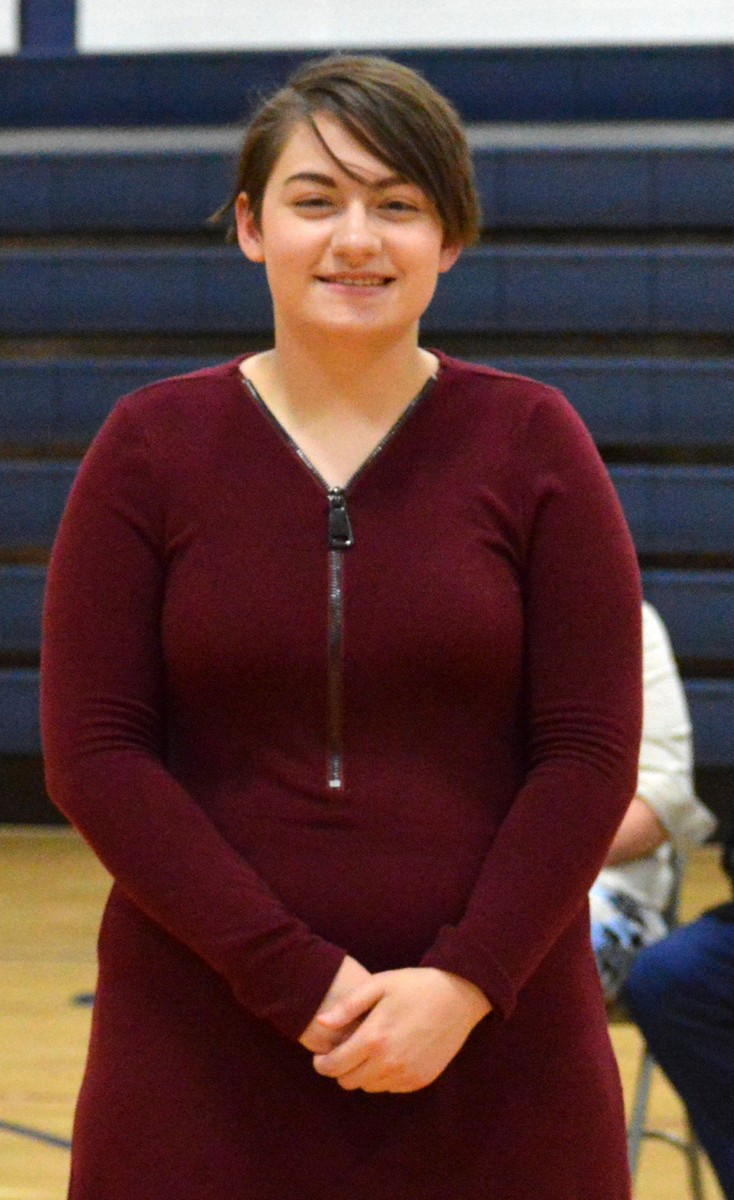 Ella Jahraus received the Daughters of the American Revolution Award. 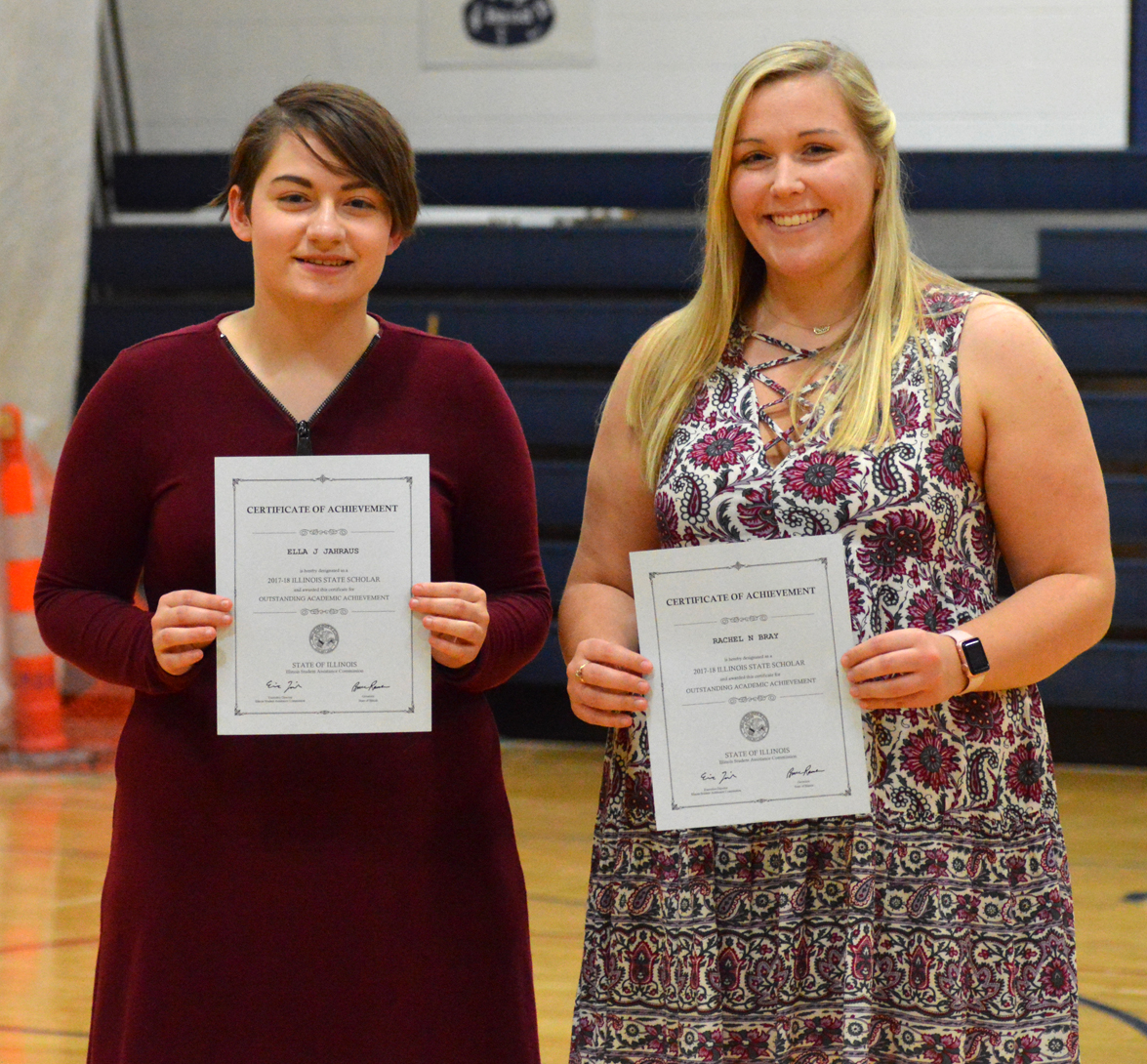 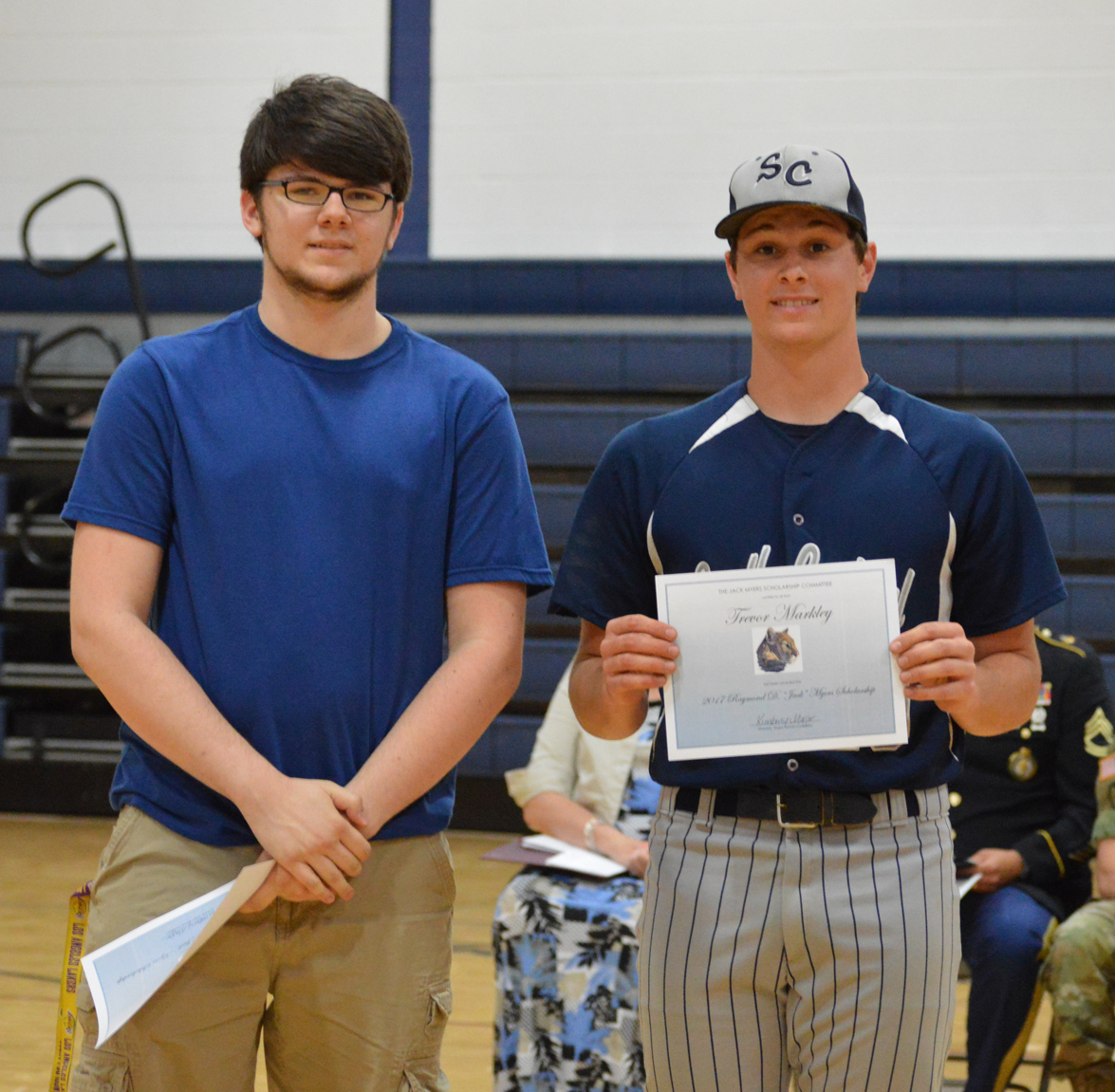 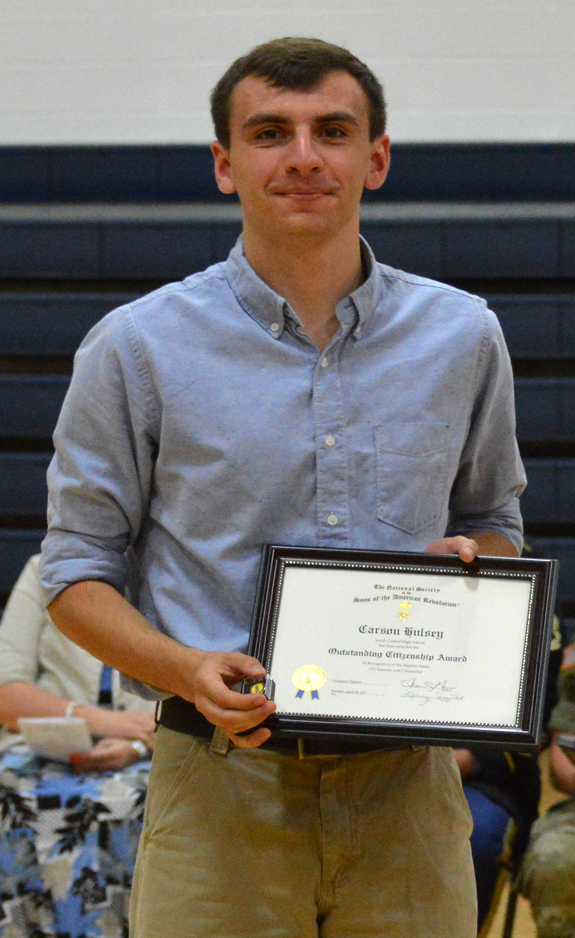