The Yarbrough family is truly one of Fayette County’s first families, appearing on the first census of Illinois in 1818.

This census, taken when Illinois applied for statehood, lists the Yarbrough family living along the Kaskaskia River in what was then Washington County, now Clinton County. Their neighbors included the Smith, Inman, Daniel, Wilburn, Journey and Ezell families, all of whom can be found living in Fayette County.
Prior to their move to the Illinois Territory, the Yarbrough family lived near the Rocky River in the northwest part of Anson County, N.C. From there, they moved to Maury County, Tenn., and were living there in 1809.
Within six years, the family is living in Hickman County, Tenn., and it was probably from here that Dempsey’s father and three brothers – Absalom, Ambrose and Jesse – enlisted for service in the War of 1812.
A family story passed down and retold by Miss Vivian Yarbrough was that her great-grandfather, Dempsey Yarbrough, was a lad of 15 when the he was left home to take care of his mother while his father and three brothers,
Absalom, Ambrose and Jesse, went in the army during the War of 1812. They participated in the Battle of New Orleans, and Jesse died in service.
Dempsey Yarbrough was born on Aug. 6, 1799, in North Carolina, and after his move with his family to the Illinois Territory was commissioned a Lieutenant in the Washington County militia.
After the move to Fayette County, he made plans to settle down, and took out a license to marry Mary “Polly” Smith on March 6, 1823.
Mary was born on Dec. 10, 1802, in North Carolina and died on Oct. 28, 1868, in Bear Grove Township. She was a daughter of Adam and Margaret Howell Smith, also counted among Fayette County’s early settlers.
Dempsey and Mary were parents of Elizabeth A., Jesse W., LeRoy, LaFayette (Vivian Yarbrough’s grandfather), John C., Nancy, Susan Ann, Malinda and Mildred Sophronia.
When troops were needed in Northern Illinois to push back against Black Hawk and the Sac-Fox Indians, Dempsey enlisted in Capt. John Dement’s Spy Battalion on April 20, 1832, serving one month and eight days. He was discharged at Ottawa and in 1854 received an additional grant of 40 acres of land in Section 3, Bear Grove Township.
Dempsey Yarbrough was a justice of the peace for some time, administered a number of estates and was involved in a number of court proceedings.
He was school commissioner and issued teacher’s certificates in the early days. His last office was as a member of the Board of Supervisors in 1864.
Dempsey died on March 18, 1865, in Fayette County and his last will and testament, made nine years earlier and witnessed by Silas Smith, Daniel Snyder and Benedick Merrit, was admitted into court.
His wife, Mary, was left the home place in Section 15 along with 160 acres of land. Their son, John C. Yarbrough, was also left an 80-acre parcel in Section 3. A second 80-acre parcel, also in Section 3, was ordered sold, with daughters Elizabeth Elmore and Nancy Eakle to receive the proceeds.
All the remainder of his lands were to be sold, with proceeds divided between his children.
Both Dempsey and Mary, who outlived him by three years, are buried in Evans Cemetery with their graves marked by headstones, although, according to descendants, they were first buried in the Yarbrough Cemetery, with the bodies taken up and moved.
Many of the surnames of our earliest settlers have long since disappeared from the census records and telephone directories.
Not so with the Yarbrough, Daniel, Elmore and Smith families, whose descendents still populate our county, a reminder of the strength and determination of Fayette County’s first settlers. 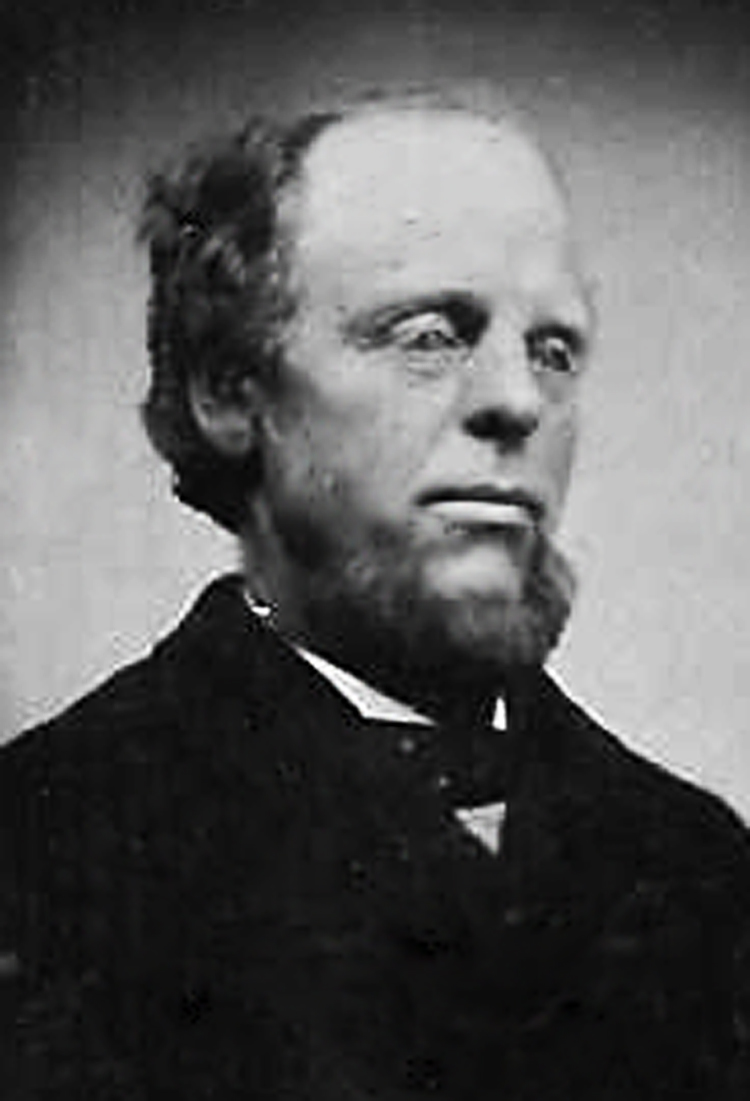