In 1972, a new stone was set at the grave of Joseph Stephen LaBille in the Catholic Cemetery. The reason? Actually, there were two  – the veteran’s marker set at his grave in 1911 did not reflect the fact that he had been awarded the Congressional Medal of Honor and his name was misspelled as LaVille. 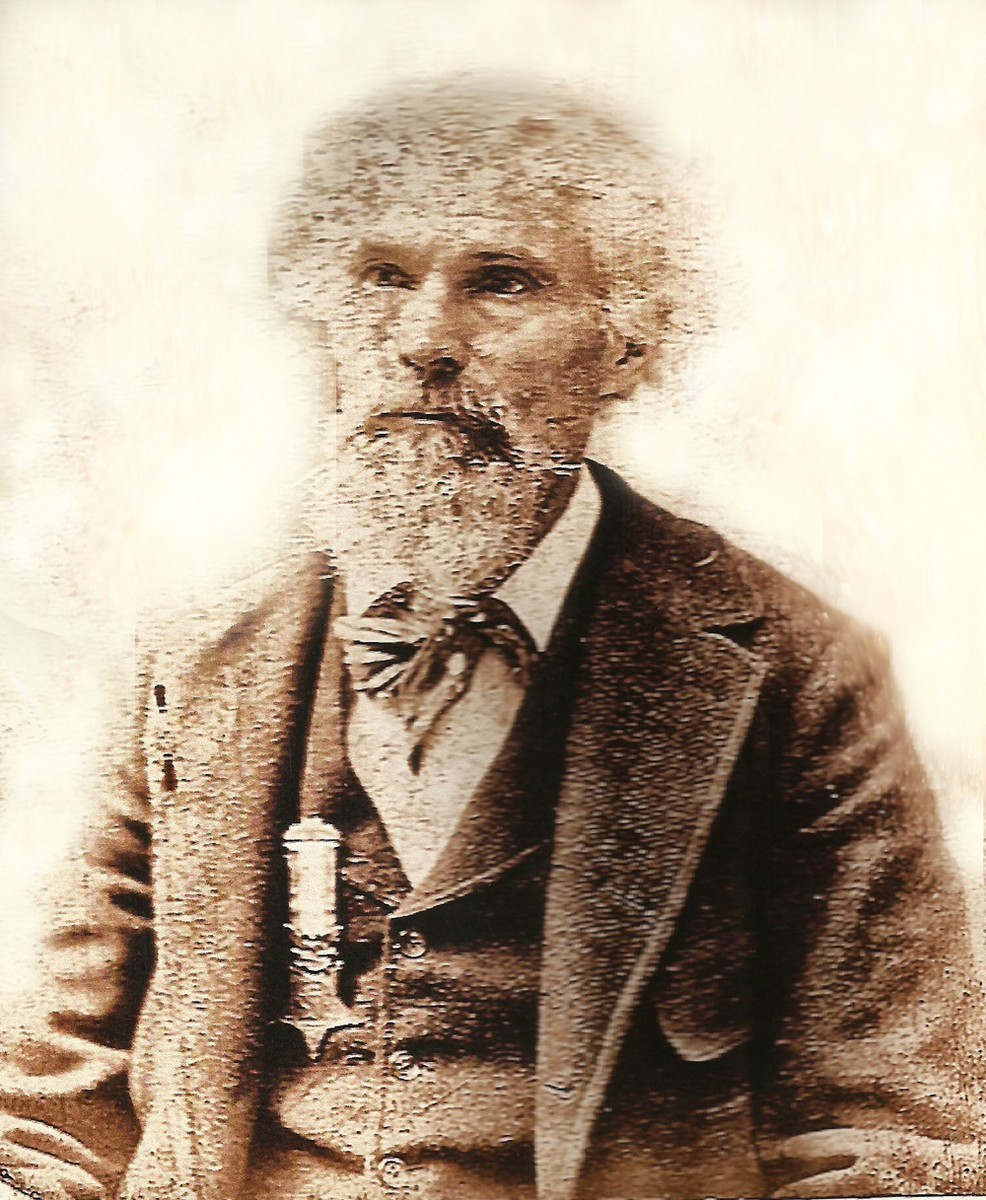