Year graduated from VCHS: 1995
Education or training after graduation: Graduated from Illinois Wesleyan University in Bloomington in 1999, Illinois State Police Academy Local Law Enforcement Class in 1999 and FBI Academy in 2006.
Parents/Spouse/Children: Sue (Muelchi) Harrison (VCHS class of ’63) and the late Wayne Crawford (VCHS class of ’64); wife and two children.
Occupations during and after high school: For two summers, I worked for Mike Kopp at Vandalia School District maintenance. In college, I participated in some law enforcement internships and also worked at the front desk at the Normal Police Department for a semester.
From 1999-2002, I was employed as a special agent of the Vermilion County Metropolitan Enforcement Group (VMEG) in Danville. The VMEG is an Illinois State Police Drug Task Force charged with investigating individuals and groups responsible for manufacturing and distributing illegal drugs. I learned of VMEG through fellow Vandal Mark Peyton of the Illinois State Police, someone I respect greatly. From 2002-06, I was employed as a police patrol officer with the Decatur Police Department. In 2006, I became a special agent of the Federal Bureau of Investigation (FBI). I started out in the FBI’s Indianapolis Field Office, where I was assigned to the Indianapolis Metropolitan Safe Streets Gang Task Force. I investigated gang and drug trafficking crimes, as well as various violent crimes, bank robberies, kidnappings and fugitive matters. I was also a member of the FBI SWAT team for Indiana. I now supervise the FBI’s Fort Wayne and South Bend offices as well as the SWAT team. My agents investigate public corruption, civil rights, financial crimes, violent crimes, crimes against children, and gang and criminal enterprise matters.
Activities/clubs/sports that you participated in at VCHS: Football, baseball, National Honor Society and student council
So many great friends, I don’t want to leave anyone out. Since I was fortunate to be able to play sports in a small school, I had friends in other classes. I would mention that Colby Dolly (’95), Police Chief Jeff Ray (’96) and Joe Kelly (’97) were in my wedding in 2006.
Vandalia teachers/coaches/administrators remembered: I remember every single teacher and administrator I had for every grade and every subject from kindergarten through high school. They did a wonderful job of preparing me for college and developing my love of learning.
My coaches prepared me for life. I try every day to fall back on the lessons I learned playing sports at VJHS and VCHS. I learned about winning and losing, leadership and the importance of discipline, integrity, teamwork, hard work and physical fitness, attention to detail, accountability and respect for rules.
Fondest memories of Vandalia: From Little League games and swimming at the pool with friends during my elementary school years to spending time with friends in high school, I have so many great memories of Vandalia. I was able to play sports and participate in other extracurricular activities I would not have had the opportunity to do in a larger school.
I have friends from college who grew up in larger, suburban towns. None of them have the same type of fond memories of childhood as I do, so I’m well aware how fortunate I was to have grown up in Vandalia.
What I remember most, though, is the support families gave to each other when it was needed most. I’m proud to say my family and I make the 4½  hour drive back to Vandalia about five or six times a year, often times celebrating our kids’ birthdays with my family. 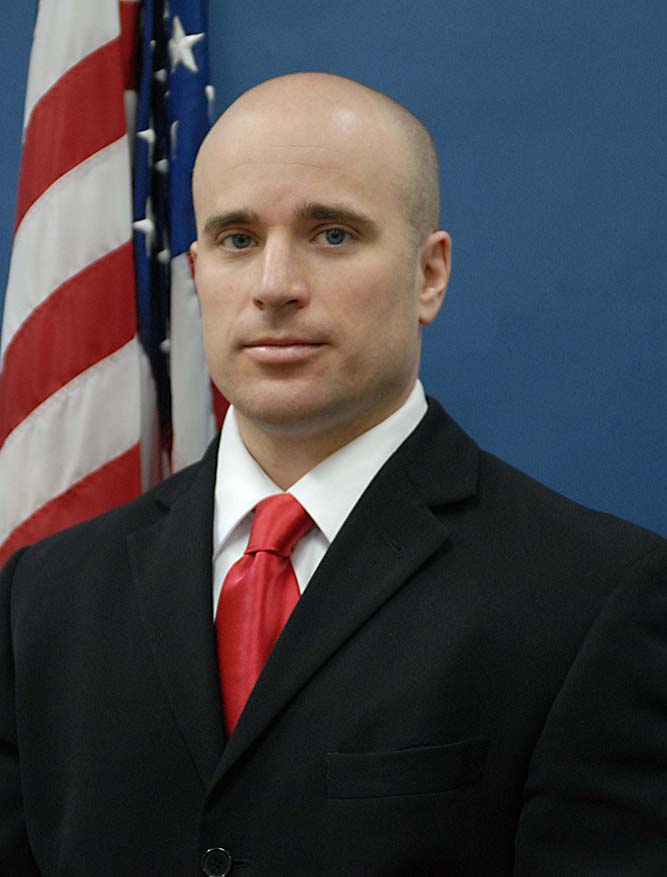