When it was decided to hold an event to benefit Operation Comfort Warriers, Connie Bolyard contacted a long-time friend who is a well-known country singer and songwriter and invited her to come to Vandalia and sing for this cause.
Barbara Fairchild is a lovely, warm and personable lad, who cares about others, especially children, so much that she gives of her time and talents to help them. She also has a heart for veterans.
Connie told how she and Barbara met when Connie was only 8 years old, and has since sung with her. Connie has stayed in contact with her over the years.
Connie and Barbara
“Barb and I met when we were both on the Norville Dollar Show on KPLR-11 in St. Louis, when I was about 8 years old and she was about 15,” Connie said.
“She is a wonderful, loving, Christian woman. She plays in Branson at the showroom in the Golden Corral and also has a worship service on Sunday mornings. I have been blessed to sing with her and her husband, Roy Morris, a couple of times in their worship service.
“She loves her veterans,” Connie said, “and is known as the ‘Veterans’ Sweetheart,’ so the American Legion Auxiliary thought it would be a great thing to have her come to the American Legion for a show to raise money for Operation Comfort Warrior.
Operation Comfort Warrior
“Every dollar donated to them goes to the veteran,” Connie said. “Operation Comfort Warrior is a program dedicated to meeting the needs of the wounded, injured or ill military personnel by providing them with comfort items not usually provided by the government.
“Wounded warriors need a variety of items to help them in their recovery and that is what Operation Wounded Warrior does,” Bolyard said.
Barbara Fairchild
Barbara Fairchild recorded her first single when she was just 15 years old. She was signed to a songwriting contract by MCA right out of high school, but continued to perform. Soon after, she signed a contract with Columbia Nashville, and recorded a single, “Love Is A Gentle Thing,” in 1969.
She recorded seven albums under the Columbia label during the 1970s and had singles in the top 30 on the charts. She had hits with  “A Girl Who’ll satisfy her Man,” “Color My World” and the very popular “The Teddy Bear Song,” which was No. 1 on the charts for two weeks and even crossed over to the pop charts.
“The Teddy Bear Song” won her a Grammy Award and became her signature song.
She continued singing and making hits, and later joined a gospel group, with continued success. The group was well received, and she eventually settled in Branson, singing gospel music. She continues to tour with her music, but she also has another love close to her heart – her Teddy Bear ministry for children with special needs.
The Teddy Bear Ministry
Connie said, “She designed a Teddy Bear, wrote a children’s book about special needs children and made a CD of the Teddy Bear Song. She sells these items as a package, and all of the money is donated to families affected by autism.
“She also has a Teddy Bear auction every year in Branson, auctioning off Teddy Bears donated by the entertainers. That money is donated to help families in Branson. I had the pleasure of going to her last one and it was just amazing.
“Barbara is an amazing woman and we (American Legion Auxiliary) hope everyone will come out and enjoy her show at the American Legion Home,” which is at 7 p.m. this Saturday.
For more information, about tickets, contact Bolyard at 283-4206. Tickets will be available at the door. 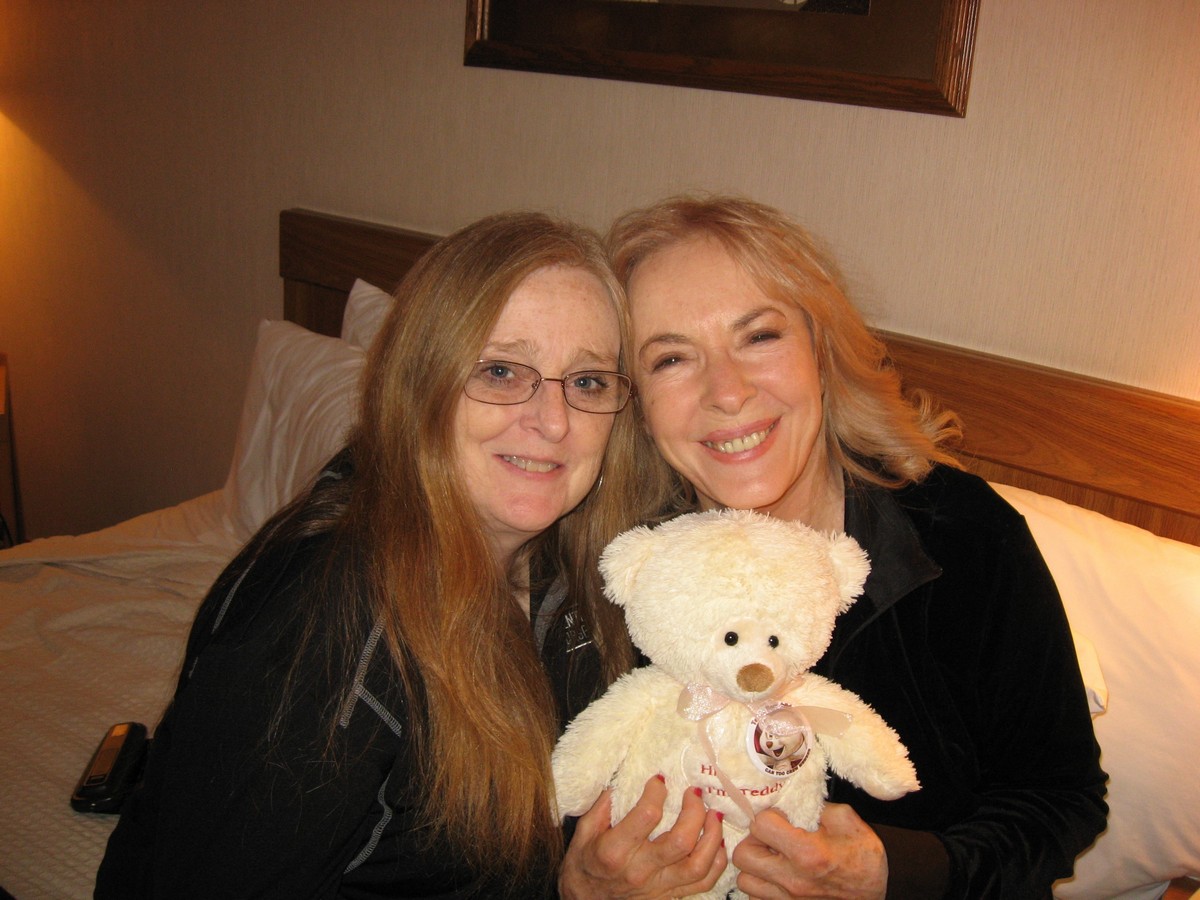 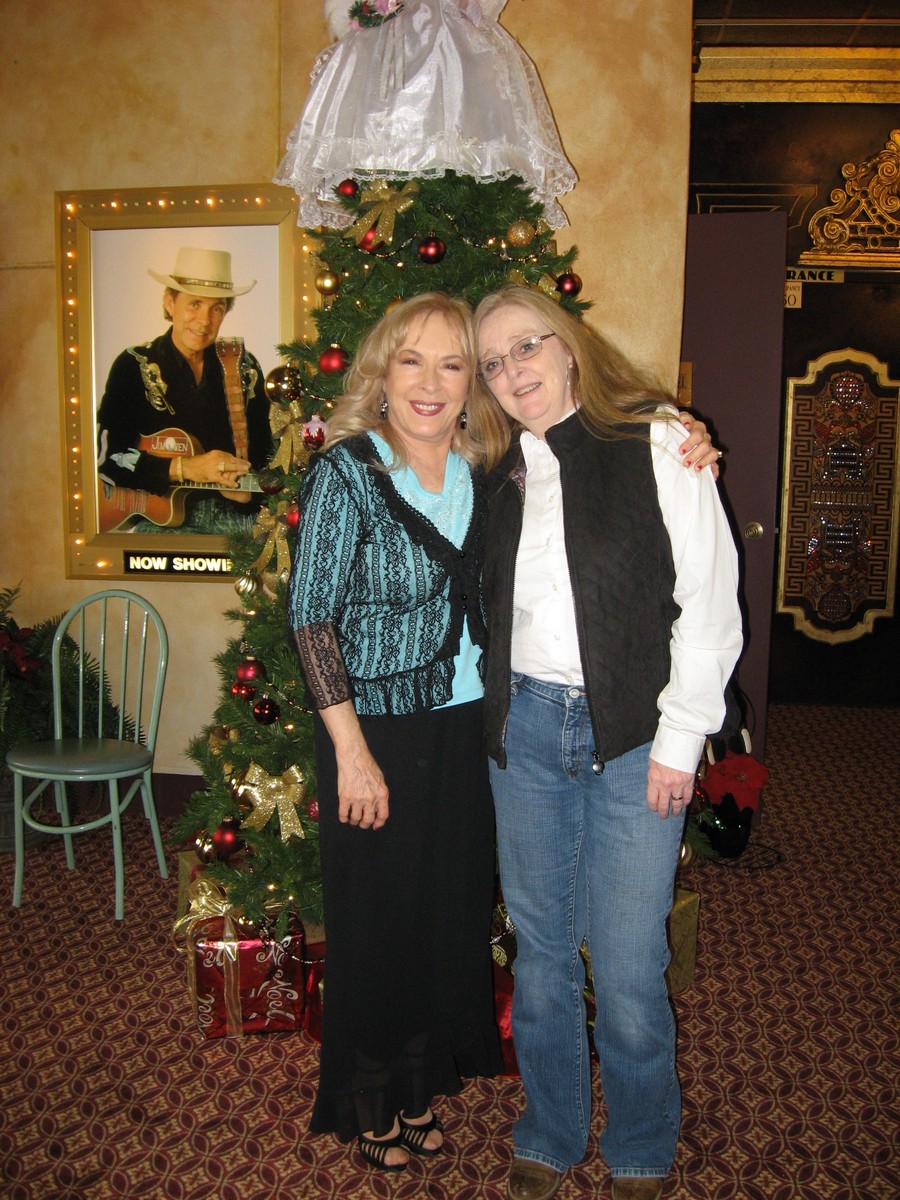