The First National Bank announced on Monday that Michael R. Radliff has been selected as its next president and chief executive officer.

Radliff, a chief financial officer in the financial services industry for the past twenty years, was approved by the First National Bank’s Board of Directors during its meeting on Feb. 17.
“We are extremely fortunate to have Mike join First National Bank and the board is pleased to appoint him the role of CEO and president,” said Todd Shulman, chairman of the board of directors.
“His vast experience and motivation equip him well for the challenges ahead. We have a strong foundation and we are confident that with Mike’s leadership, First National Bank will have a successful future.”
“I am very excited to join First National Bank,” Radliff said. “Recognizing that Ernie (Chappel) will be hard to follow, I am confident that the staff, management team and board will make the transition as smooth and successful as possible,” he said.
“I look forward to building upon the legacy of the past 150 years and I am grateful for this opportunity the board has entrusted to me.”
Radliff graduated from Millikin University with a bachelor’s degree in accounting in 1985 and became a certified public accountant in 1987. He worked as an auditor before beginning his banking career in 1993 with Credit Union 1.
Through the years Radliff was an integral part in helping Credit Union 1 successfully complete more than acquisitions, growing the credit union from $120 million to $750 million in assets.
As the senior vice president and chief financial officer, Radliff has seen the number of locations grow from seven to 23. He is a proven leader in the banking industry.
He and his wife, Robin, have been married for 30 years and have two children. Their daughter, Lauren, and her husband, Aaron, reside in O’Fallon, where she is a teacher and a coach at O’Fallon Township High School. Their son, Luke, lives in Chicago, where he works at Kemper Corp. in the Financial Leadership Program-Tax Department
Radliff will replace Ernie Chappel, who has served as the bank president and chief Executive officer since 1991. Under Chappel’s leadership, First National Bank has seen continuous growth, from one to seven locations and from $71 million in total assets to more than $300 million today.
Chappel will continue to serve First National Bank as vice chairman until his official retirement at the April 2016 Annual Stockholders meeting.
“I am very pleased about Mike joining First National Bank family as our 10th president. He will be a big addition to an already strong staff and management team. I look forward to working with Mike and the board during this transition over the next year,” Chappel said.
Shulman said, “Ernie has been tireless in his commitment to The First National Bank, our customers, employees, stockholders and the communities we serve.
“He is a rare leader, recognized among his industry peers. He has enhanced the bank’s performance and stature. We congratulate him on his 25 years with First National Bank.”
First National Bank has seven facilities in Vandalia, Ramsey, Patoka, Mulberry Grove and Greenville. Chartered in 1865, The First National Bank is celebrating 150 years of hometown community banking during 2015. 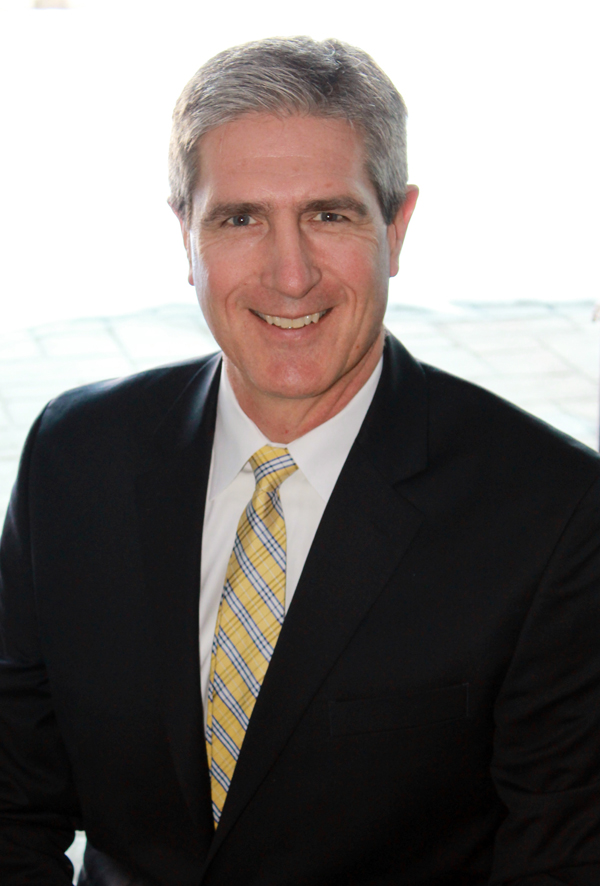