I was surprised and thrilled to receive a call from Jessie Neathery of Greenville in response to my story about Newton Coffey, published in this newspaper two weeks ago.

Mrs. Neathery, who is past 90 years of age, told me that when she read the article, the name Coffey sounded familiar to her. Her great-grandfather, Stephen White who lived to be 103, was employed as a hand by Mr. Coffey and left a memoir in which he spoke of these years.
Jessie invited me to visit her, and when I arrived found that her cousin, Ethel Stewart, and Ethel’s daughter-in-law and family genealogist, Cheryl Stewart, were there to contribute to the history.
Stephen Roland White was born on Feb. 9, 1818 in Montgomery County, a son of Ambrose and Nancy McKinsey, who had settled in the Illinois territory the preceding year. Their settlement was located about four miles south of where Coffeen was platted and was known as New Boston or “White Town.”
Stephen was 9 years old when he began working for Newton Coffey. This coincides with the death of his father. He made $1.50 a month at first, but his wages were gradually raised as he grew older and stronger. He worked for Mr. Coffey for six years, and the last year he got a “man’s wage” of $10 per month.
Some months before his death on Sept. 8, 1921, Stephen was interviewed by a representative of The Montgomery News, and in the story, he told of an incident that took place when he was about 10 or 11 years of age.
“One morning, Mr. Coffey loaded up a wagon load of bacon and, hitching an ox team to the wagon, he started me to Vandalia about 25 miles away with it. Mr. Coffey himself made the trip on horseback. Of course, the journey with the ox team was very slow and it was very late when I returned.
“Mr. Coffey got drunk at Vandalia and he told me to go on home and he would follow later. As I was returning through a piece of timber not far from home, I was attacked by a pack of wolves, which had been attracted by the smell the bacon had left on the wagon.
“They circled around the team and wagon, snarling and snapping, and they scared me and the oxen half to death. I fought them off with my ox whip and the oxen broke into a run, and when we came in sight of home, the wolves disappeared. Mr. Coffey did not get home until noon the following day.”
“He told that he was chased home twice by panthers once when he had got big enough to ‘go sparking.’ He had been up the creek one night to see his girl and was returning very late on foot through the timber when he heard a panther scream not far away.
“In telling of this incident he said, ‘I was scared stiff but I started to run toward home and I don’t believe a boy ever ran as fast as I did before that time or since. A high rail fence, staked and ridered, was between me and the house, but I cleared it like a deer and got into the house just in time, for the panther followed me to the door.”
He never owned or wore a pair of shoes or hat until he was old enough to earn the money to buy them, stating, ‘If people went barefooted from infancy, their feet wouldn’t need shoes or other covering any more than a goose needs shoes.”
Stephen enlisted for the Mexican War in 1846, serving in Co. E, 3rd Illinois Regiment, with Ben Sellers of Mulberry Grove his captain and his colonel a man named Willy, who lived south of Greenville. His company was involved in two big battles, Vera Cruz and Cerro Gordo. In the latter battle, he was severely wounded, a bullet striking him in the side on April 18, 1847. Refusing to leave his company, he was discharged with them in June of that year.
He recalled an incident when his company was drilling, telling that he “noticed a corn field nearby full of roasting ears. The sight made me so hungry for a mess of roastin’ ears that I slipped out of the ranks when the officers were not looking, and sneaked into the cornfield and began filling my haversack with the corn.
“Suddenly, five Mexicans appears on the scene, all carrying what appeared to be the biggest and longest swords I ever saw! They advanced on me with their swords drawn, but before they got to me, I shot and killed one of them, then rushed upon another and ran my bayonet through him. “The other three fled and it is needless to say that I turned and burned the wind in the direction of my company, but I took a big mess of roasting ears with me.”
One year after his discharge, he married Nancy C. E. Ewing, a native of Crab Orchard, Ky., and daughter of Thomas and Mary Ann Vaughn Ewing. They were parents of 11 children, including, William, Martha Ann, Mary Jane (died young), Tabitha, Eliza Jane, Sarah Elizabeth, Nancy Melissa, Ivy Jackson, (Jessie’s grandfather), James Jacob, Robert Lee and Cynthia, who died in infancy.
Stephen applied for a pension for his service when he was 89 years of age, stating that he volunteered for at Greenville in Bond County and was discharged at New Orleans. He was 5 feet, 9½ inches in height, with a light complexion, brown hair and gray eyes.
Following the death of his wife in 1907, Stephen married a second time, the following year, at the advanced age of 90, to Sarah Catherine Thacker Jones. Stephen lived his life near the place where he was born, just north of Mt. Moriah Church in Bond County and this is where many of his descendants, including Jessie Neathery, were reared. 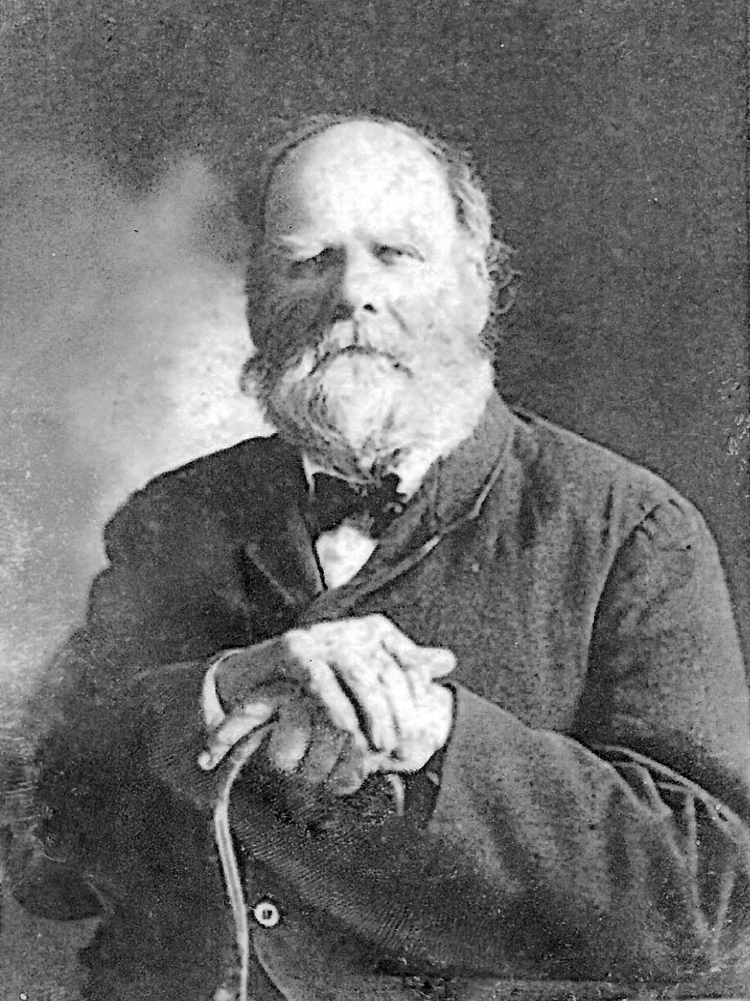