Jake Stewart has a passion for wrestling.
And that passion has allowed the Vandalia Community High School senior to make progress year after year in his chosen sport.
That progress was evident recently, as Stewart recorded the 100th victory of his prep career last Wednesday night at Hillsboro.
"It's something you think about and strive for when you come into high school as a freshman" Stewart said of getting 100 wins. "It's a good accomplishment."
Stewart has been involved in wrestling for nine years now, getting started with a youth wrestling program during his grade- school years.
"I like the grind of wrestling," Stewart said. "It's physically demanding. And I like the challenge. I've put in a lot of time and effort into it."
Vandalia Coach Jason Clay would agree with that statement.
"He started as a little kid, and I don't think he had a lot of success early on," Clay said. "He learned more as he got older."
Clay said Stewart has progressed nicely throughout this wrestling career.
"I think back to when he was a freshman and he was about 132 or 138 pounds," Clay said. "He wasn't real strong. But he's put in a lot of hard work and he's gradually gotten better. He's put in the work to get better. And each year, he's made progress. Each year, he's gotten better and stronger. He's grown and matured. He's done what you want to see. He's gotten better and better. Hopefully he'll finish his senior year strong."
Stewart wrestled some varsity matches as a freshman. But by Stewart's sophomore year he was a key varsity performer, winning a key match for the team at the dual team state tournament.
"That's when he turned the corner," Clay said. "He had a solid junior season, and now, he's taken on a leadership role in the wrestling room as a senior. It's been an evolutionary process with him. He's worked hard, and I'm proud of him."
Stewart began his senior season with 64 wins. He's now passed 100.
Vandalia now has four wrestlers with at least 100 wins — Dalton Blankenship, Ryne Lipsey, Stewart and Chaston Womack, who followed Stewart by reaching 100 wins this past weekend (see more on Womack at a later date).
"Everybody's been pushing, and it helps when a bunch of guys in the wrestling room are working hard to get better," Stewart said. "People don't realize how much work and effort it takes to get where this team is. And we have a bunch of great guys here."
Stewart said reaching 100 wins was a big goal.
He has others, too.
"I want to win an individual state title," Stewart said. "And I want this team to bring home a state trophy. We've made it to dual team state, but we've lost in the first round every time. We want a trophy this year. We have some big goals as a team."
Stewart is currently ranked fifth at 182 pounds in Class 1A. He took first place in his bracket at the always-tough Princeton Invitational, and also finished first at the Civic Memorial tourney.
And Stewart hopes to wrestle in college, possibly at Augustanta College.
"I'm still waiting to hear back from Harvard," Stewart said. "I'd love to get accepted there."
Wherever he ends up, wrestling is in his future.
Jake Stewart has a passion for wrestling. And that's not to change anytime soon.
"I want to wrestle wherever I go," Stewart said. 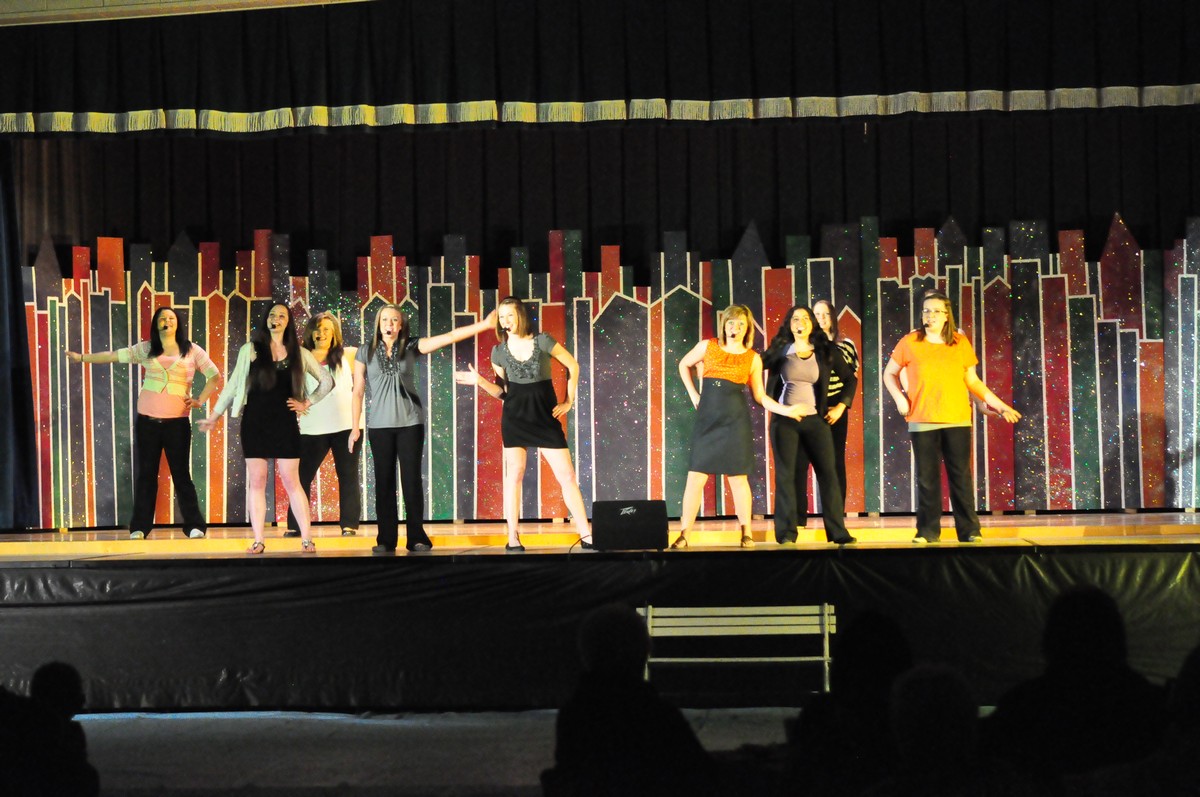