Richie Well said the extra pass was the key.
His shot was pretty important, too.
Well swished the game-winning three-pointer with eight seconds left, and the Vandalia Vandals earned a thrilling 56-55 victory over Altamont on Tuesday night.
The Vandals trailed by two with time running out when Nathan Casey whipped a pass to Well in the corner. A sophomore guard, Well hit nothing but the net. The Indians couldn't get off a shot before time expired, and the Vandals were left celebrating an exciting home victory.
"Nathan made the extra pass to me, and I hit the shot," Well said. "None of it would have happened if Nathan wouldn't have made that pass."
Vandalia Coach Brian Buscher said he was extremely happy to see his team pull out a close win.
"This win is huge for us," Buscher said. "I'm just happy for the kids.  We're 4-4 in our last eight games now. We're playing some good basketball right now."
The Indians had a chance to secure the win, but missed two late free throws. Drake Dokey grabbed a key rebound before Well's late-game heroics.
"I'm glad I didn't call a timeout," Buscher said of his team's final possession. "Richie hit a huge shot for us. All I could think was, get back (on defense) and don't foul."
The Vandals improved to 4-12, while Altamont slipped to 12-4.
Collin Nestleroad scored 19 points for the Vandals and Well had 17.
A close first quarter ended with Altamont on top, 20-17.
After Well hit a three-pointer and Nestleroad scored in the lane, the Vandals were up, 24-22. But Altamont got going, rolling off 12 straight points to take a 10-point lead.
Nestleroad scored to stop the Indians' spurt, but Ryan Armstrong nailed a three-pointer just before the buzzer, and the Indians had a 37-26 lead at intermission.
The Vandals turned things around in the third period. With Nestleroad and Well handling most of the scoring, the Vandals went on a 15-2 run.

The Indians were out of sync, while the Vandals were clicking on all cylinders. A hoop by Dokey finished off the spurt, and the Vandals had a 41-39 lead.
Armstrong hit a trey at the end of the third quarter, and Vandalia was clinging to a 47-46 lead.
Altamont went on a 9-2 spurt in the fourth quarter to take a 55-51 lead.
After both teams traded turnovers and missed free throws, the Indians were still up four with a minute to play when Nestleroad scored for the Vandals.
The Indians ran some time off the clock and drew a foul. But Armstrong missed the front end of a one-and-one. The Indians got the ball back, but Klaiton Wolff missed a free throw with 19 seconds remaining, and the Vandals raced down the floor with time running out.
Nestleroad drove and then passed to Casey out on the top of the key. Casey swung the ball to the right corner, where Well caught the pass and didn't hesitate. He knocked down the trey, giving the Vandals a 56-55 lead with only eight seconds left.
The Indians went the other way, but they couldn't get off a shot before the buzzer.
Altamont, which finished fourth at the Vandalia Holiday Tournament, got 19 points from Armstrong and 15 from Wolff. The Indians went 0-for-5 on free throws in the fourth quarter.
After giving up 37 points in the first half, the Vandals held Altamont to 18 points in the second half.
"We didn't change a thing at halftime," Buscher said. "Altamont was stroking it in the first half. They shot it really well. But we were playing off of them and letting them do whatever they wanted. We did a pretty good job defensively in the second half. We pressured the ball better in the third quarter."
The Vandals are home again on Friday night against Greenville.
It will be "Paint the Gym Pink for Jen" at the high school, as fans are encouraged to wear pink to honor Jennifer Knebel, who died last week after a long battle with cancer.
After Friday's game, the Vandals will head to the Okawville Invitational, with games beginning on Tuesday.
The Vandalia JV boys beat Altamont, 66-48. Marcus Zimmerman scored 23 points for the Vandals. 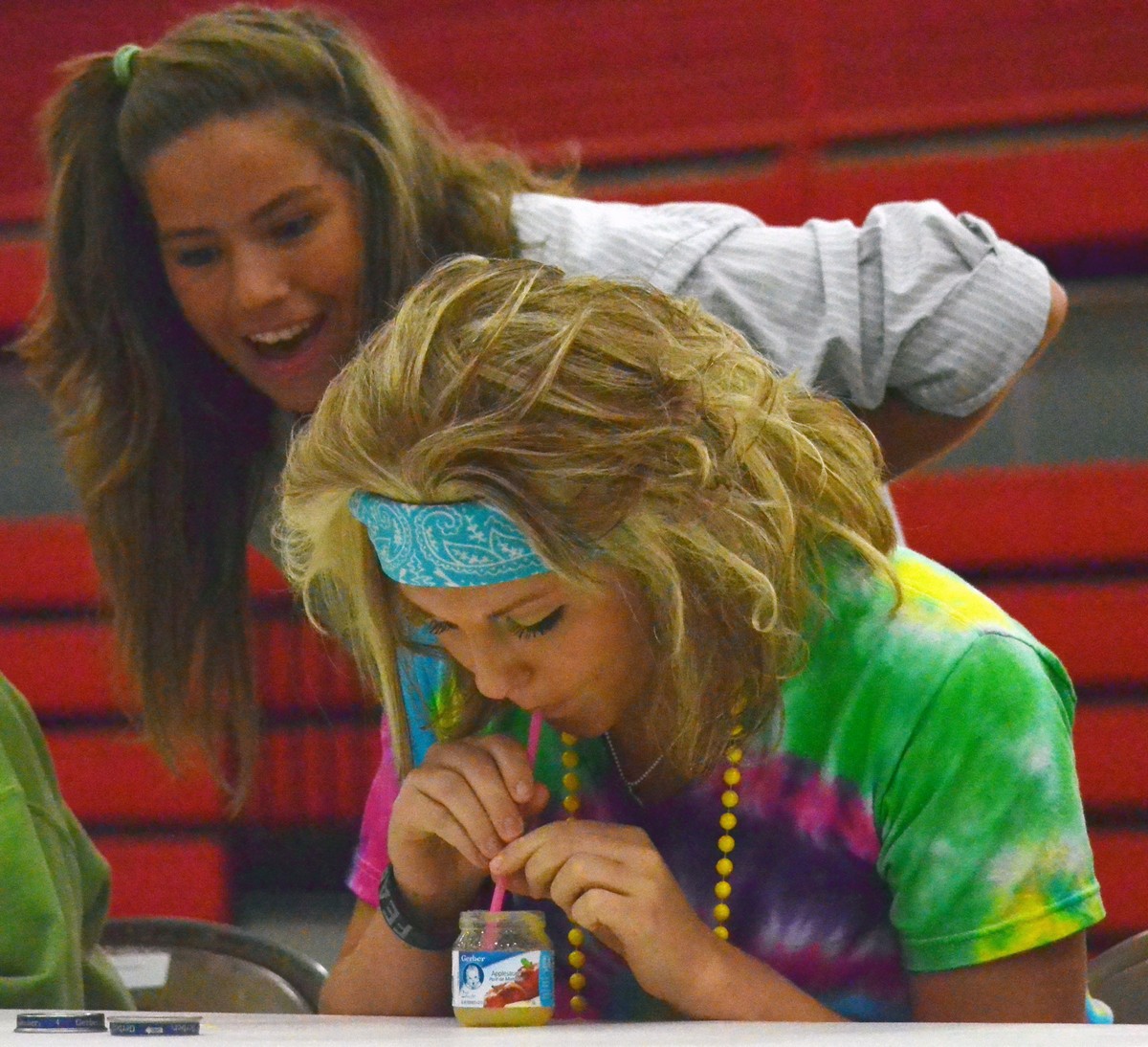 Richie Well puts up a shot against Altamont on Tuesday night.