Simon Korte traveled from his homeland of Germany and Jacabo Maria Trabada from his home in Spain to visit the United States. 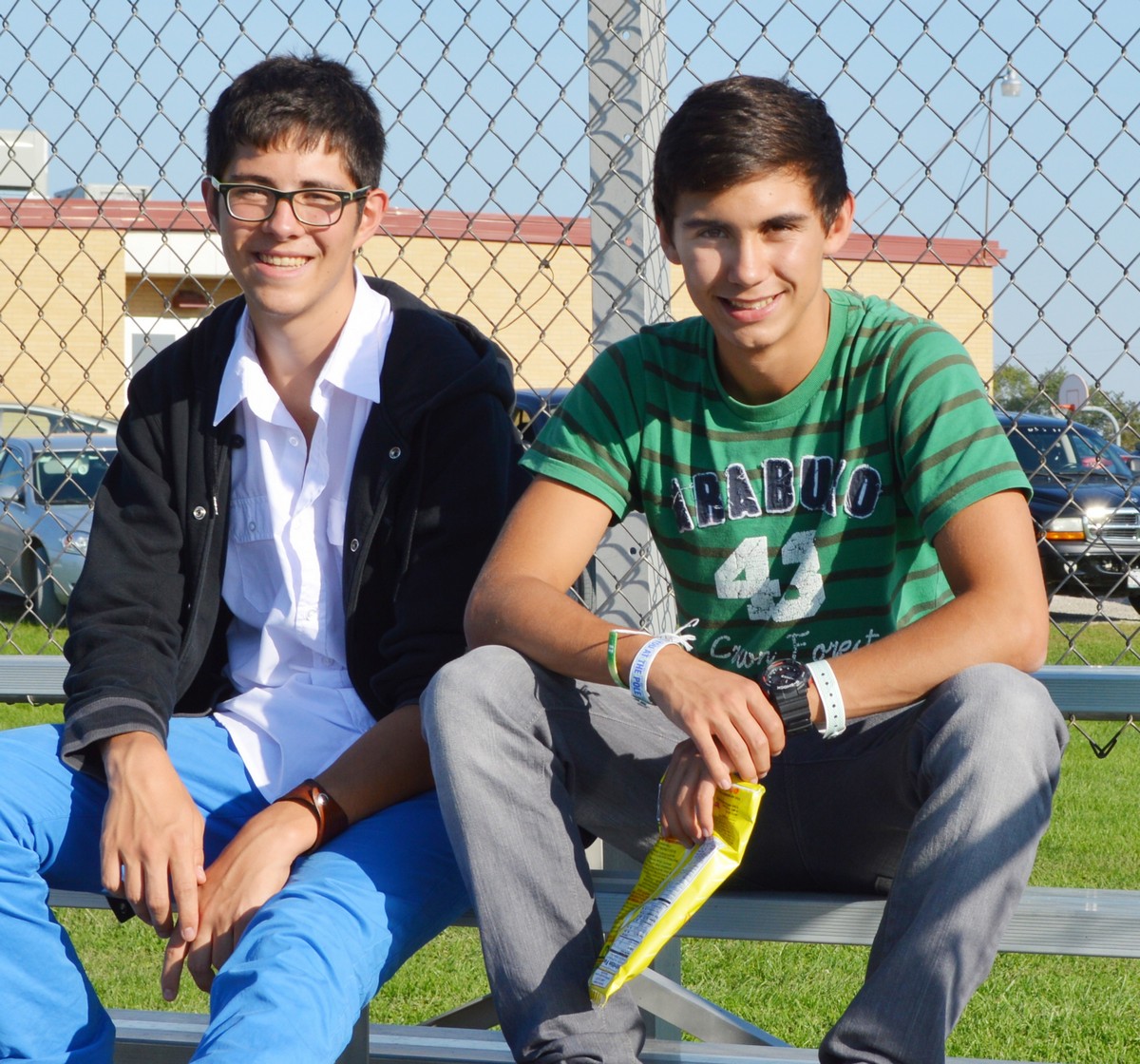