U.S. Route 51 between Patoka and Vernon is again open to traffic.

A Marathon Pipeline spokesman at the scene of a Sunday leak at the Patoka Tank Farm said that Route 51 was reopened at 8 a.m. today (Monday).

Angela Graves of Marathon said Monday morning that the company is estimated that about 1,000 barrels of crude oil were leaked, adding that it is "a rough estimate."

Cleanup of the site, she said, would likely take several days to complete. 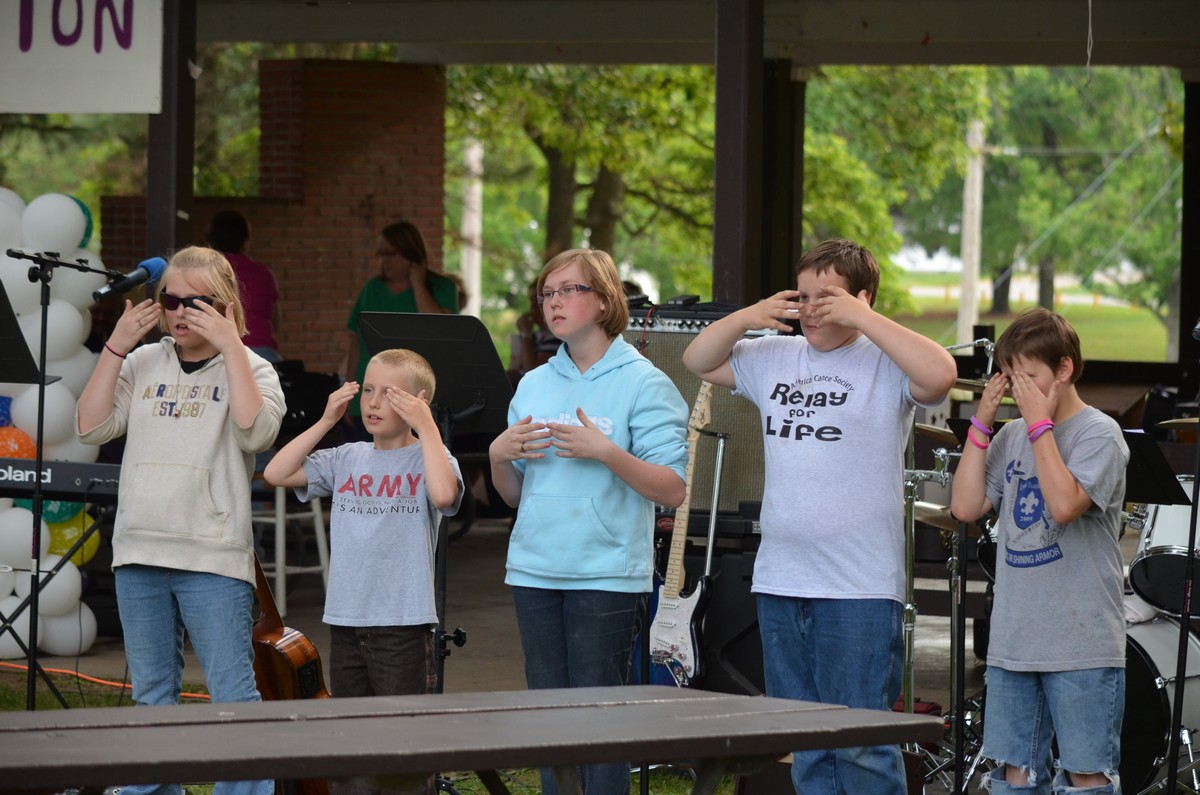