Laquita Hans has a friendly, personality, accented by a contagious smile. That is just the first impression at first meeting. After a few minutes of conversation, one realizes that is not just a surface, but an indication of her deep compassion for and a sincere desire to help others. 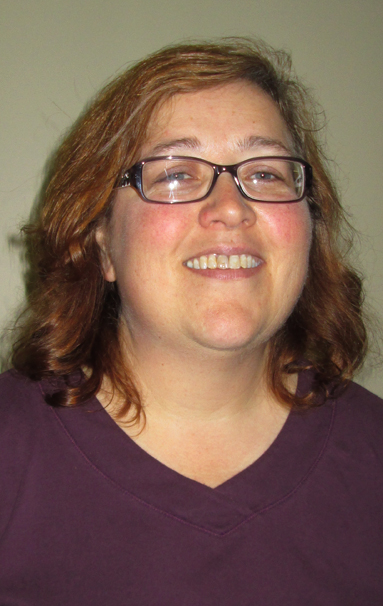