Pam Yates, First National Bank's senior vice-president and chief operations officer, has announced her retirement on April 30 from a career that began in 1969.

Yates started her employment with First National Bank on Sept. 3, 1969, in the bookkeeping department. From there, she worked in multiple departments, including the teller, loan and computer departments, before taking on the position of assistant auditor in 1982. She was promoted to auditor in 1986, became vice president in 2000, chief operations officer in 2004, and was promoted to her current position, senior vice president and chief operations officer, in April 2009.
Yates graduated from Louisville High School and Kaskaskia College. She graduated from IBA School of Banking and has attended many seminars and classes to keep her knowledge of banking rules and regulations current.
“Pam’s 45 years of experience will be greatly missed because her knowledge of banking operations was one of our greatest assets,” said FNB President Ernie Chappel. "Her commitment and positive attitude have influenced many in the First National Bank family through the years, but what will be missed the most is Pam’s sense of humor. Speaking for our directors and employees, we wish her all the best in a well-deserved retirement.”
Currently a Vandalia resident, Yates was born in Kinmundy. Her mother, Betty, still lives on the family farm near Kinmundy. Her older sister, Carolyn, lives in Joliet, while her younger brother, Brad, also lives in Kinmundy. Through the years, Pam has been active in Habitat for Humanity, Vandalia’s Little Community Garden and the Vandalia Women’s Bowling Association.
“I have enjoyed working at the First National Bank,” she said. “I’ve worked with a good group of employees and customers over the years. I have learned a lot from both – some of it was even useful!” 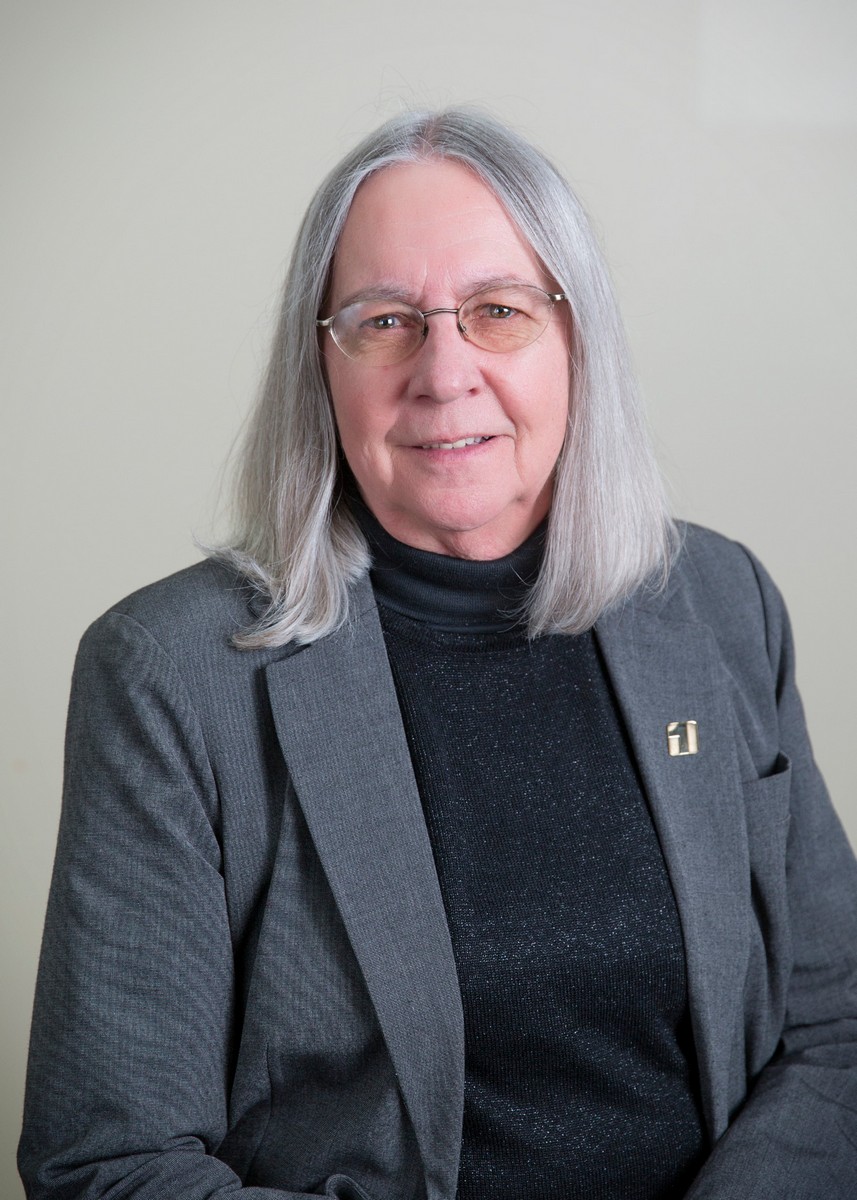