This week’s Mystery Banks Photo: This young man, who grew up in Mulberry Grove, was about 15 when this picture was taken.

He is married and has four children. He used to be a school administrator.
Do you know him??If so, call The Leader-Union, 283-3374.
In last week’s Mystery Banks Photo were: Augsburg Lutheran School, grades 1-4 in 1971.
Identifying them were: No one.
This week’s Scrambler:  eht anm how niws yam veha enbe tuncode tuo vaseelr mesti, ubt eh idd ton rahe het feerere.
Can you unscramble it??If so, call The Leader-Union, 283-3374, by 5 p.m. next Monday.
Last week’s Scrambler: We are given one life, and the decision is ours whether to wait for circumstances to make up our mind or whether to act, and in acting to live. (Omar M. Bradley)
Unscrambling it were: Juanita Workman, Louis Jackson, Vicky Workman, Jan Williams, Larry Cable, Destany Haines' fifth-grade class, Andrew Crosswait, Cy and Lorene Locke, Elizabeth Kasten, Harold and Loretta Tidwell, Shirley Mattes, Cheryle Donaldson, Diana Roe, Eugene and Barbara Milhoan, Wayne and Bonnie Purtilar, Ryan Ward's fifth-grade class, LuLu's, Stan Kelly, Dee Dee Dively and Kathy Roedner. 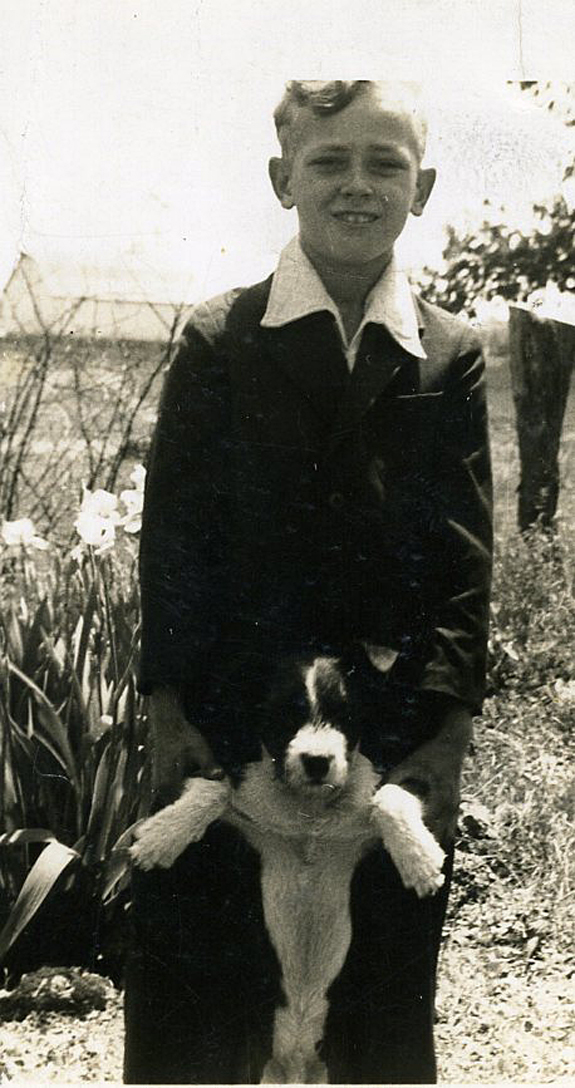