The makeup of the Fayette County Board did not change as a result of the November general election. And now, neither has its leadership.

The board voted unanimously on Tuesday to retain District 3 board member Steve Knebel as its chairman and District 2 board member Jeff Beckman as vice chairman for the next two years.
Knebel and Beckman, both Republicans, were re-elected to the leadership posts as the board reorganized prior to its regular meeting. The Republicans retained a 9-5 majority after the general election.
Other reorganizational matters included determining which seven board members elected in November would serve four-year terms and which seven would have two-year terms.
The two board members in each of the county’s seven districts drew playing cards, with the holders of high cards to serve four-year terms.
Those winning four-year terms were: District 1, Jean Finley-Democrat; District 2, Beckman; District 3, Glen “Whitey” Daniels-D; District 4-Dean Bernhardt-Republican; District 5-Darrell Schaal-R; District 6-Joe Kelly-D; and District 7-Troy Pattillo-R.
Serving two-year terms are: District 1-Loy Staff-D; District 2-John C. Daniels Jr.-D; District 3-Knebel; District 4-John Blythe-R; District 5-Keith Cole-R; District 6-Glenn Gurtner; and District 7-Wade Wilhour.
As part of the reorganization, Knebel announced his committee appointments for the next two years, with the first person listed serving as chairman:
• Building and grounds-Beckman, Wilhour and Glen Daniels.
• County liquor-Knebel, Bernhardt and Finley.
• EMA-Bernhardt, Schaal and John Daniels Jr.
• Finance-Knebel, Schaal and John Daniels Jr.
• Insurance and personnel-Beckman, Wilhour and Staff.
• Motor fuel tax-Cole, Pattilllo and Kelly.
• Resource-Knebel, Wilhour and John Daniels Jr.
• Rules and regulations-Schaal, Pattillo and Staff.
• Solid waste-Gurtner, Blythe and Kelly.
• Claims-Gurtner, Bernhardt and Finley.
• Economic development-Beckman, Cole and Glen Daniels.
• Extension-Pattillo, Cole and Kelly.
• Health and TB-Wilhour, Blythe and Finley.
• Judiciary-Schaal, Pattillo and Finley.
• Purchasing and printing-Bernhardt, Blythe and Staff.
• Road and bridge-Beckman, Cole and Glen Daniels.
• Sheriff-Knebel, Gurtner and Staff.
• Subdivision-Beckman, Blythe and Staff.
“I would hope that the committees … really look at what comes in, evaluate it and take appropriate action, whatever it may be,” Knebel said.
He noted that for the most part, the committees are unchanged. One change is with the insurance and personnel committee.
“I just thought that it was time for some new blood in there, a new perspective,” Knebel said.
Also at Tuesday’s meeting, the board approved two changes in the county’s new budget, both in the state’s attorney’s office.
In approving the budget last month, the board set the salary for the assistant state’s attorney at $60,000, about $35,000 below last year’s salary amount.
Joshua Morrison, who was elected to the state’s attorney’s post in November, voiced his displeasure with that action, saying that a higher salary was needed to hire a qualified assistant.
Knebel told the board that its finance committee had recommended upping the salary to $70,000, and the board approved that increase in a 13-1 vote.
Finley cast the lone dissenting vote, saying that she was “a little unhappy” with the recommendation.
Finley said that she would have liked to see the salary stay at $60,000 for either three or six months, to see if Morrison’s assistant liked the work.
“It’s nothing against her; I don’t even know her,” Finley said.
At Tuesday’s meeting, Morrison introduced his assistant, Amanda Ade-Harlow.
Knebel also told board members that the finance committee was supporting Morrison’s request to add 4½ hours a week for one of his part-time employees.
That employee is currently working from 8:30 a.m.-3 p.m. three days a week, and will now work full days, 8 a.m.-4 p.m., on those days.
Knebel said that action will increase the budgeted amount by about $4,000.
In other action on Tuesday:
• The board vote to reappoint Vandalia Mayor Rick Gottman and Sally Emerick to the Tourism Bureau ILLINOISouth.
• The board approved Knebel’s appointments of Staff, Bernhardt, Glen Daniels, Finley, County Treasurer Rose Hoover, Gerald Reed and Ernie Chappel to the Fayette County Community Development Assistance Committee.
• The board approved a resolution that continues the county’s participation in the service program of the Office of the State’s Attorneys Appellate Prosecutor for the new fiscal year.
The county pays $7,000 a year for participation in the program, which provides assistance to the state’s attorney’s office on various matters as requested.
• The board approved renewal of liability and workers’ compensation liability insurance with Bliss McKnight (GIE & Chubb) and Bituminous through agent Dimond Brothers Insurance Agency Inc.
• The board approved switching to New Wave for Internet service for the county.
Through the agreement, the county will pay a monthly fee of $279.99, which is up from the $234.96.
Knebel said, “The system we had was not very good. It was very slow.
“This is a little bit higher, but it is a lot faster.
“We’re spinning our wheels by not making improvements when they’re needed, and this is one of those.
“And there are going to be more (improvements),” Knebel said.
• The board voted to approve a contract with Croxford and Co. in Alton for auditing services.
The county will pay $39,000 for its audit work and $3,900 for an audit of the circuit clerk’s office.
• The board met in closed session to discuss collective bargaining issues. No action was taken after the board returned to open session. 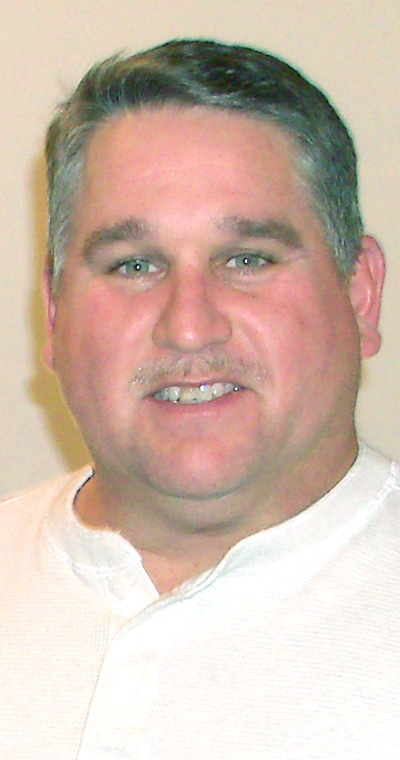 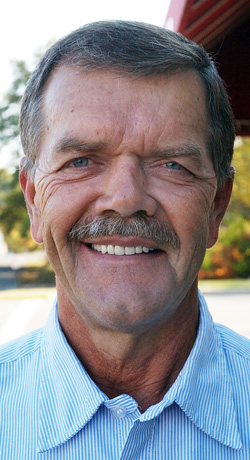