On Saturday, March 10, 14 volunteers from First Assembly of God in Vandalia, headed up by Tanya Sachan, left Vandalia to help in Harrisburg.

Sharon Brown provided a report on the trip.
“We were expecting to be picking up trash, etc. Tanya had called ahead, but when we arrived we were told there wasn’t anything for us to do,” Brown said.
“We ended up in a large abandoned grocery store, where we soon learned that we were greatly needed.
“We spent the afternoon shift sorting skids and boxes filed with cans of vegetables, fruits, meats, etc., so it could be put on tables as needed for those in need. Four of the ladies worked the whole afternoon sorting clothes.
“One woman who worked there said that nothing had been done because others before thought it was too overwhelming. There were enough bags of clothing to surely fill a semi truck. Our ladies only made a small dent but it was a beginning,” she said.
“Some of the men spent their time outside unloading and sorting into categories, and marking them to be taken inside.
“When we arrived we were given T-shirts from Pat Robertson’s Operation Blessing. There was a representative with Operation Blessing from Virginia Beach, Va., who was policing things. He said they were no longer accepting clothing, and that they would soon be shipping much of it to Kentucky or some other hit area.
“There was one couple who had brought a load of things from Michigan.
"We were told there had been 5,000 volunteers, and I believe that was possibly only for the previous week.
“We talked to one older couple who had lived on a farm two miles east of town. Their home, which they had built 60 years ago, as well as grain bins, buildings, etc., were destroyed,” Brown said.
“That was heartbreaking, but the couple felt they were still blessed, and they thanked us for coming.
“They lived near a mine and a college. They believed if the storm had hit thirty minutes later, many more lives would have been lost.
"That would have been when shifts would have changed at the mine and students would have been leaving, and the highway would have been lined with cars,” she said.
“We were tired, but felt blessed that we had been able to help in a small way in an area where the devastation was so great. Possibly as many as one-quarter of the homes there were destroyed or badly damaged.
“Nine of our group stopped in Marion to eat. They still had their Operation Blessing T-shirts on.
“The manager first said they would get free drinks. When Pastor Rodney (Caswell) went to pay the bill, he was told someone else had donated some toward the bill.
"The manager cut the bill even more and all nine were fed for about $25,” Brown said.
“Some of our people plan to go back after the rebuilding begins.” 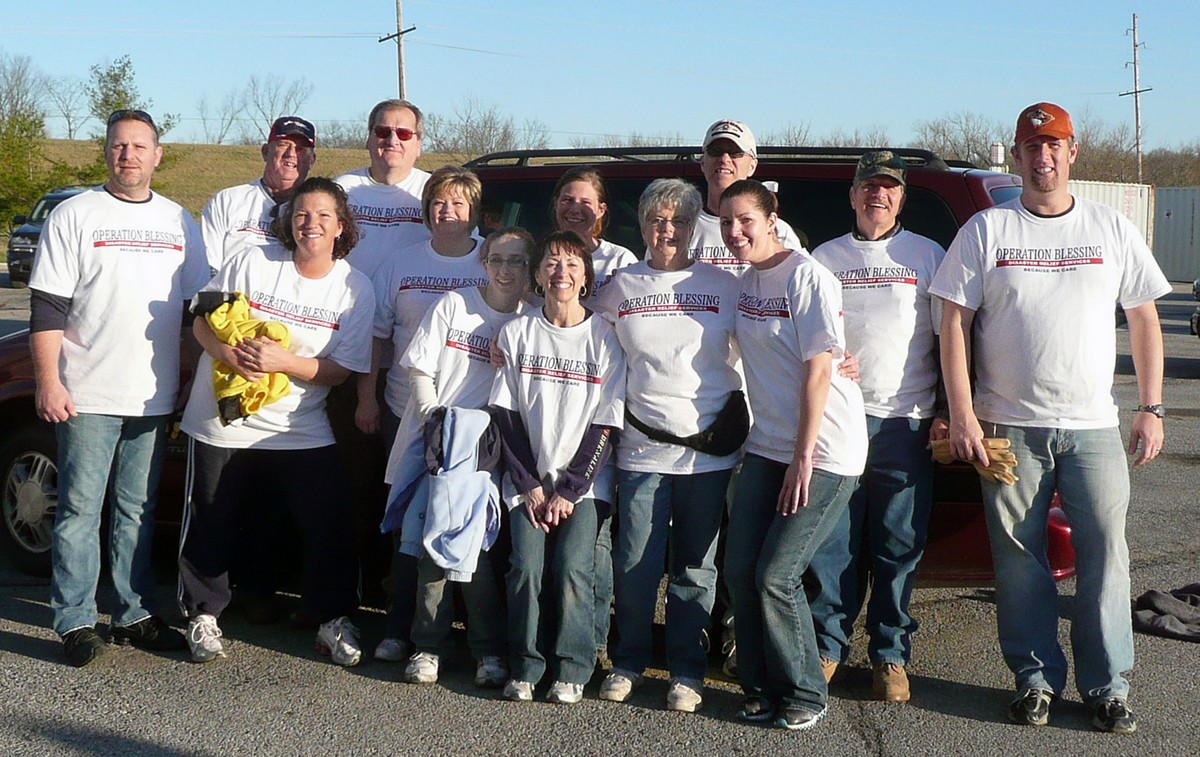 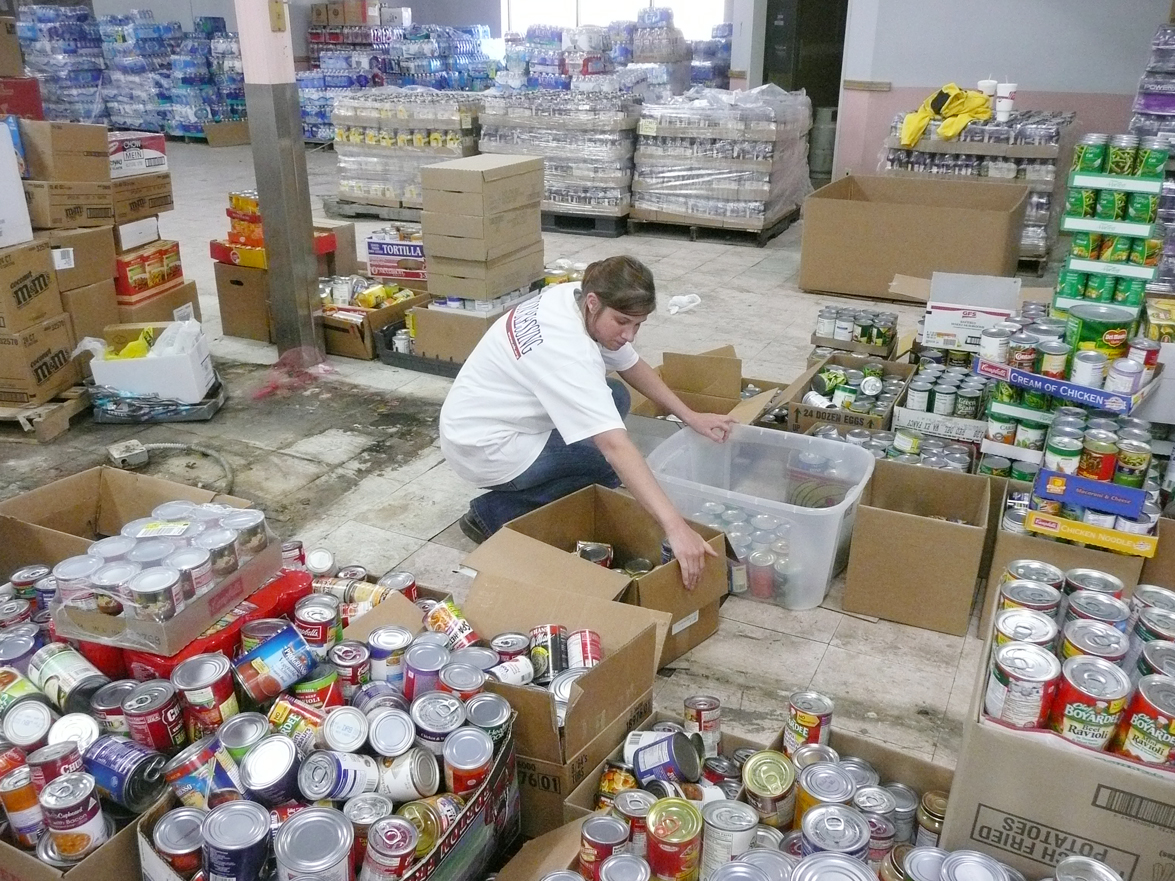