Last week, the subject of my column was Dr. Hiram S. Short, a Fillmore doctor with Fayette County connections.

Although it was a photograph of Dr. Short that caught my eye and prompted me to look into his background, the discovery that he married Sarah M. Stokes, a member of one of Fayette County’s pioneer families, piqued my interest, as well.
I also have a photograph of Sarah.  Among the tintypes of the Stokes family shared with me some time back was one of Sarah Minerva Stokes and her sister, Mary Elizabeth Stokes, as well as one of their parents, Bird Stokes and Margaret Jane Casey.
Both the Casey and Stokes families are counted among Fayette County’s pioneer settlers.
As early as 1816, a migration of families from Warren County, Ky., to this area had begun, with the first settlement near present-day Vanburensburg, just over the line into Montgomery County.
There was much interaction between the Illinois and Kentucky relatives, and more families from Warren County came to the unsettled area of northwest Fayette County, including John and Drucilla Casey, their children and extended family.
Sarah’s mother, Margaret Jane Casey, was a granddaughter of John and Drucilla, being the firstborn child of their son, Thomas Casey. Thomas Casey and Sarah Evans were married in Warren County, Ky., on Sept. 23, 1831, and accompanied his parents on the move to Illinois.
The Casey family was of Irish stock,  and both John and Drucilla were born in Newberry District, S.C.; John in 1775 and Drucilla in 1777.
Thomas and Sarah were parents of at least eight children, Margaret Jane, Samuel, John, Elizabeth, Drucilla, Lucrettia, Frederick and Thomas Casey, with Frederick and Thomas dying within months of each other in 1844.
The father, Thomas Casey, died on March 18, 1847, and was buried in the Casey Cemetery, located in North Hurricane Township. Following his death, Sarah, married Campbell Nave, and died in 1899, with burial beside Thomas in Casey Cemetery.
It is satisfying to begin with a photo, and by searching a little bit here and a little there,  the photo becomes more than a picture of someone who lived and died 100 years ago. 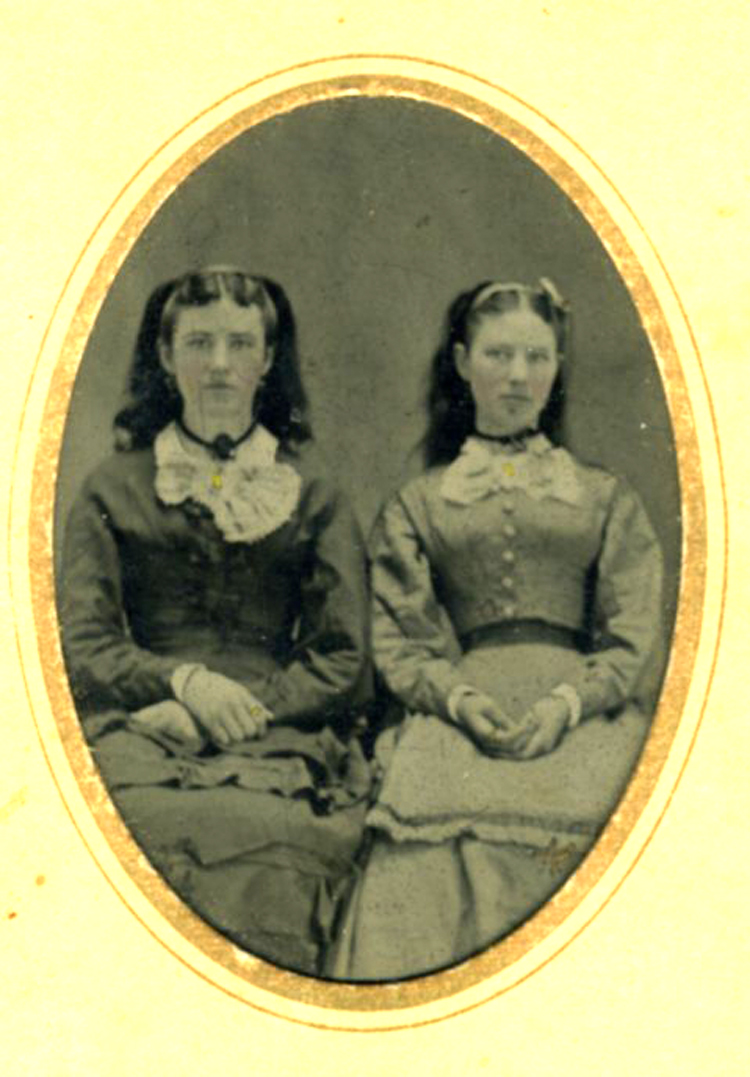 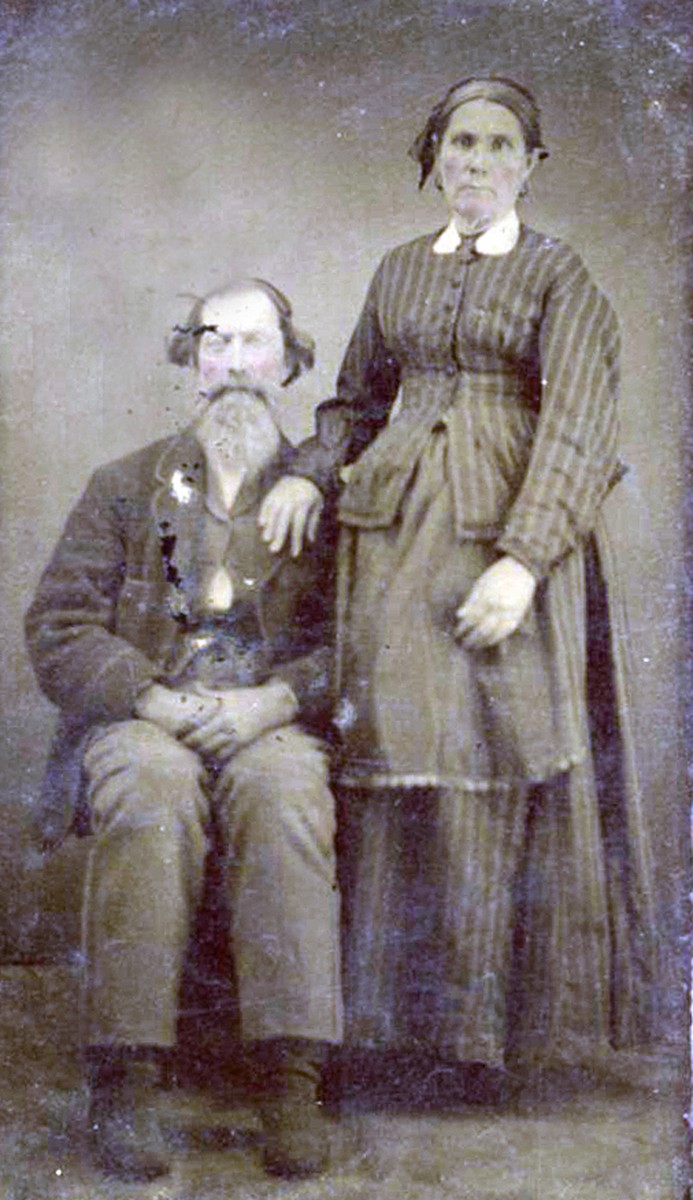