This week’s Mystery Banks Photo: These three siblings are pictured about 35 years ago. They grew up west of Vandalia. The girl on the left now lives about 60 miles west of here, is married and has four children. They boy in the middle and the girl on the right still live in the area. The boy is single and has one son. The girl is married and has two children.
Do you know them??If so, call The Leader-Union, 283-3374.
In last week’s Mystery Banks Photo was: Erma Joy Warner.
Identifying her were: LaTisha Paslay, Juanita Workman, Loretta Shade, Thais Ledbetter, Peggy Hunt, Elaine Michel, May Della Probst, Louise O'Dell and Irene Pope.
This week’s Scrambler:  agruceo si tracnisese ot rafe, tymrase  fo refa – otn neecbas fo efra.
Can you unscramble it??If so, call The Leader-Union, 283-3374, by 5 p.m. next Monday.
Last week’s Scrambler: Mistakes are a fact of life. It is the response to the error that counts.
Unscrambling it were: Juanita Workman, Lois Jackson, Diana Roe, Barbara Simmons, Larry Henna, Don and Emma Sue Brugoto, Jan Williams, Larry Cable, Elizabeth and Richard Kasten, Sarah Craig, Cy and Lorene Locke, Helen Shelton, Elaine Michel, Shirley Mattes, Eugene and Barbara Milhoan, Ricky and Judy Bolyard, Don and Ellen Willms, Andrew Crosswait and the Rev. Casey Jones. 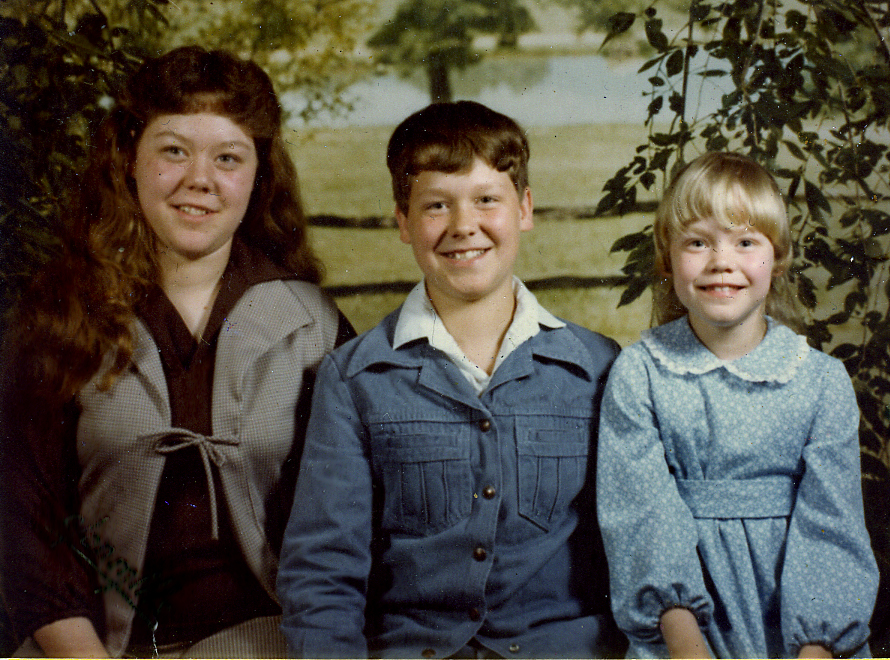