Services were held at 11 a.m. on Monday at Claggett Funeral Home in Brownstown, with Pastor Richard Corwin officiating. Burial was in Haley Chapel Cemetery, rural Bluff City. Visitation was held from 4-8 p.m. on Sunday at the funeral home. Memorials: The family.

Mr. Koehler was born on March 12, 1969, in Vandalia, the son of Myron Ernest and Norma Jean Bolyard Koehler. He married Jennifer G. Collier on May 12, 1995, at Parkview Free Methodist Church in Vandalia.

He was employed at Sarco Industries in Litchfield as a hydraulics repairman, and was a member of Union Christian Church in Ramsey. He was an avid outdoorsman who loved to fish, hunt, trapshoot, and build fires and cook.

He was preceded in death by his father and grandparents. 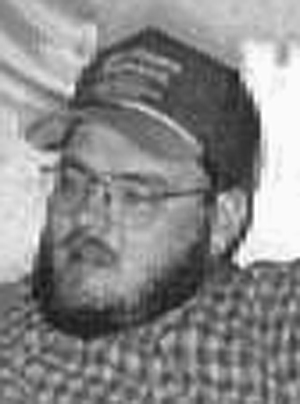