It wasn’t the mere fact that the South Central boys basketball team was losing at the start of the 2008-09 season that seemed cause for concern.

It was how the Cougars were losing and who they were losing to – and the unfortunate timing of it all – that proved most disturbing for South Central fans.

It all started with the program’s first-ever defeat at the hands of Odin. Then there was a nine-point loss to an extremely young Flora team.

The Cougars suffered a humiliating 22-point home defeat to Altamont a week later, and a loss to Brownstown for the second straight year in the St. Elmo Holiday Tournament had South Central sitting at 2-4 three weeks into Gary Shirley’s 26th and final season as a head coach.

Shirley got his 500th career victory a night later with a 10-point win over Beecher City.

But it sure didn’t look like there would be many more victories to come in Shirley’s swan song, based on the Cougars’ tumultuous start.

Ironically, in a time in which many teams would have pushed the panic button, South Central responded to adversity by adhering to one of the virtues that became synonymous with Shirley’s program over the years – patience.

"We just started passing and staying in our offense more, waiting for the right moment to get it into the post or waiting for the open outside shot," said Grapperhaus of his coach’s well-known offensive philosophy. "And he just kept pushing us to get there."

As a result, the Cougars enjoyed something else that’s been associated with the 2009 Leader-Union Boys Basketball Coach of the Year’s program over the years – success.

The Cougars righted the ship by winning their fourth Vandalia Holiday Tournament of the decade, a run that seemed downright inconceivable despite South Central’s storied history at the tournament.

They went on to win 21 of their next 23 games before falling to the state-bound host team in the championship of the Woodlawn Class 1A Regional.

It all added up to a fitting finale for Shirley.

"As bad as we played at the beginning of the season, we really did a lot of positive things," said Shirley of his final season.

Despite their early struggles, the Cougars finished with an area-best 23 victories, a two-win improvement from last year.

The latter fact is all the more impressive, considering Shirley had the unenviable task of breaking three new starters with zero varsity experience into a lineup that included established stars Tanner Bushue and Grapperhaus.

Though the newcomers eventually gelled with S.C.’s dynamic duo, the Cougars had almost no depth and almost no scoring balance all season long.

Still, those deficiencies ultimately proved to be no problem for the Cougars.

"We asked an awful lot out of four or five guys – two in particular – and that’s always tough," Shirley said. "The balance that we’d like to have we didn’t have. But we got by with it."

The Cougars’ lack of depth and balance did catch up with them in the championship of the Woodlawn Regional, as three early fouls by Grapperhaus were simply too much to overcome.

But considering where South Central was back on Dec. 19 after a two-point loss to Brownstown, the mere fact that they were in such a game was remarkable – and a testament to Shirley’s ability to get the most out the talent available.

"I’m pleased with the fact that they got to play in this game," Shirley said. "I just wish the outcome was a little different."

Though Shirley came up just short of claiming the 11th regional title of his career, the coach led the Cougars to their 16th 20-win season in his 20 years at the school.

It was the 19th 20-win season overall for the Illinois Basketball Coaches Association Hall of Famer, who finished his career with a staggering 520-200 career record.

The coach suffered just three losing seasons in his long career. He will now enjoy spending time with his wife, Marla, and the rest of his family. 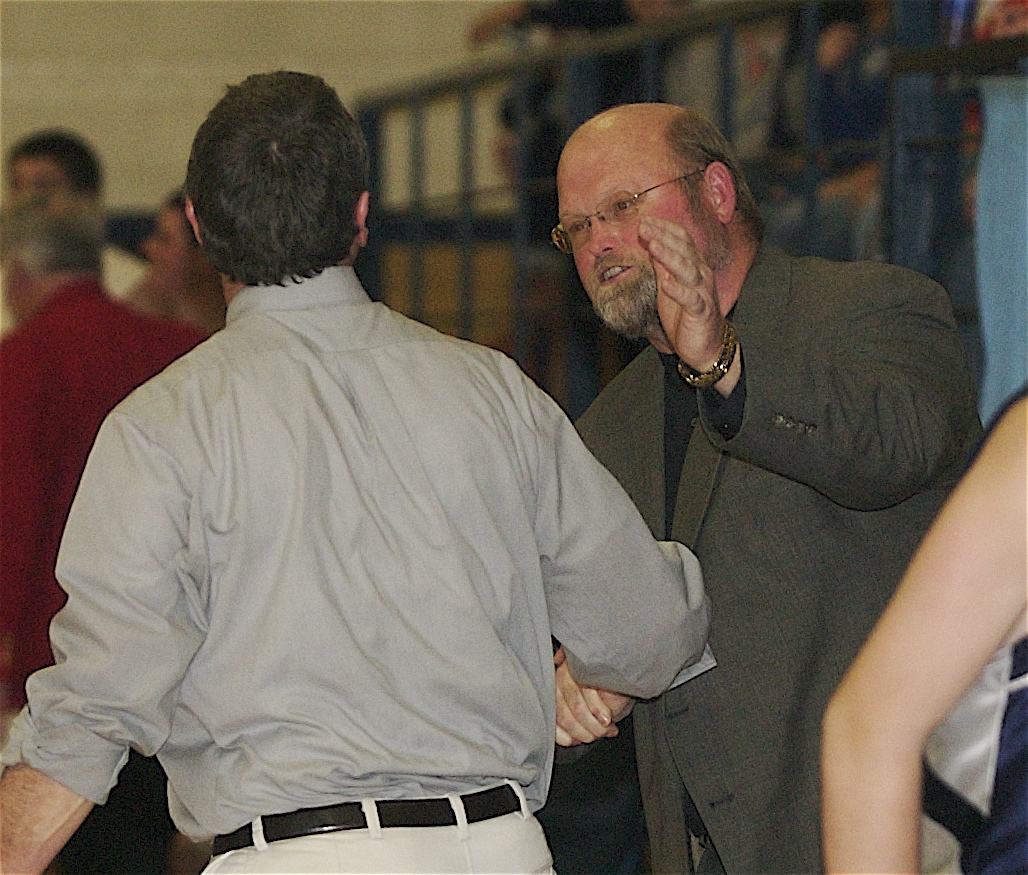 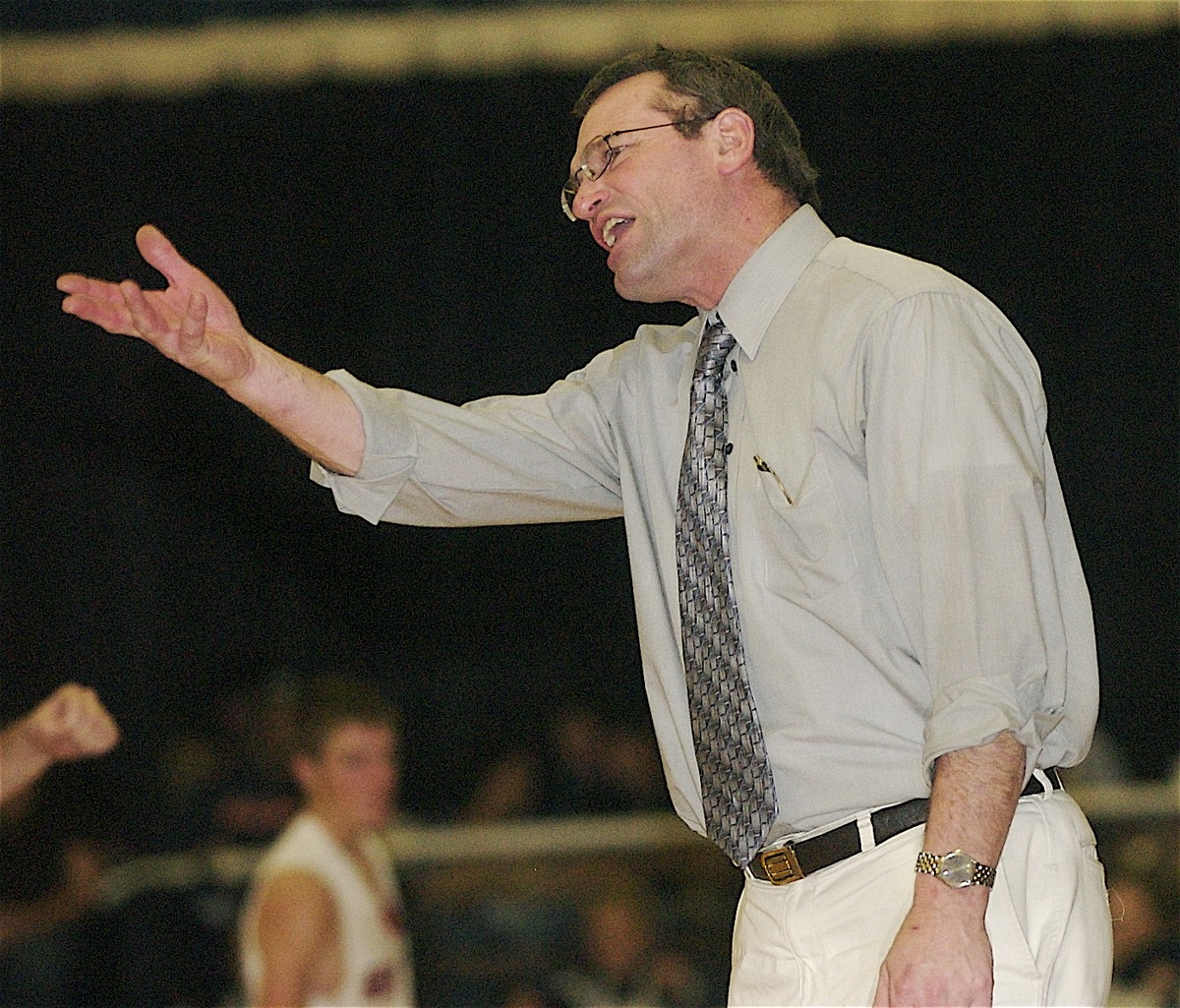 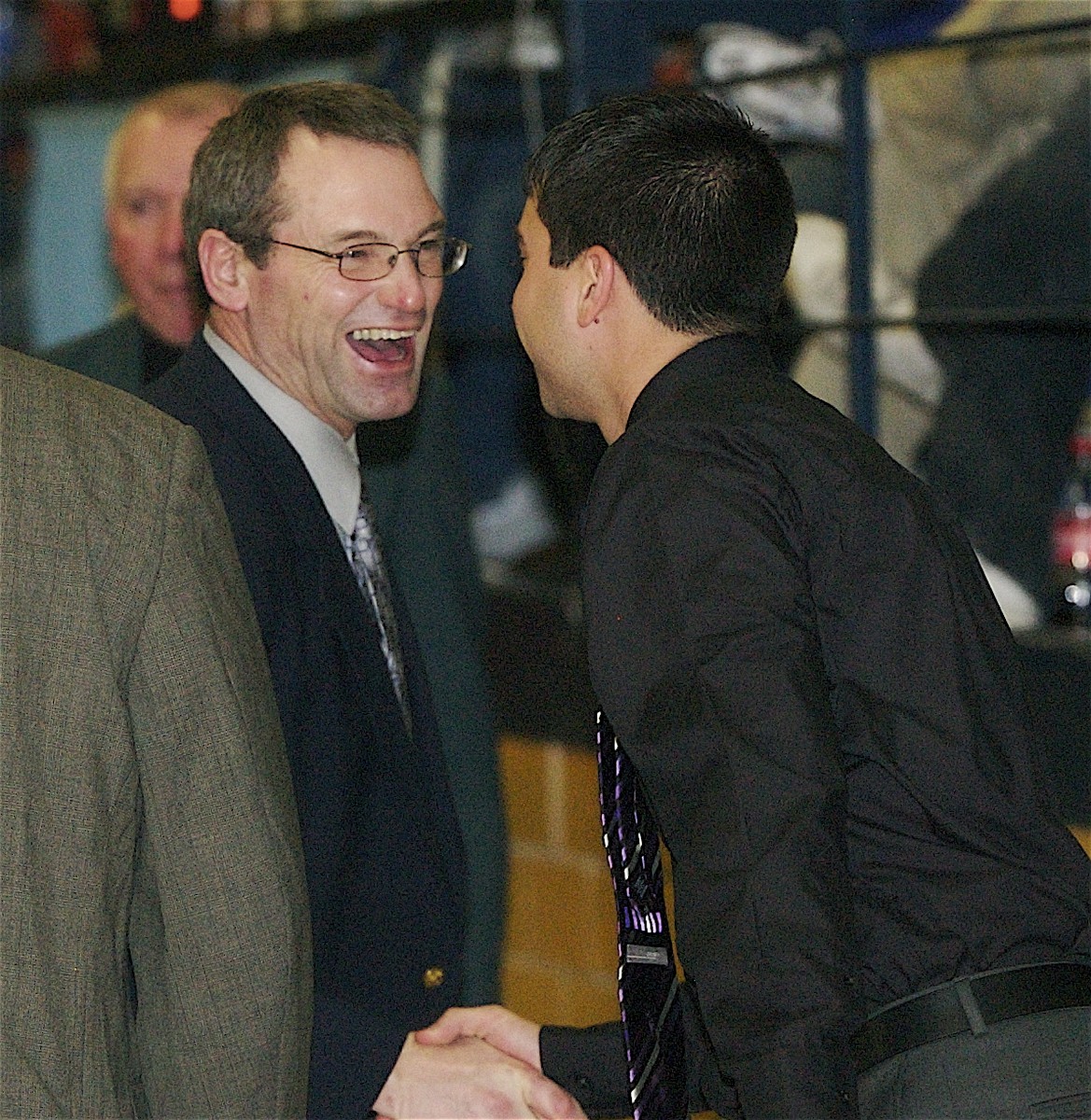 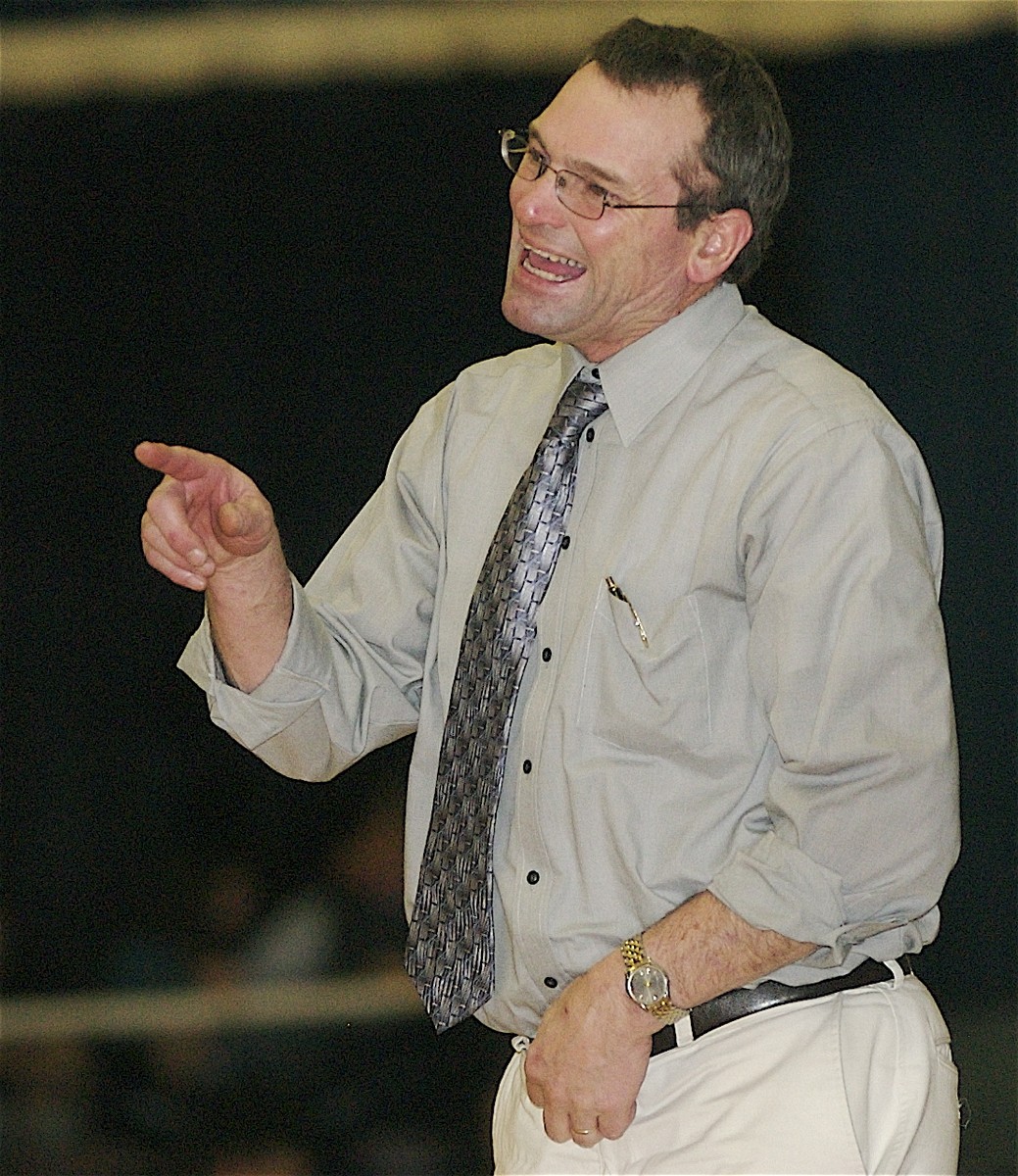 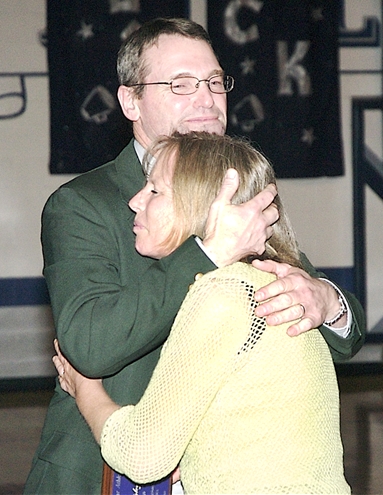