Dominating defense carried the Vandalia girls basketball team throughout a wildly successful regular season and an unprecedented postseason run – a run that could very well still be in progress.

But turnovers – far too many of them – and the clutch play Taylor Stevenson kept Vandalia’s vaunted ‘D’ from carrying it all the way to the Elite Eight last Thursday in a heartbreaking 33-29 overtime loss to the host team at the Olney-East Richland Sectional.

Vandalia turned the ball over 23 times, with its most costly giveaway coming on a potential game-winning fast-break opportunity in the closing seconds of regulation.

With the game tied at 27, Olney was in the driver’s seat, as it had possession with 16 remaining.

But Shelby Cearlock came up with a steal just past midcourt and a game-winning layup was just 45 feet away. Unfortunately, Amanda Walton lost the handle on a low pass from Cearlock on the break, as the Lady Vandals turned the ball back over to Olney with two seconds to go.

The Lady Tigers (27-8) couldn’t get a desperation shot to fall at the buzzer, but the host team made enough plays in overtime to advance to the Milliken SuperSectional.

They then booked a trip to the state tournament with a 38-33 win over Tolono Unity, which pulled up an upset of previously undefeated Bloomington Catholic at the St. Thomas More Sectional.

Stevenson, who finished with a game-high 15 points, clinched the Lady Tigers’ win with a pair of free throws with 12 seconds remaining, bringing an unfortunate end to an otherwise spectacular season for the Lady Vandals (28-2).

Ironically, the loss snapped an 18-game winning streak that started back on Dec. 29 with a win over Olney.

"It hurts now," longtime Vandalia coach Mike Butler said, "But we told them the sun’s gonna come up tomorrow, and when they look back on this, they’re going to be pretty proud of what they accomplished."

An eight-senior core and a defense that allowed just 30 points-per-game made the season possible. But, by the same token, the former made the season’s conclusion all the more difficult to swallow.

"It was just a tremendous group," said Butler of his seniors. "We’re just really proud for this group. It was a great group of kids, and these kids are going to be missed.

"The seniors did whatever we asked them to do and I don’t feel so much that we lost, we just ran out of time."

Time was actually on the Lady Vandals’ side late in regulation, as Vandalia had possession and a two-point lead, 27-25, with just under two minutes remaining.

But Nicole Kocher came up with a steal and a game-tying fast-break layup with 1:43 to go. The play was made possible by what equated to a tackle of Lady Vandal Cassie Warner by Kocher as Warner was attempting to catch an inbounds pass, but no foul was called.

Vandalia’s fortunes didn’t improve over the next 30 seconds, as the Lady Vandals turned the ball over on their next possession before watching the Lady Tigers get away with traveling and a double dribble on their next trip down the floor.

Fortunately, the Stevenson turned the ball over to Vandalia with 1:13 to go, dribbling the ball out of bounds on an out-of-control drive to the hoop.

The Lady Vandals worked the clock down to about 20 seconds before Warner drove to the basket for a potential go-ahead bucket. Warner’s couldn’t get the shot to fall, however, and the Lady Vandals were whistled for a foul on the ensuing scrum for the rebound.

But, after exchanging turnovers with the Lady Vandals at the start of overtime Casey Kuenstler put Olney up for good, 28-27, by hitting 1 of 2 free throws after getting fouled on an offensive rebound.

The Lady Tigers (27-8) extended their lead to four with a free throw with about a half-minute to go, but Cearlock kept Vandalia’s hopes alive with a driving layup with 14 seconds to go.

"She sank two of them, so you’ve got to give her a lot of credit," Butler said. "We had a couple breaks go against us, but it was a great season and we lost to a good basketball team, there’s no doubt about that.

"Olney’s a good team, and this is the kind of (close) game we expected."

Stevenson was a thorn in the Lady Vandals’ side all night, as each of her 15 points was memorable.

The Lady Vandals were enjoying a strong start, up 7-3 following a Cearlock 3-pointer at the 2:11 mark of the second quarter. But Cearlock was forced to the bench moments later after picking up her second foul, and Stevenson scored four points in the final 44 seconds to even the score at 7-all – with the latter coming on a buzzer-beating fast break following an ill-advised rushed shot by Vandalia.

The Lady Vandals again appeared to have some momentum going early in the third quarter after a Cearlock baseline drive had them up 17-15.

But VCHS could not extend its lead following an Olney turnover, and Stevenson countered by tying the game with a banker before giving the Lady Tigers a lead they’d enjoy for the next 6 1/2 minutes of play with a steal and fast-break layup.

The Lady Vandals were on the brink of unraveling directly thereafter, as Warner picked up her third and fourth fouls and Olney extended to a four-point lead on a Stevenson jumper late in the third quarter.

But, despite some mighty offensive struggles, the Lady Vandals defense kept them in the game.

"There were several stretches through the game where we got down three or four, and you almost feel like, ‘Well, there it goes,’" Butler said. "But the defense got us back in the ballgame."

As did the aggressive play of Warner upon her return from the bench in the fourth quarter.

Despite being just a foul short of being disqualified, Warner was aggressive in the final six minutes of play, scoring eight of her team-high 10 points.

"She was very strong going to the basket late in the game," Butler said. "We were trying to get the kids to do that all along, and we probably didn’t do that enough."

The Lady Vandals were down four points, 23-19, following a running jumper by Stallard at the 6:11 mark, but Warner followed with back-to-back buckets to even the score, scoring the latter in transition off a steal.

She added another game-tying drive to the bucket with five minutes left and put the Lady Vandals up two, 27-25, by hitting two free throws with a little more than four minutes remaining.

Unfortunately, it would be Vandalia’s last lead in a contest that featured seven ties and eight lead changes.

Cearlock added nine points, three rebounds and three steals despite suffering a nasty blow to the head on a collision with a Lady Tigers player in the first half. 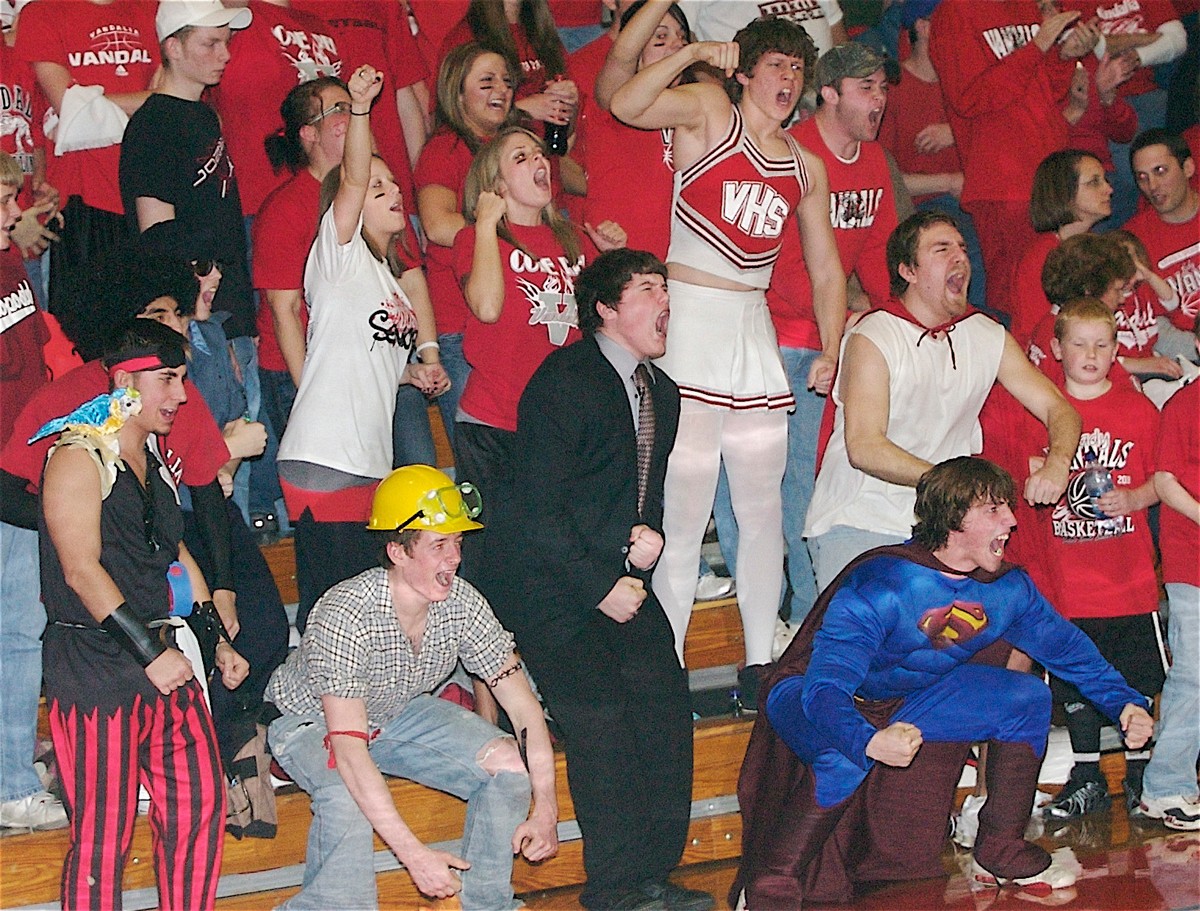 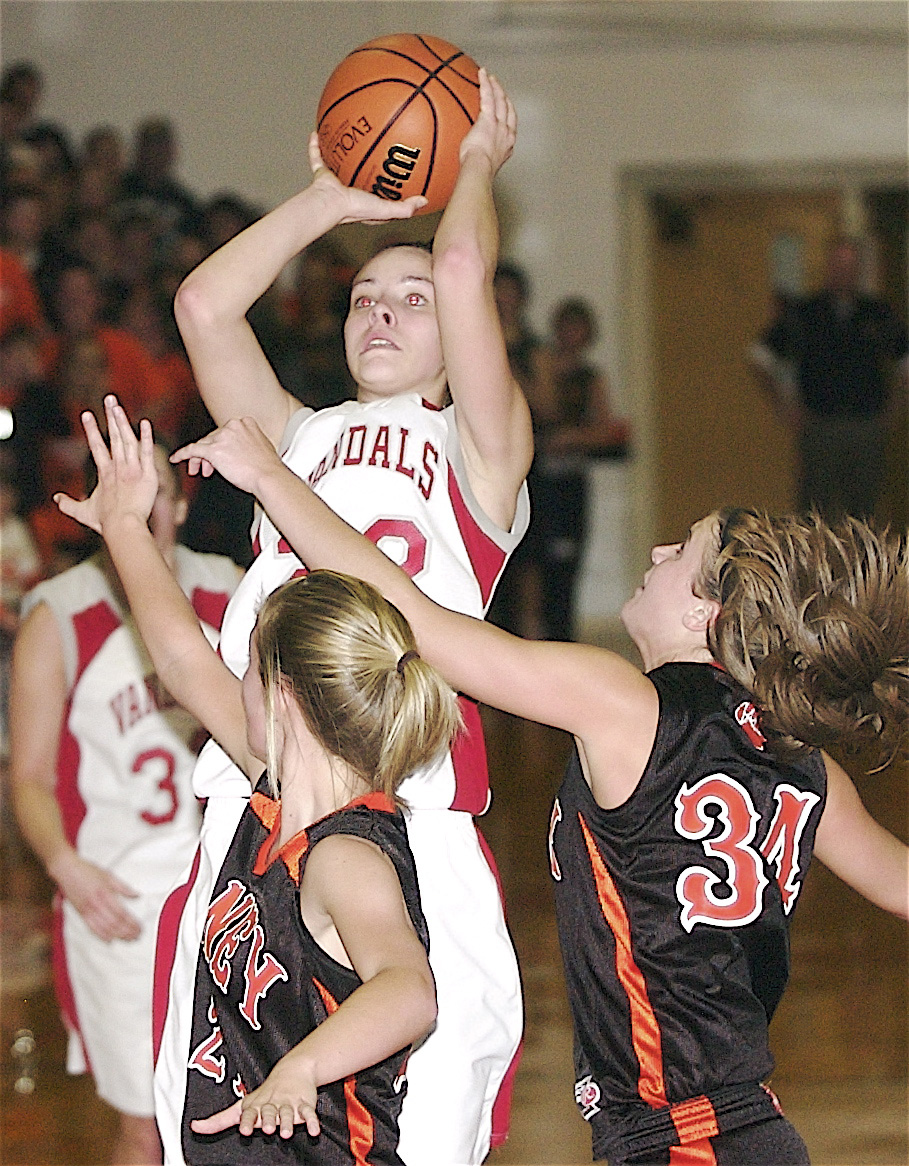 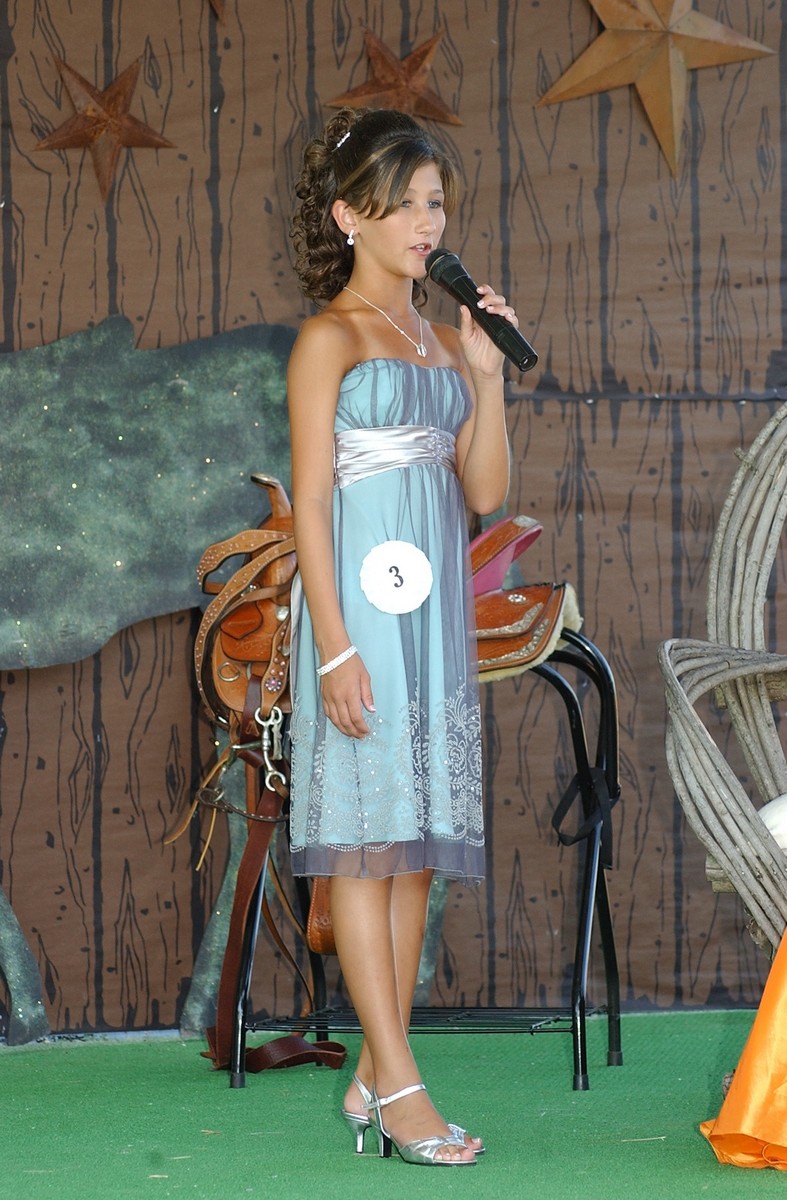 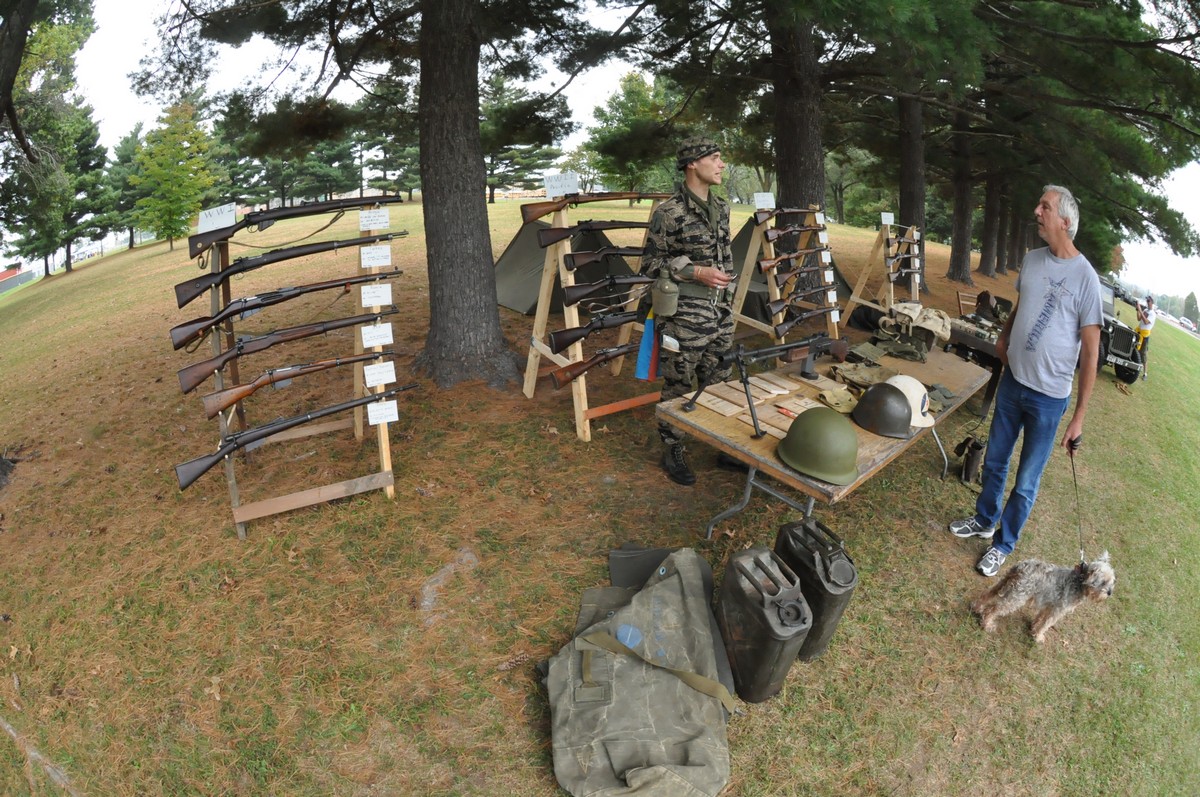 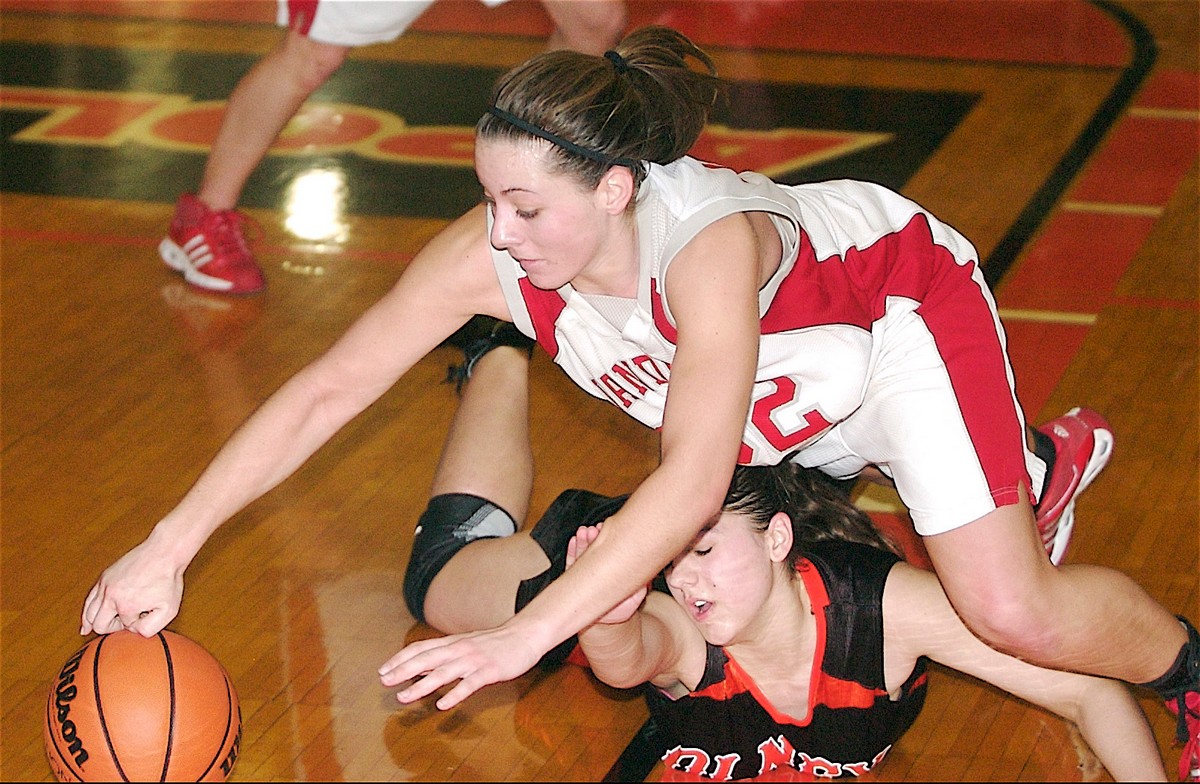 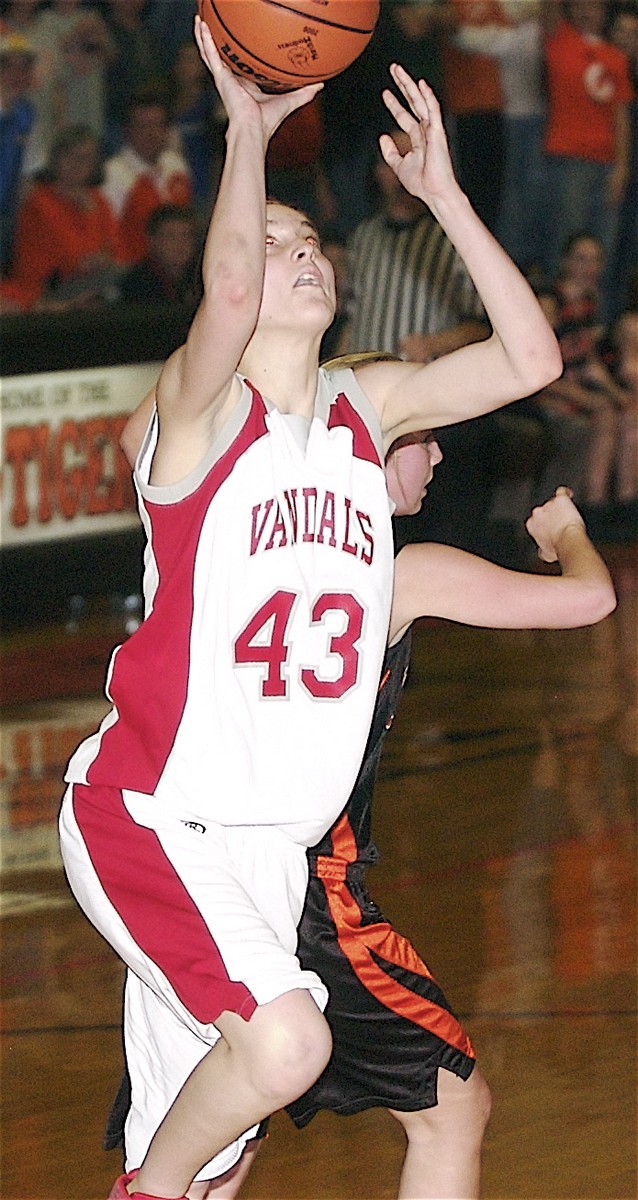 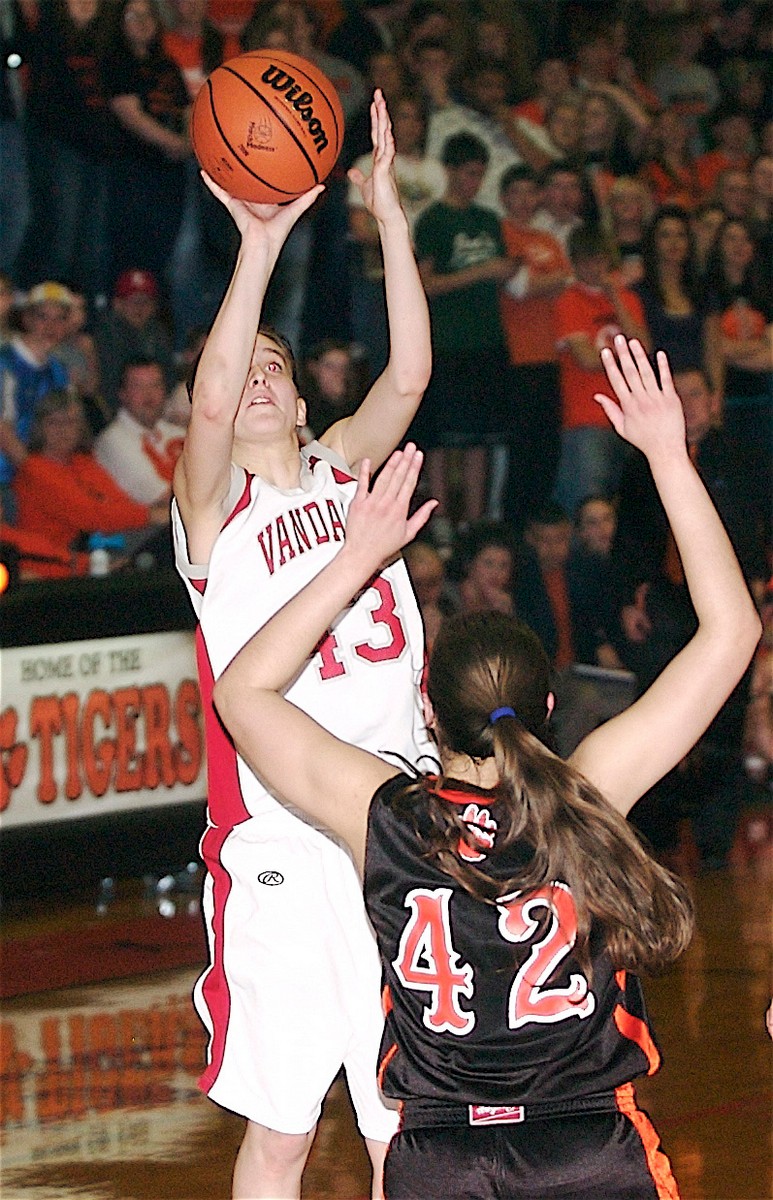 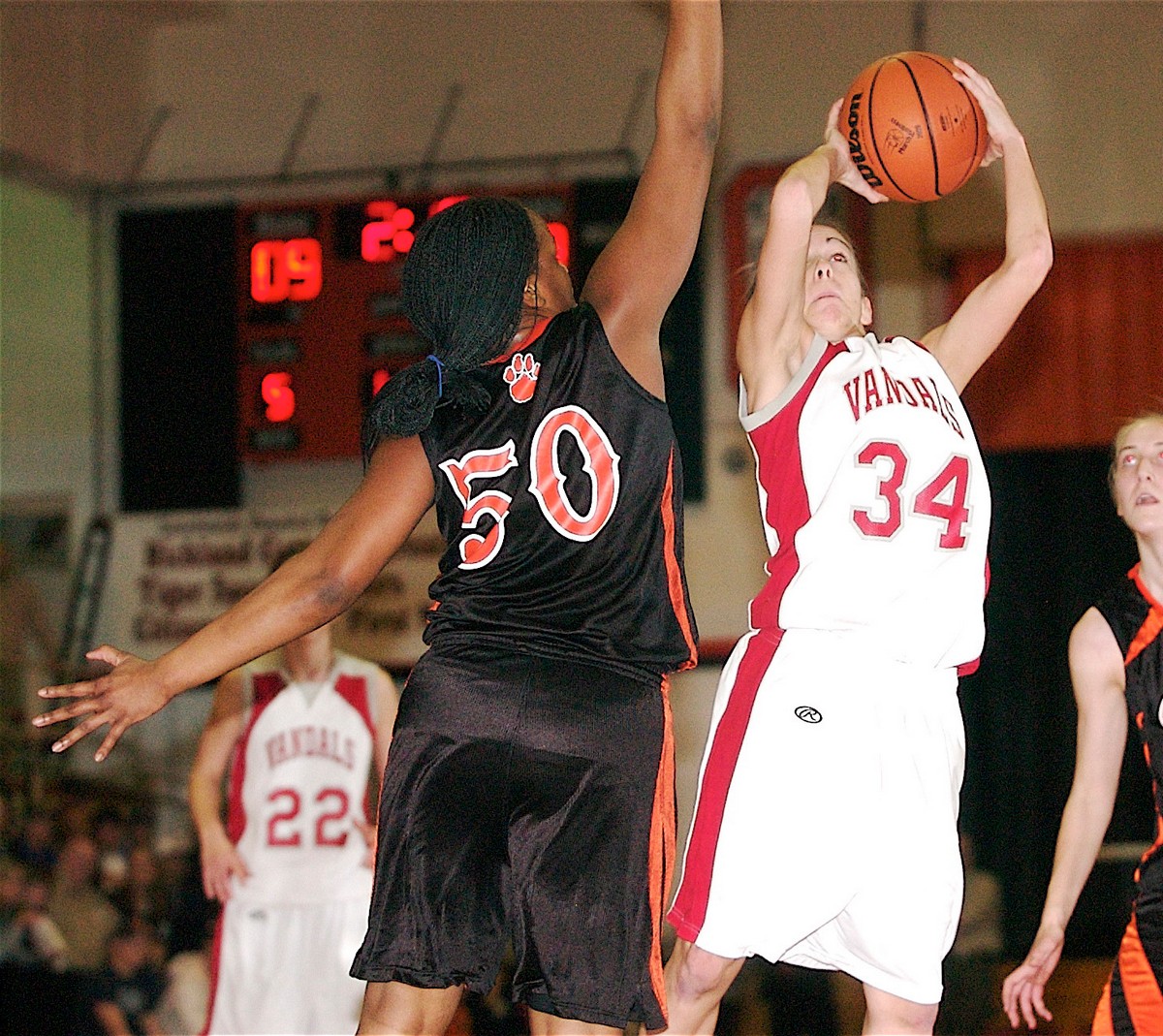 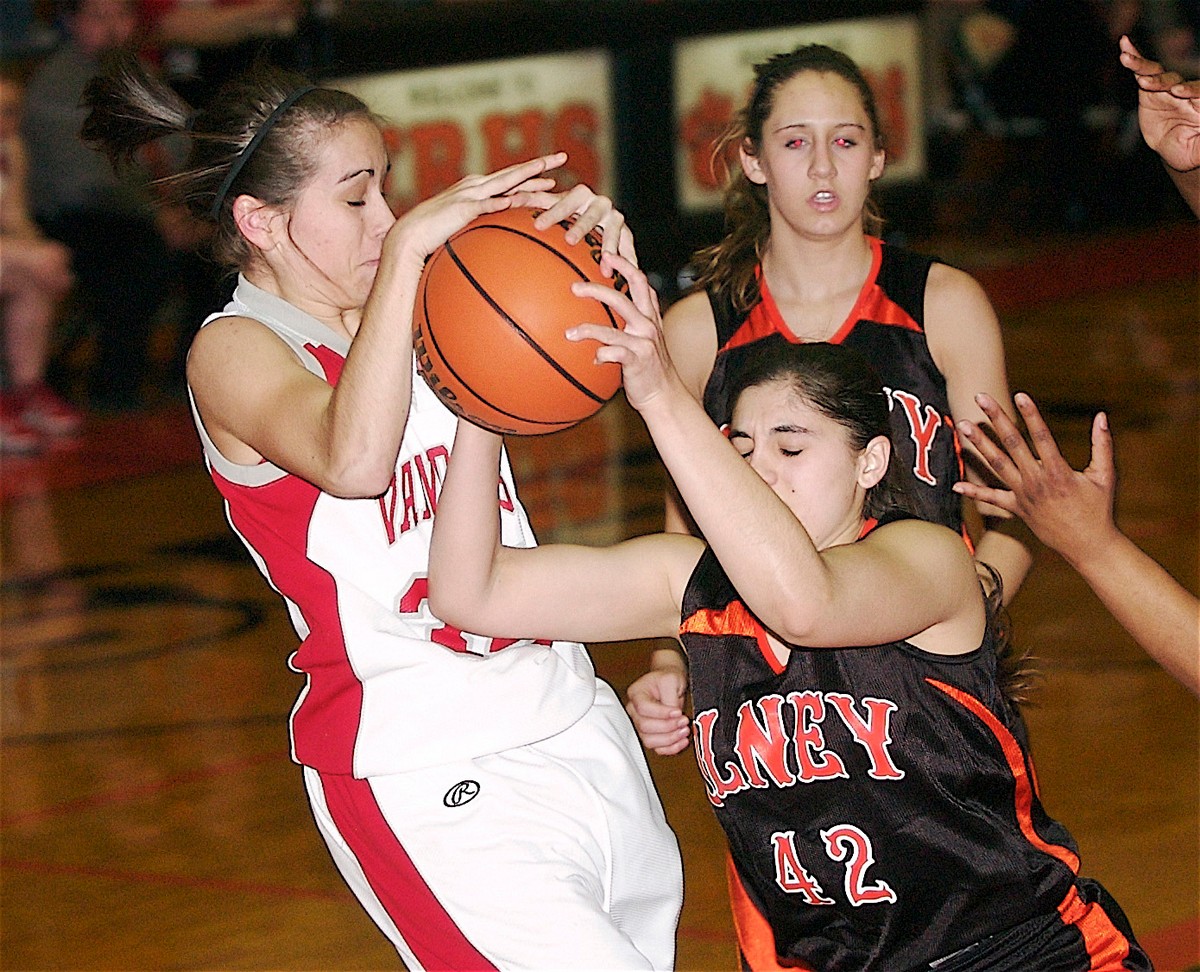