In a game featuring a pair of red-hot teams that play a similar style of disciplined basketball, the unique athleticism of Tanner Bushue and – perhaps – the hoop gods smiling fondly upon South Central coach Gary Shirley proved to be the difference in the Cougars’ 53-49 win over Vandalia Tuesday night.

Bushue scored 27 points, including a key putback off a missed free throw with 30 seconds remaining to help give Shirley his 19th 20-win season in the final home game of his 26-year career at South Central, snapping the Vandals’ five- game winning streak in the process.

After scrapping and clawing its way back into a game in which it trailed by seven points with 3 1/2 minutes remaining, the Vandals (13-11) appeared to have a golden opportunity to draw even with South Central after Isaac Grapperhaus missed a pair of free-throw attempts with about a half minute to go.

But Bushue soared over a would-be Vandalia rebounder after the second miss and tapped the ball to himself before going up for a putback that gave the Cougars a two-possession lead, 50-45.

It was one of a handful of unusual plays that went South Central’s way in an evenly-matched game.

"There were a lot of those kinds of plays," said Shirley, who also cited a play in which Bushue fell down under the basket, but still managed to reel in a seeing-eye pass in traffic before converting a three-point play.

"We also had two situations in the first half where Vandalia was going down the floor with it, and the referee got in the way twice," Shirley said. "I don’t know about the second time, but the first time – that was a layup. That was lucky."

The Cougars (20-5) also came up with a pair of loose balls created by the Vandals’ press in the final minute, converting the near turnovers into three crucial free-throw makes against a Vandalia team that refused to quit.

"We competed and we executed down the stretch," Vandals coach Kevin Jackson said. "We did a large percentage of what we wanted to do. It’s just one of those things where two good teams went at it and we just ended up four points on the short end."

Resilience was never an issue for the Vandals, who found themselves trailing 7-0 just 2 1/2 minutes into the contest, but closed the quarter with a 10-3 run that had them enjoying 12-10 lead.

But after the teams exchanged leads throughout the first four minutes of the second quarter, the Cougars created some daylight just before halftime with an 8-0 run that included Bushue’s aforementioned three-point play and a spinning jumper by Bushue moments after a pair of Vandals collided going after a missed free throw, leading to an easy defensive rebound going out of bounds to South Central.

A Marty Johnson 3-pointer cut a seven-point South Central lead to 26-22 at halftime. But, even though the host team was unable to pull away in the second half, they would never trail again.

"We were just never able to get over the hump," Jackson said.

Though the Cougars got a number of bounces to go their way, Bushue’s big game had little to do with luck.

The versatile 6-foot-3 forward hit 11 of 18 field goal attempts, a number of which an average high-school athlete wouldn’t have even managed to get off.

His efforts helped the Cougars prevail on a night in which Grapperhaus aggravated a lingering ankle injury, forcing the 6-foot-5 center out of the game at one point.

Despite the injury, Grapperhaus finished with 13 points and seven rebounds.

"Grapperhaus gutted it out," Shirley said. "I don’t know if we finish without him, not necessarily because of his free-throw shooting, but because of his presence."

Normally a 70-plus percent free-throw shooter, Grapperhaus was just 3 of 9 from the charity stripe, helping keep the Vandals within striking distance. But his defensive efforts more than made up for his off night at the line.

"Our bigs have been a large part of what we do, Austin (Wollerman) and Will (Cowger)," Jackson said. "But, you know, dog-gone, there’s gonna be some nights where they’re gonna have better guys at that spot, and Grapperhaus is gonna take away a lot of what you’re gonna try to do down there."

Tyler Gillett chipped in eight points for the Cougars, including a pair on a key stickback late in the third quarter and two big free throws in the final minute.

"It’s nice to close out the (home) season with a victory on Senior Night, and with our 20th win," Shirley said. "I thought it was a good effort. I thought team defense, we did OK.

"Johnson got his. They got some penetration. We fouled a little bit. But when we needed to do some things, we did."

Drew Bell and Johnson led the Vandals with 14 points apiece, with Johnson’s final tally including four clutch 3-pointers that made the final meeting between Jackson and Shirley a memorable one.

"We’ve played, I don’t know, at least 11 times, at least once a year since I’ve been a head coach at St. Elmo and here," Jackson said. "His teams are gonna be ready to go, and I hope he feels the same way about our side as well. It’s gonna be a little different playing South Central without him."

The Vandals will enjoy a good break before returning to action Tuesday at home against Roxana.

The red-hot Vandals extended their win streak to six games with a 55-37 win over the Cougars, as Justin Rubin led three players in double figures with 15 points.

Codey Norris added 14 points in the win, while Matt Hoffman had 13.

The Vandals hit 15 of 19 from the free-throw line.

Grapperhaus and Bushue were both held to under 20 points for just the fifth time this season, but a career-high 17 points by Gillett and a stifling defensive effort helped the Cougars get revenge on the Spartans in convincing fashion.

Waltonville edged South Central, 61-57, a few weeks ago in the semifinals of the Midland Trail Conference Tournament, rallying from a late seven-point deficit.

But South Central was in charge from the opening tip this time around, building up a 21-14 halftime lead before blowing the game open with a  17-8 third-quarter advantage.

Bushue and Grapperhaus spearheaded the Cougars’ strong start, combining to score 11 of South Central’s 13 first-quarter points. Bushue went on to finish with 16 points, while Grapperhaus had 12.

Gillett hit two big 3-pointers in the second quarter, and South Central closed the game out by hitting 6 of 7 free throws in the final frame.

The Cougars are now just one game behind Woodlawn for first place in the MTC’s western division. The two teams will meet Friday night on the Cardinals’ home floor in a potential preview of the Woodlawn Regional championship. 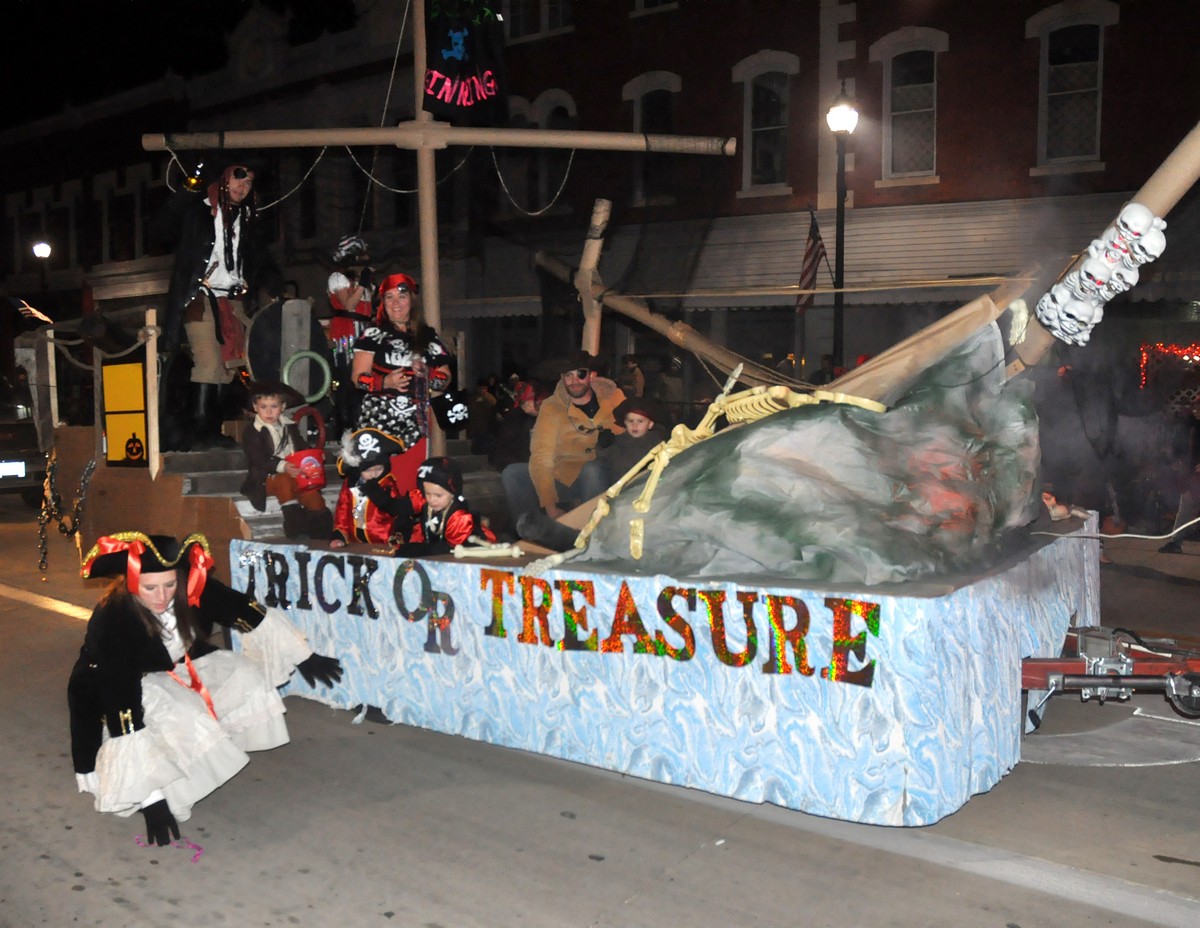 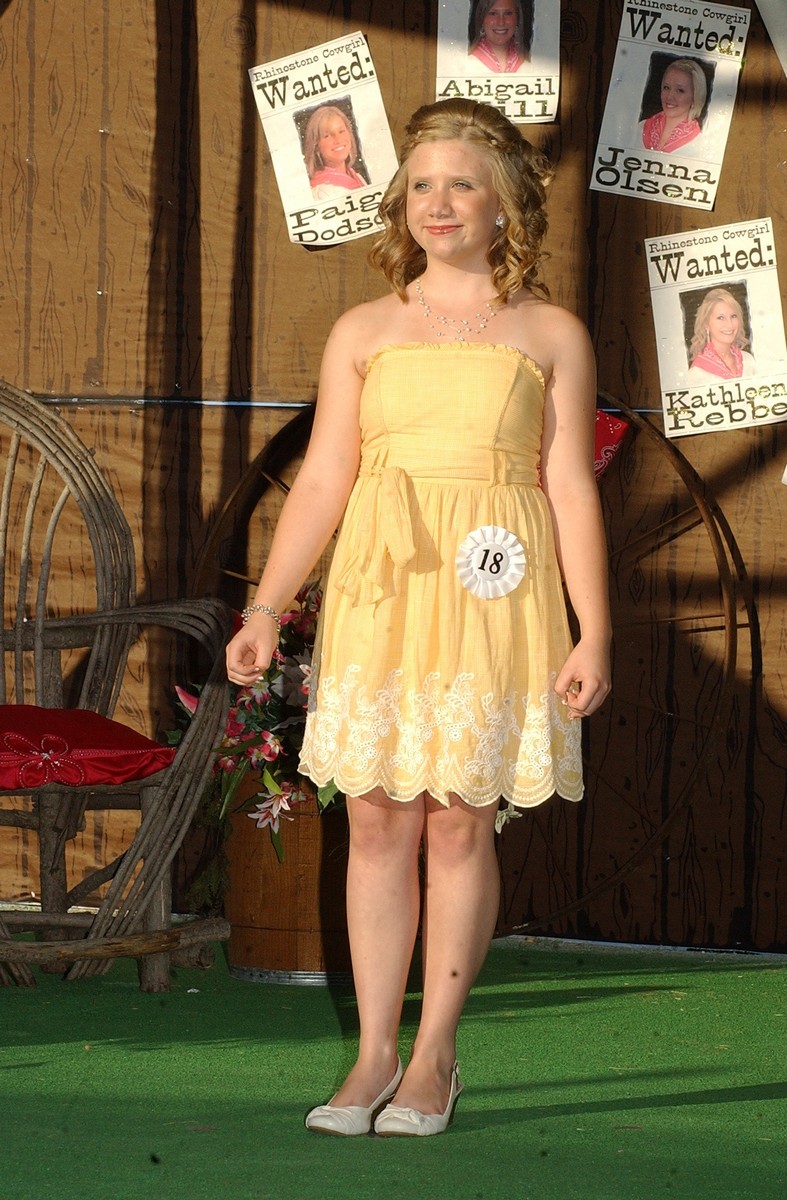 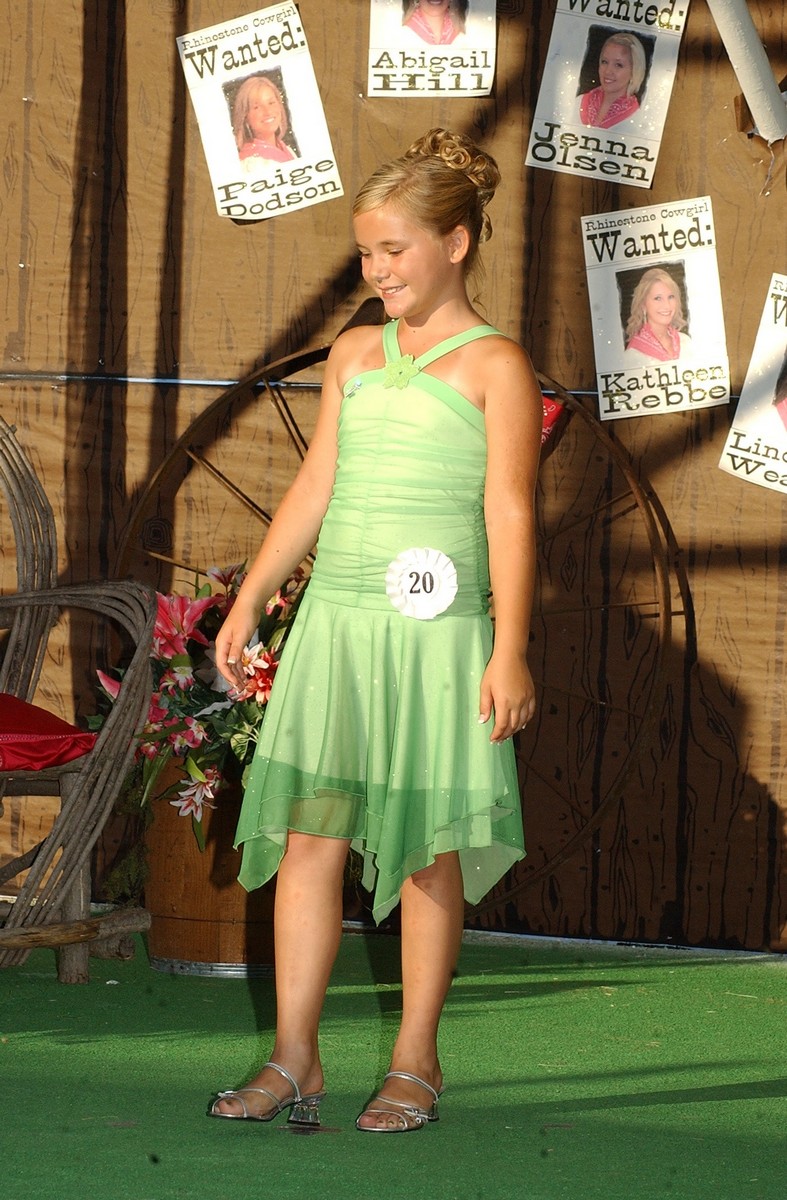 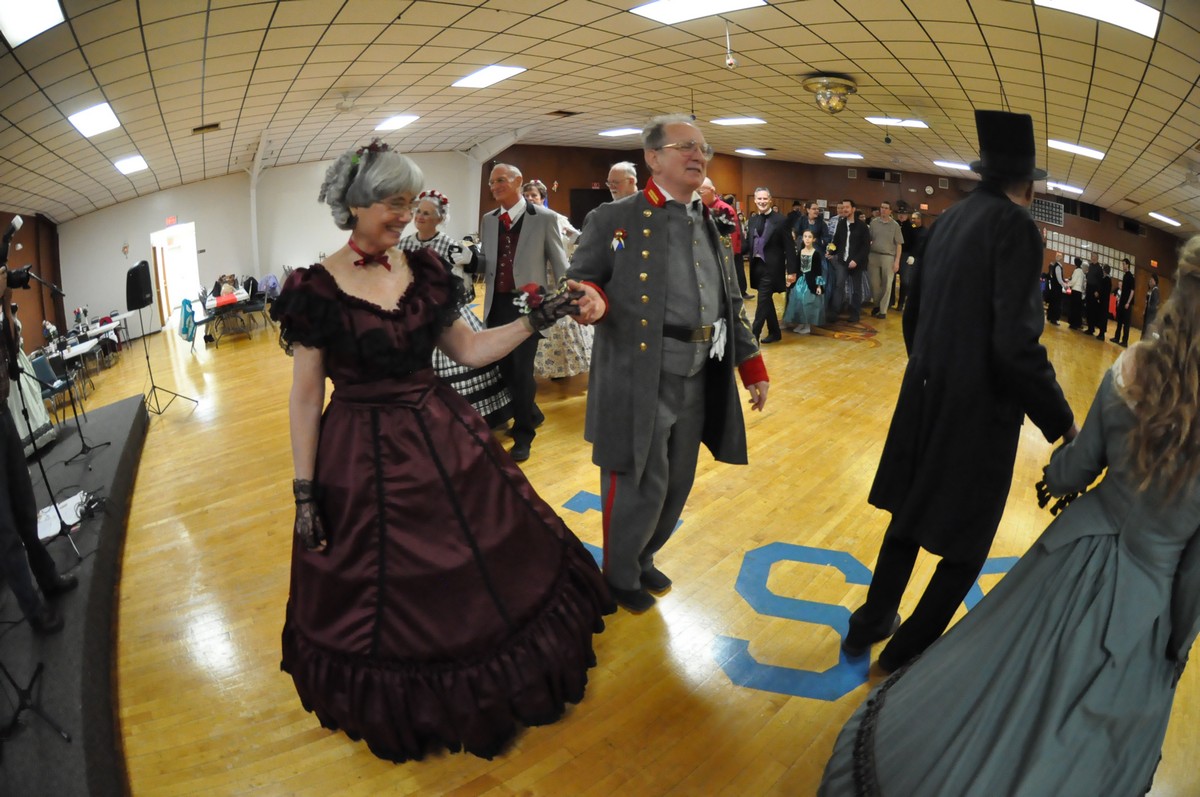 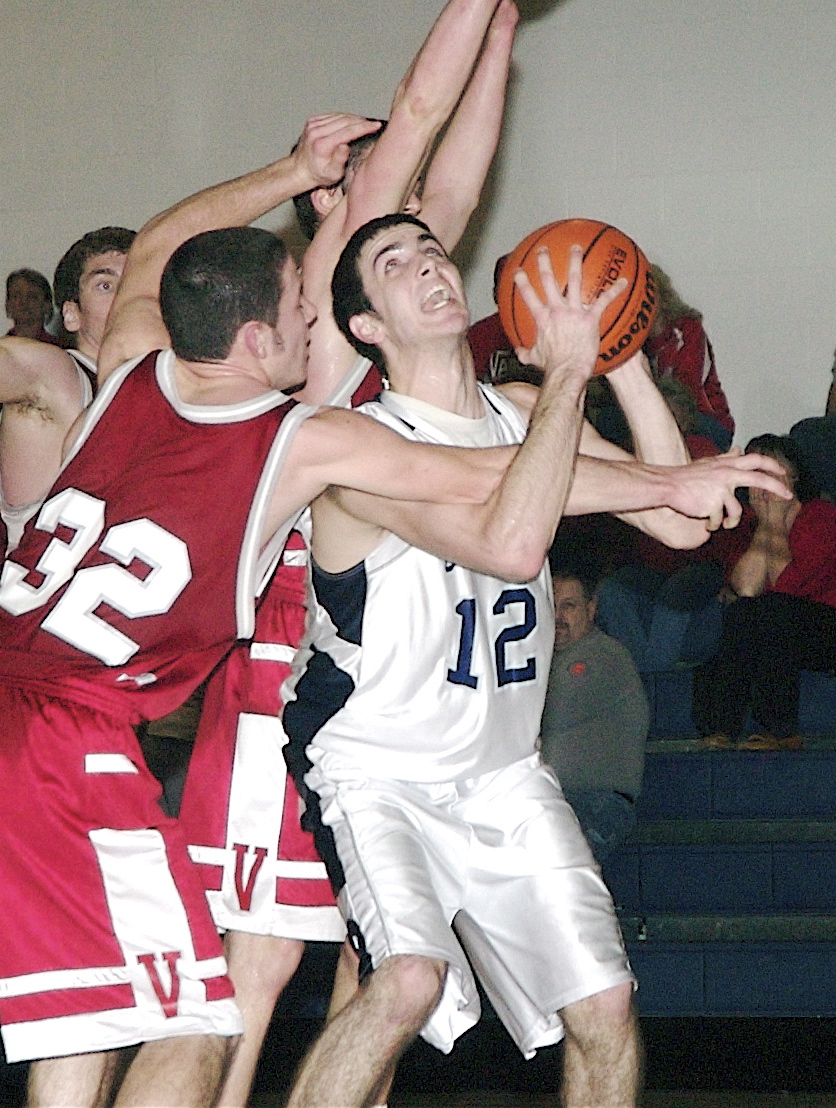 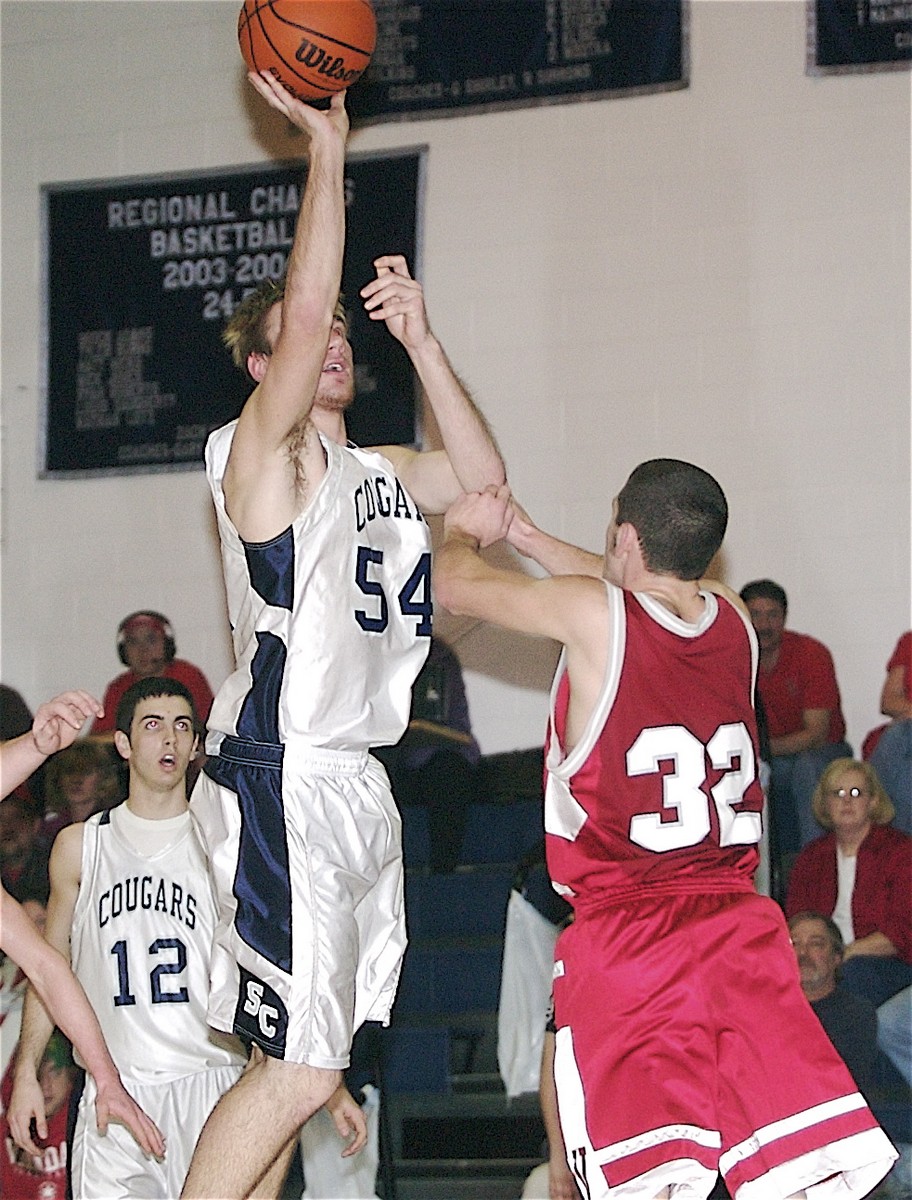 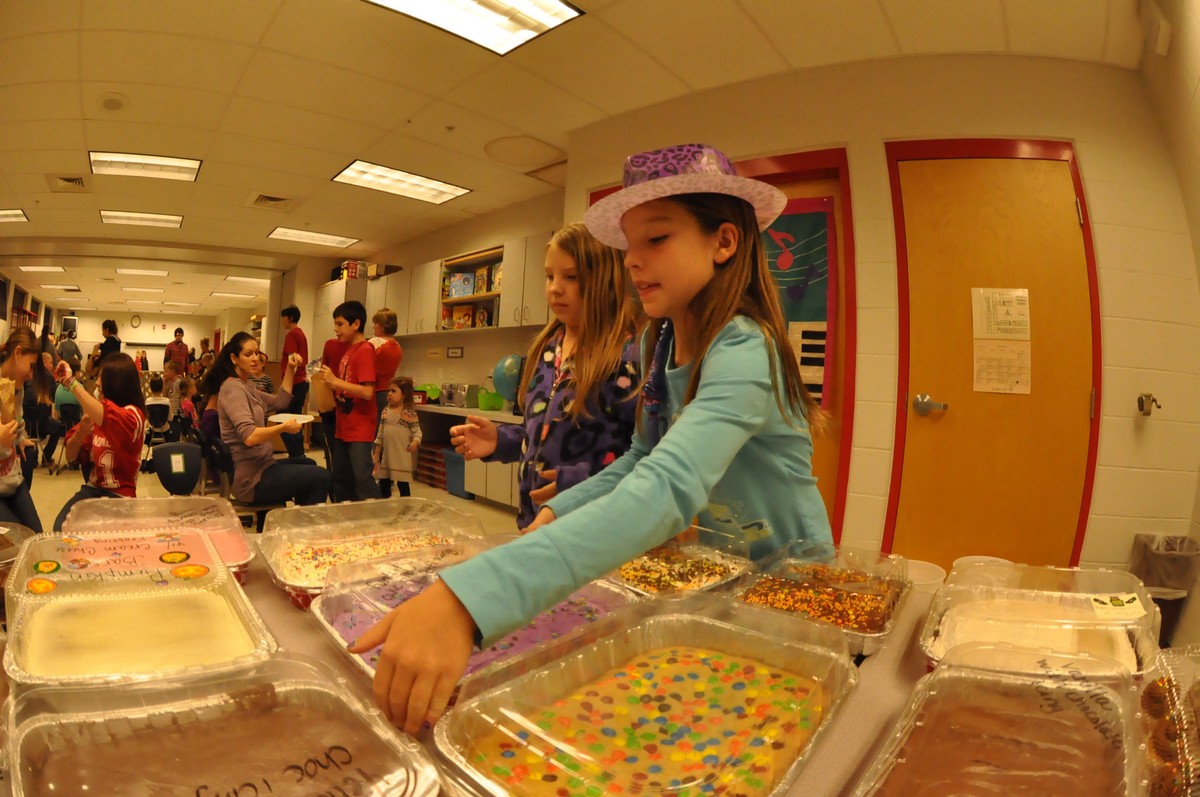 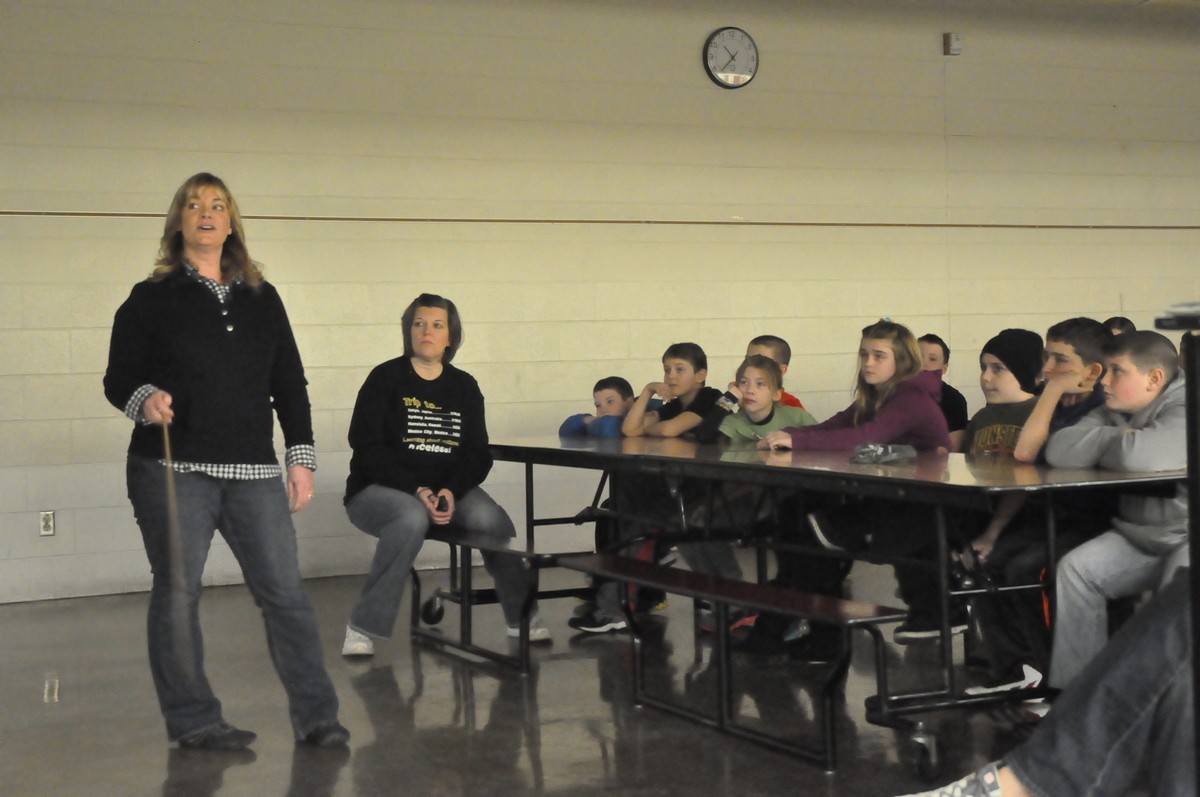 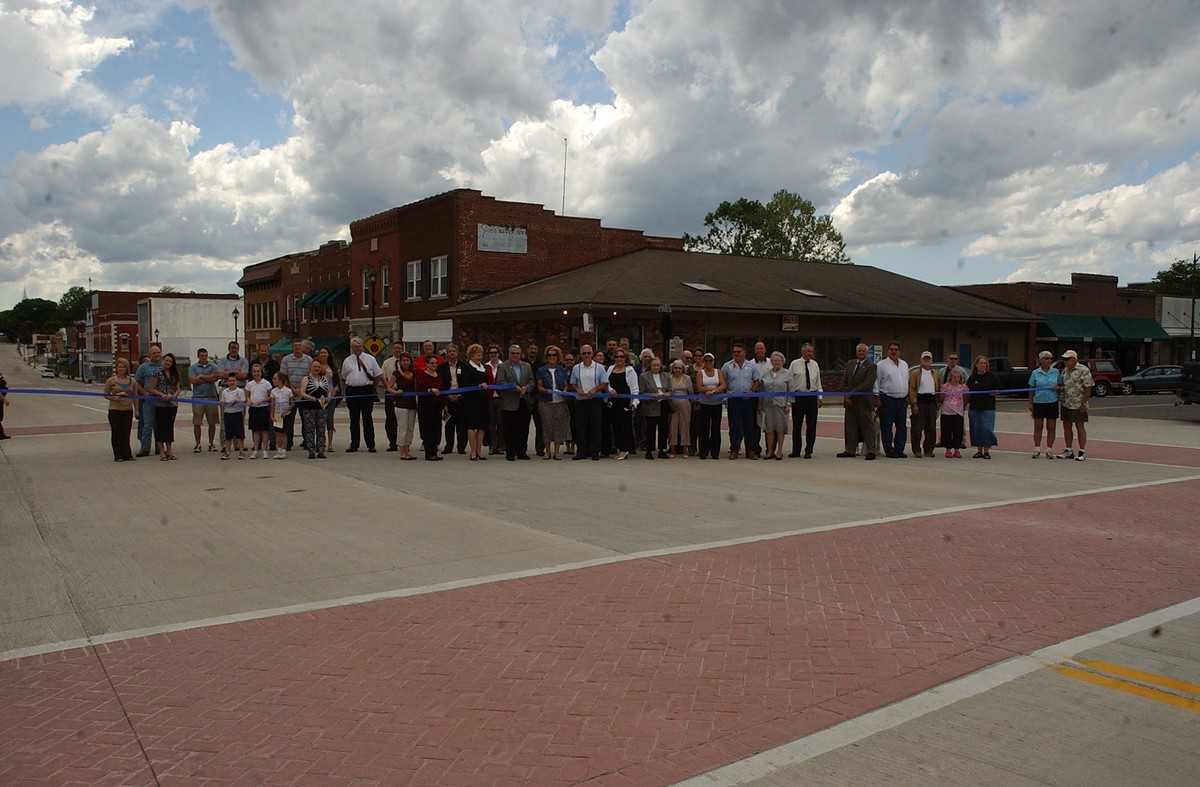