The road can be a cruel place.

Especially when you’re coming off a loss like the Vandalia boys basketball team suffered against Altamont Saturday at VCHS.

And even more so when the destination is Staunton.

But the Vandals showed once again Tuesday why toughness and resilience have become perhaps the teams’ strongest suits, improving to 5-2 in true road contests this season with a key South Central Conference East Division victory over the Bulldogs, 53-46.

Not only did the Vandals (8-9, 2-1 SCC-East) bounce back admirably from their bitter loss to Altamont, they did so on the home floor of one of the league’s top teams – and without head coach Kevin Jackson, who was prohibited by IHSA rules to even attend the game due to his ejection from Saturday’s contest.

"There’s been a lot of adversity, but I thought our kids came through at the end," Vandals assistant coach Brian Buscher said. "They didn’t play perfect, but they battled through it."

The Vandals took their first lead early in the fourth quarter on a Marty Johnson 3-pointer and never relinquished it, thanks in large part to Staunton turnovers.

The Bulldogs coughed the ball up 25 times, a vast majority of which were forced by the Vandals. VCHS finished with at least 15 steals and countless more deflections.

The Vandals had an uncharacteristic 22 turnovers of their own, but in 11 of those instances, the Bulldogs gave the ball right back to them, helping Vandalia maintain at least a three-point lead from the latter stages of the first quarter all the way to the final buzzer.

"One of the things coach Jackson has preached all year is defense," Buscher said. "This probably wasn’t our best defensive effort, but we did a good enough job and put enough pressure on them – at least in the first three quarters – to where we forced some turnovers."

The Vandals enjoyed a 13-8 lead heading into the second quarter thanks to a 6-0 spurt to close out the frame, and they opened up an eight-point lead, 16-8, moments later after Dylan Durr went in for a layup after one of his six steals in the game.

The Vandals maintained that margin heading into halftime and overcame a brief lull in the third quarter to maintain control heading into the final frame.

Staunton cut Vandalia’s lead to three, 29-26, after Kevin Fuller scored inside with a little under two minutes to go in the frame, but Drew Bell countered with back-to-back baskets set up by nice passes by Angel Osorio and Johnson.

The Vandals continued to answer every Staunton attempt to get over the hump early on in the fourth quarter, but a few missed free throws left the door open for the Bulldogs in the final minute, as a Cody Best driving layup had the host team trailing by just three, 49-46, with 44 seconds to go.

Angel Osorio hit 1 of 2 from the line on the Vandals’ next possession, however, and Will Cowger all but sealed the deal by hitting a pair of free throws after a Bulldog miss.

The Vandals were as balanced as they were businesslike in pulling out the victory, as four players finished in double figures.

"They seem to have adopted that style."

As a result, the Vandals have a chance to tie Greenville atop the SCC-East standings Friday with a win over the Comets at VCHS. Vandalia nearly upset Greenville on its home floor last month.

The Bulldogs did come out on top in the JV contest, however, 53-45.

Drew Stewart had 14 points in the loss, while Bryan Hosick added 10 and Daniel Bell and Matt Hoffman scored seven apiece. Vandalia was 4 of 4 from the foul line, but hit just 3 of 16 3-point attempts. 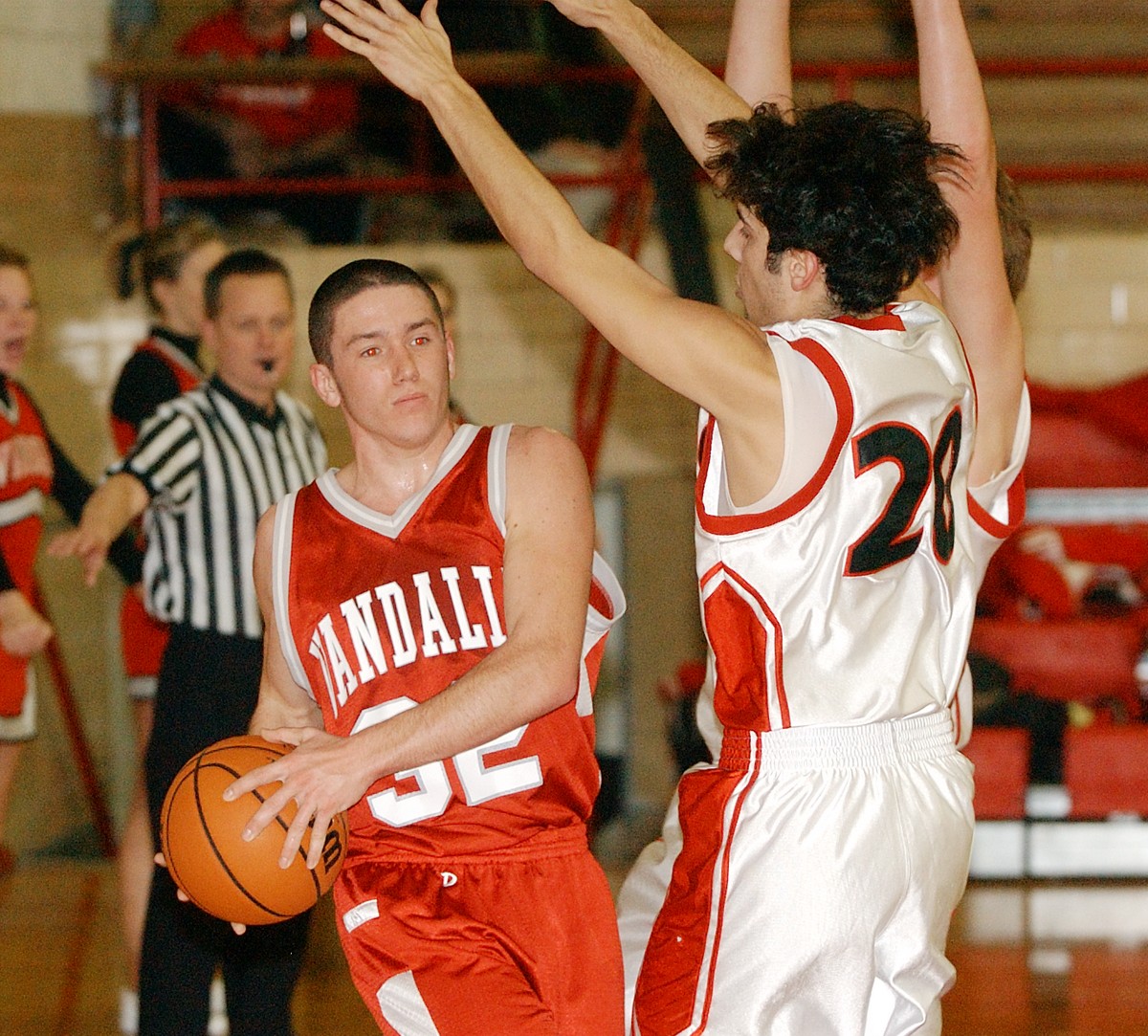 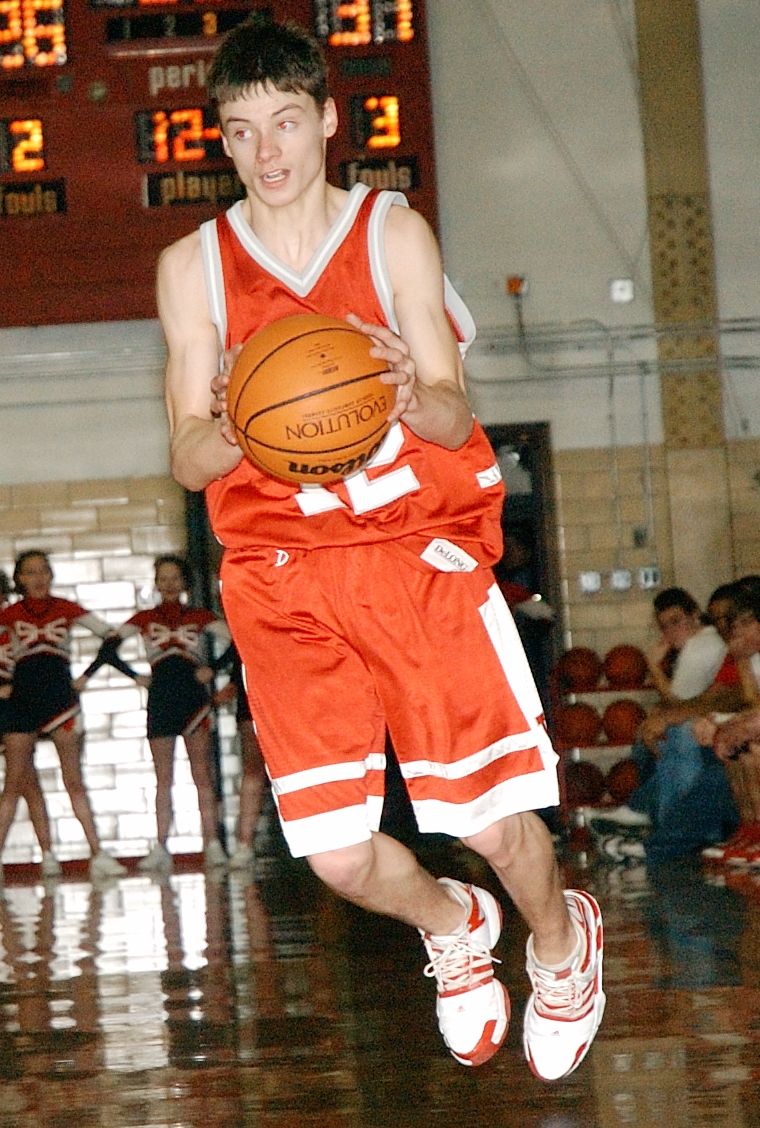 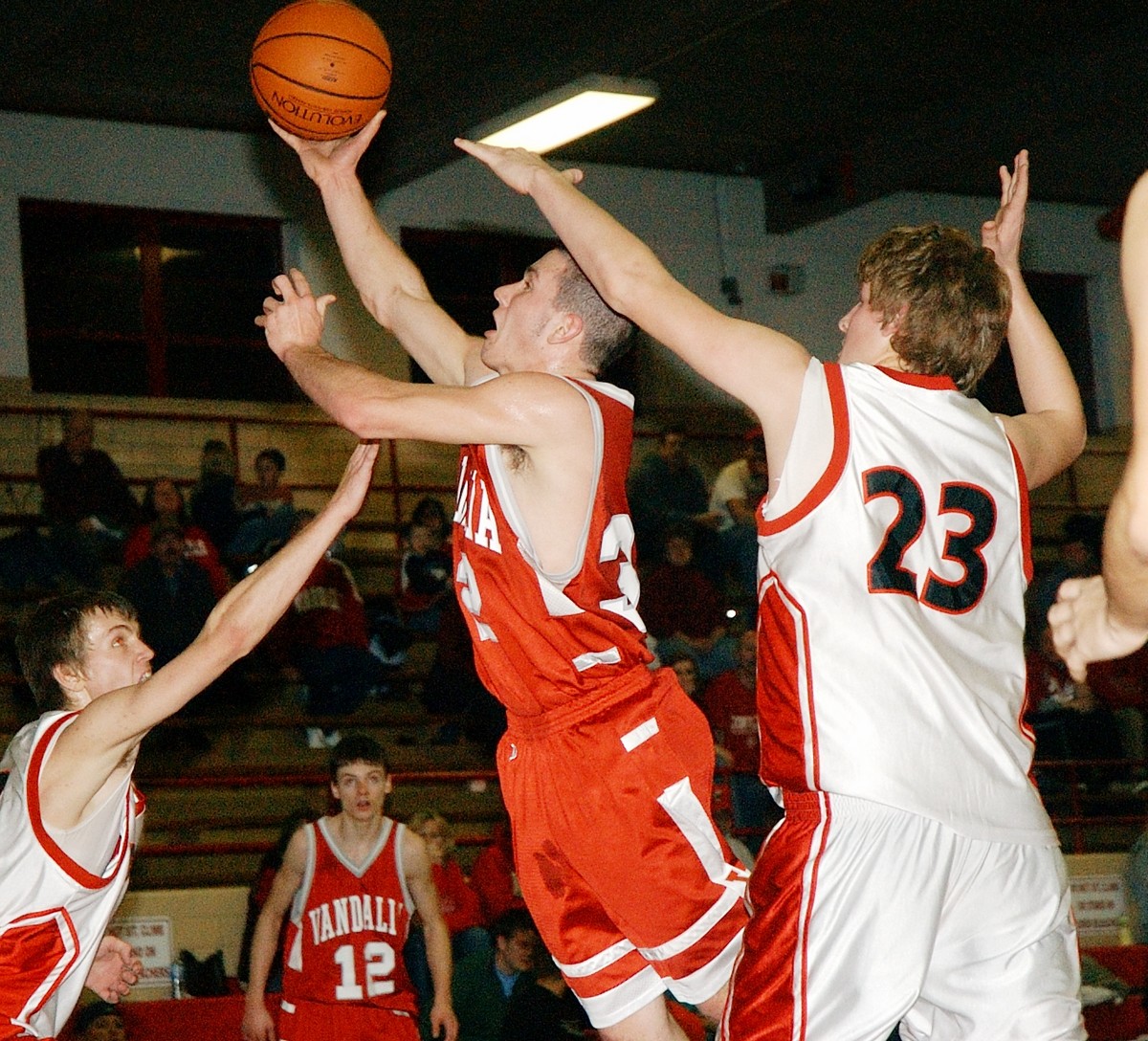 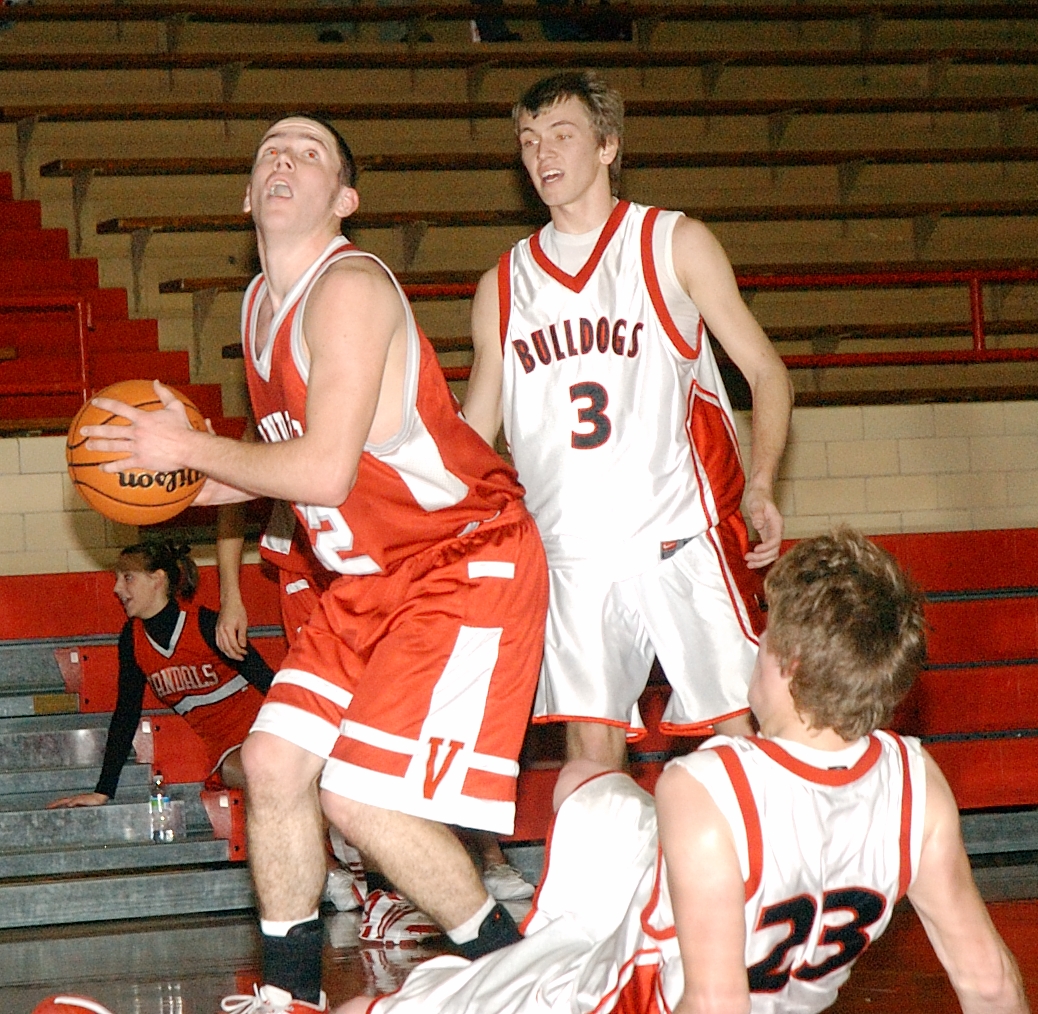 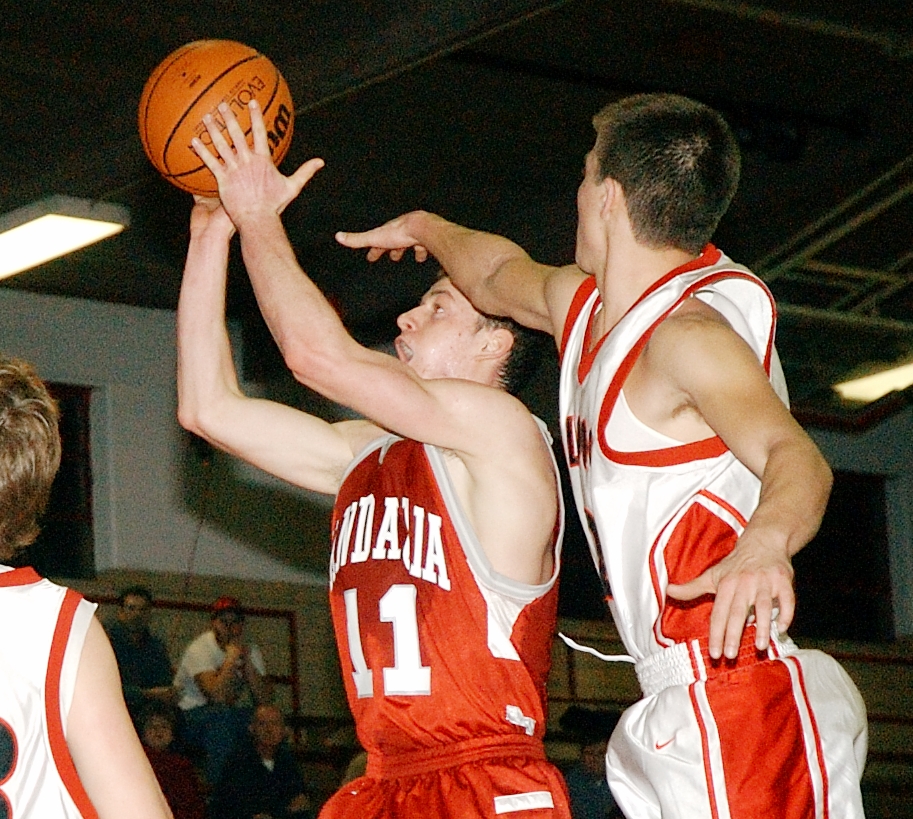 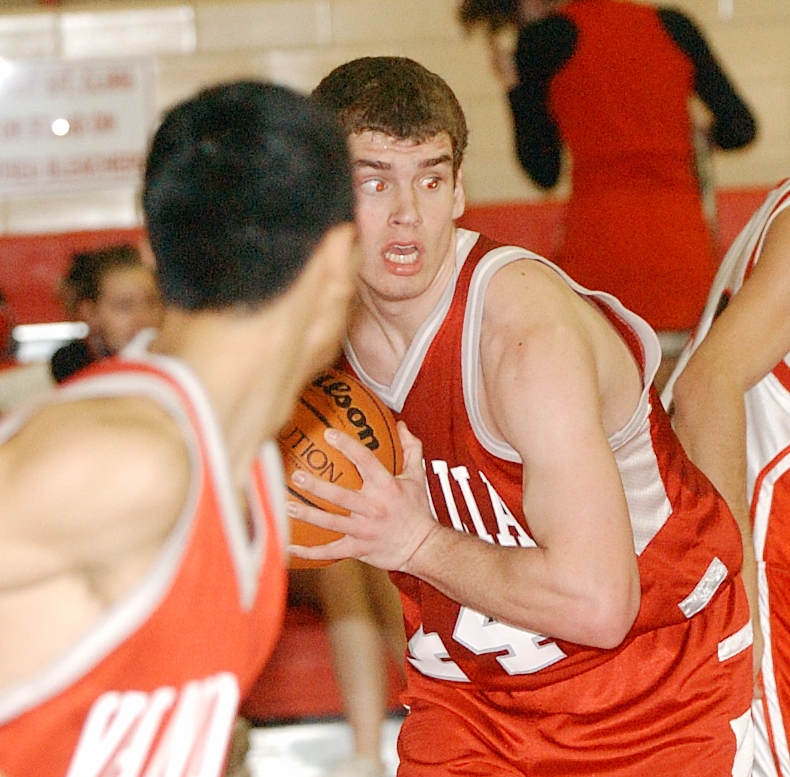 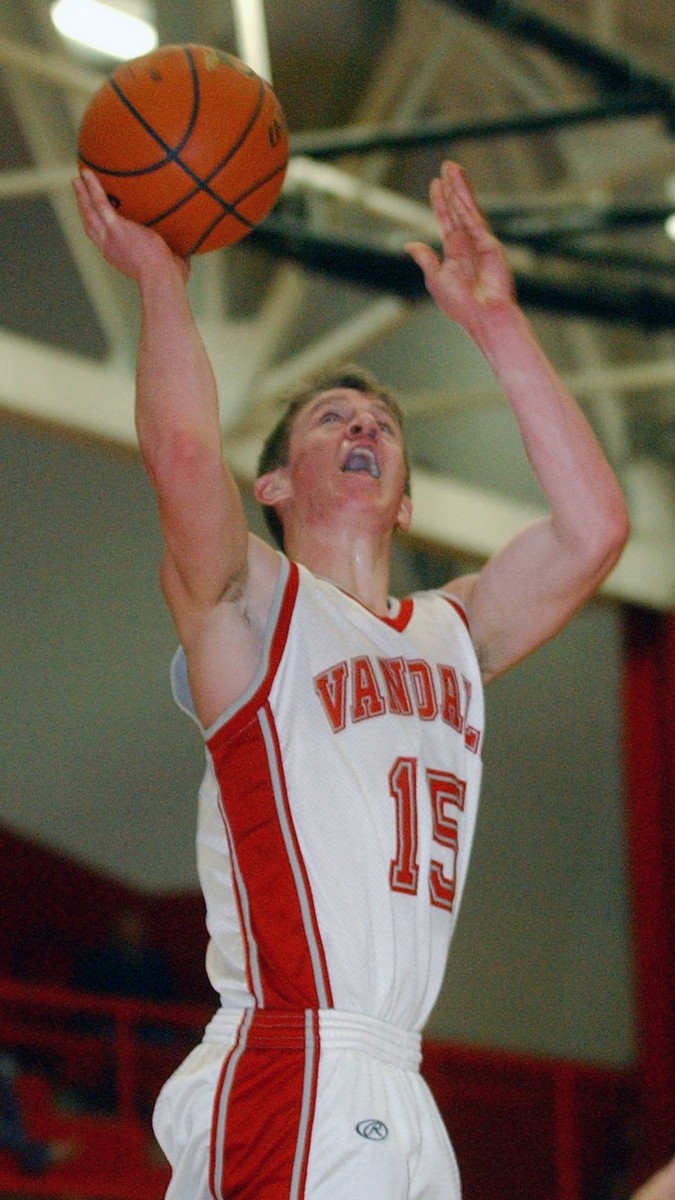 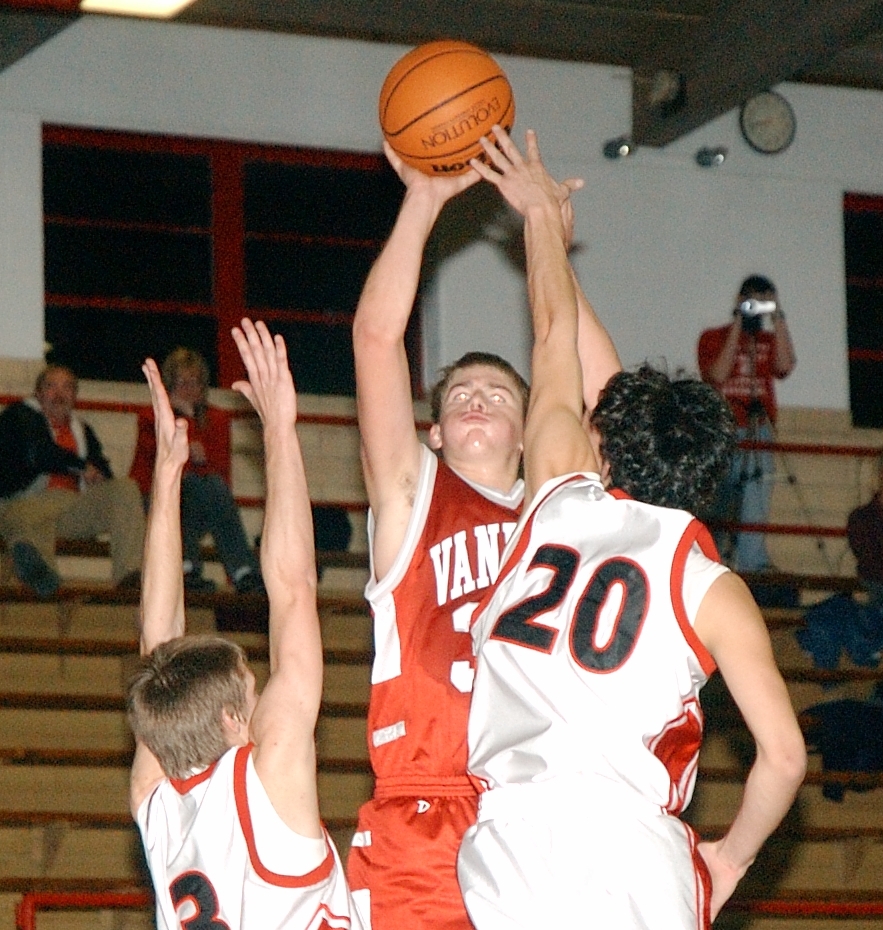