Nobody is more aware of how difficult it is to repeat as champions at the Mattoon Christmas Tournament than longtime Vandalia girls basketball coach Mike Butler.

"I told our kids that I’ve been here since ’92, and it’s been a long, long time since there’s been a repeat champion," said Butler, who has been taking Vandalia teams to the tournament more years than some of his current players have been alive.

"I can’t remember the last time someone repeated."

The Lady Vandals made sure that changed last Tuesday night, however, as VCHS made it two titles in a row at Mattoon by gutting out a 42-40 victory against the host team in the championship game.

Playing their fifth game in three days, the contest was, predictably, not a thing of beauty. But the end result could not have been lovelier, as the Lady Vandals staved off the Green Wave’s comeback from a double-digit deficit.

"We’re really pleased with this one," Butler said. "Any time you can come up to a tournament like this and play five games in three days against some good competition, it feels good to win.

"It wasn’t pretty," added Butler, whose team shot just 33 percent from the field and 52 percent from the foul line, "but we’ve talked all year about those games you’ve got to scrap and gut out. That’s what we did tonight."

The end result was eerily similar to last year’s championship game – as was the journey to the title.

For the second year in a row, the Lady Vandals (14-1) recovered from a disappointing pool-play loss to rally and take first with back-to-back wins.

After suffering their first loss of the season to MacArthur Monday morning, the Lady Vandals bounced back to clinch a spot in the title game with a 50-42 victory over Olney-East Richland later on that night.

And, just like last year, Laura Hobbie and Shelby Cearlock paved the way to a championship with all-tournament performances – even though their roles were reversed a bit this time around.

Cearlock was named tournament MVP this year after leading VCHS in scoring (12.6 ppg) during tournament play. The award capped a memorable tournament for Cearlock, who scored her 1,000th point against Olney, but she felt it could have gone to a number of players on the team.

"I honestly didn’t think I’d be MVP," Cearlock said. "I thought Cassie (Warner) really stepped up her game this year, and so did Amanda (Walton) and Laura.

"There really isn’t an MVP of the tournament. I think all four of those girls did extremely well, and, throwing in my 1,000 points, I think that kinda helped me get some votes."

For a moment, Cearlock’s dream tournament looked like it might close out in nightmarish fashion, as the senior shooting guard was forced to take a seat on the bench early in the third quarter after picking up her third foul.

Mattoon responded with a furious rally, trimming a 26-15 Vandalia lead to 27-26 by the time Cearlock re-entered the game.

The Green Wave then took its first lead since early in the second quarter, 28-27, after a Kaitlyn Bradd jumper with 2:14 to go in the third capped a 13-1 run.

The Lady Vandals quickly countered, however, regaining the lead on a Warner bank shot. They then took the lead for good on a Walton pullup jumper with 55 seconds to go in the third.

That doesn’t mean there wasn’t plenty of drama down the stretch, however.

Cearlock gave the Lady Vandals a little cushion early in the final frame, hitting 1 of 2 free throws before coming up with a steal and a fast-break layup that gave Vandalia a 34-30 advantage.

A pair of 3-pointers kept the Green Wave within striking distance, however, and the host team pulled within two points of the Lady Vandals, 40-38, after a Mackenzie Floyd bank shot just inside the final minute.

Warner countered with two key free throws with 34 seconds to go, though, and Cearlock forced a huge turnover with 25 seconds remaining.

The Lady Vandals failed to deliver a knockout blow, missing two free throws following the turnover. But the Green Wave simply ran out of time, as Cearlock dribbled out the clock following a Mattoon bucket with 1.4 seconds remaining got the host team within two.

Cearlock finished with 10 points despite sitting out with foul trouble, and Ashley Durbin filled in admirably while Cearlock was on the bench.

"It was really tough," said Cearlock of having to sit out most of the third quarter. "But I was just glad Ashley could come in and step up."

"Ashley was a huge factor in that game," Hobbie said.

Hobbie was a huge factor in getting the Lady Vandals a big lead in the second quarter.

The senior power forward scored 10 of her game-high 18 points during the frame, helping Vandalia close out the half on a 12-0 run.

Hobbie did a majority of her scoring on aggressive post moves and drives to the basket.

"We’ve kinda gotten away from that the last few ballgames, and that’s a big part of her game," Butler said. "She can really go strong to the basket and she can shoot free throws when she gets fouled."

Hobbie, who wound up nearly averaging a double-double in the tournament (10.4 ppg, 9.9 rpg), opened the second half by hitting a pair of free throws that gave the Lady Vandals their biggest lead, 26-15.

But Vandalia’s surprise championship-game opponent proved to be just as tough as the team the Lady Vandals expected to play for the title.

"I think we were all expecting to play MacArthur so much," said Hobbie of the only team that has beaten the Lady Vandals this season. "We were excited about getting another shot at them, and we thought we had a good shot at beating them."

Mattoon wound up upsetting the Generals in the semifinals, however, which Hobbie admits threw the Lady Vandals off.

"Then we find out suddenly that we were playing Mattoon, and we had no idea what this team was like," Hobbie said.

Ironically, the Green Wave wound up being a lot like MacArthur.

"We were surprised when we came out at how physical they were," Hobbie said. "They were pretty much the same as MacArthur, I thought."

There was one big difference this time, though – the Lady Vandals emerged victorious with a true team effort.

"It’s a blast to have the talent we have on our team," Hobbie said. "Most teams don’t have that, and our experience.

"That’s what’s great about our team. It just seems like everybody’s stepping up for each other. It’d be amazing to see what it’d be like if we were all on." 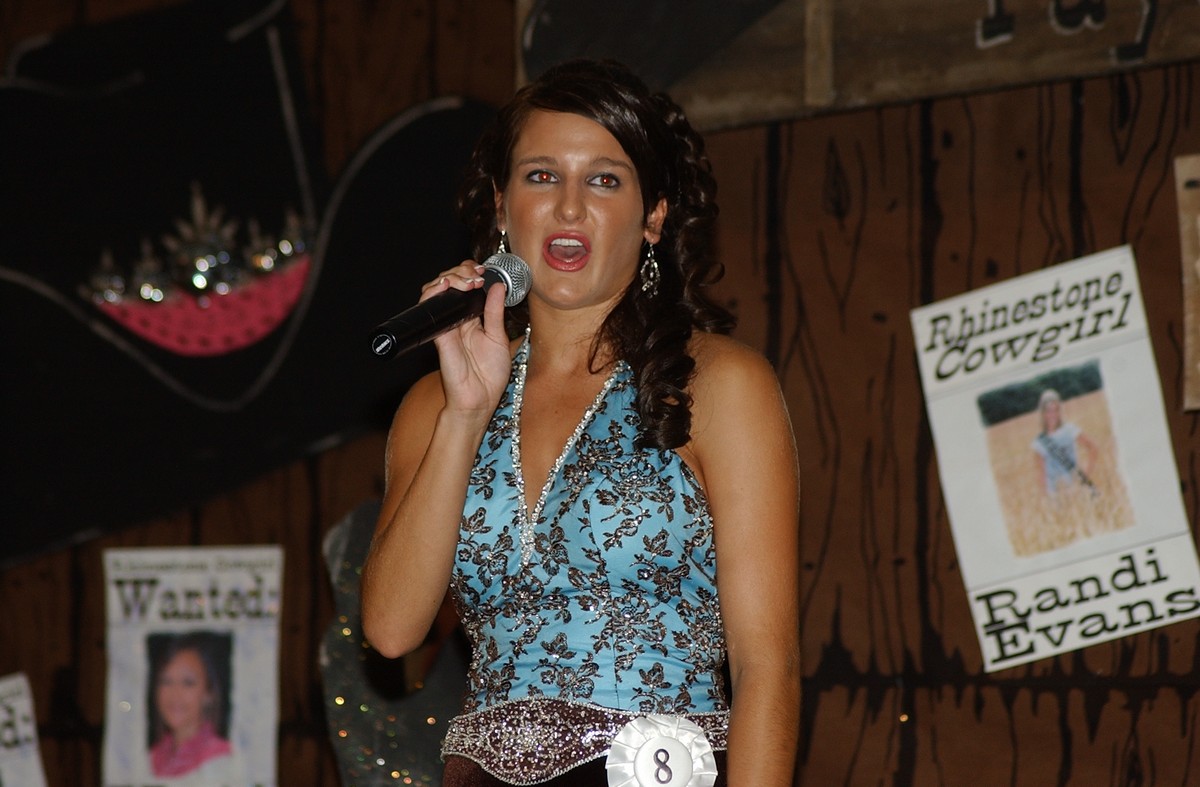 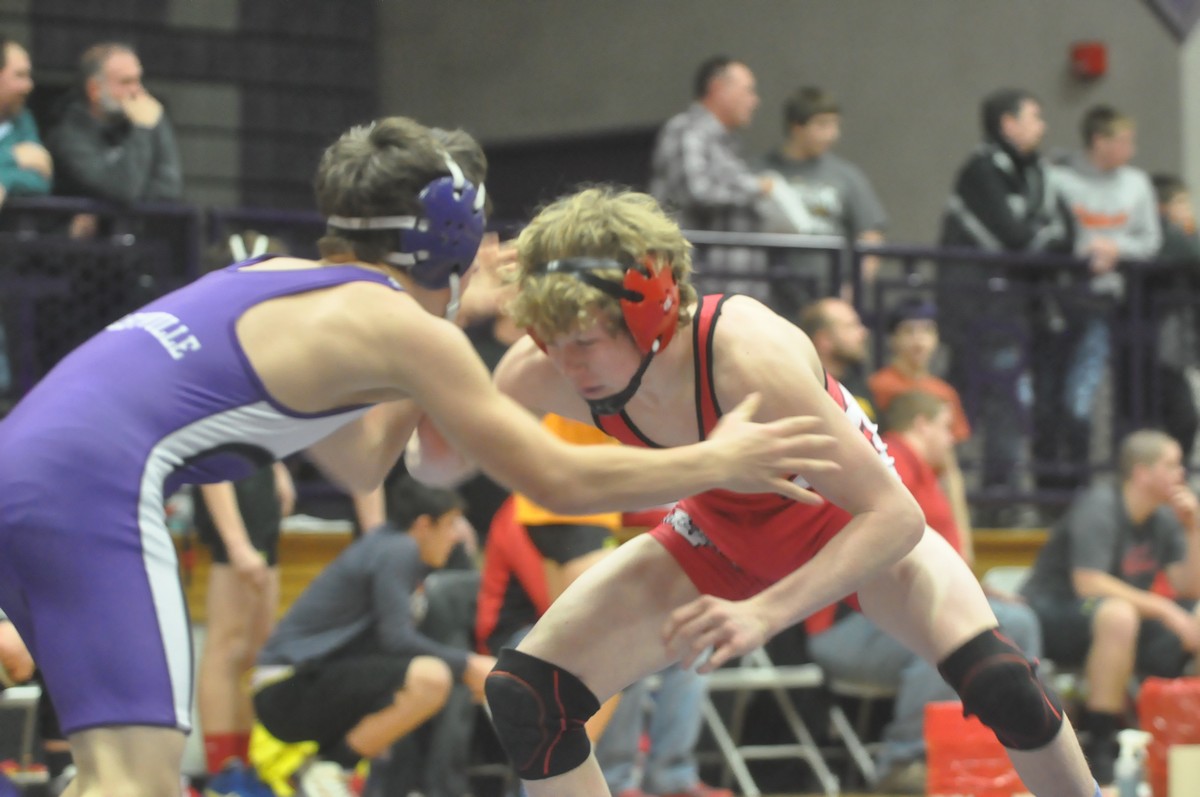 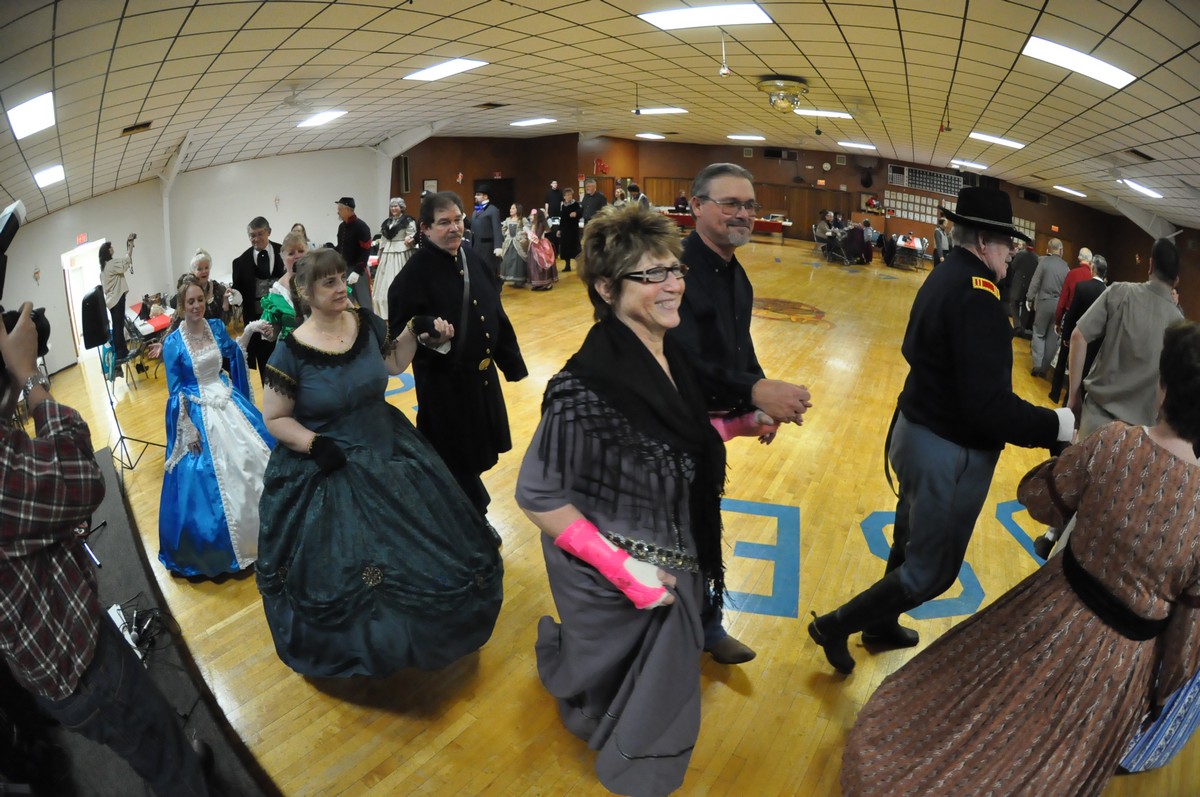 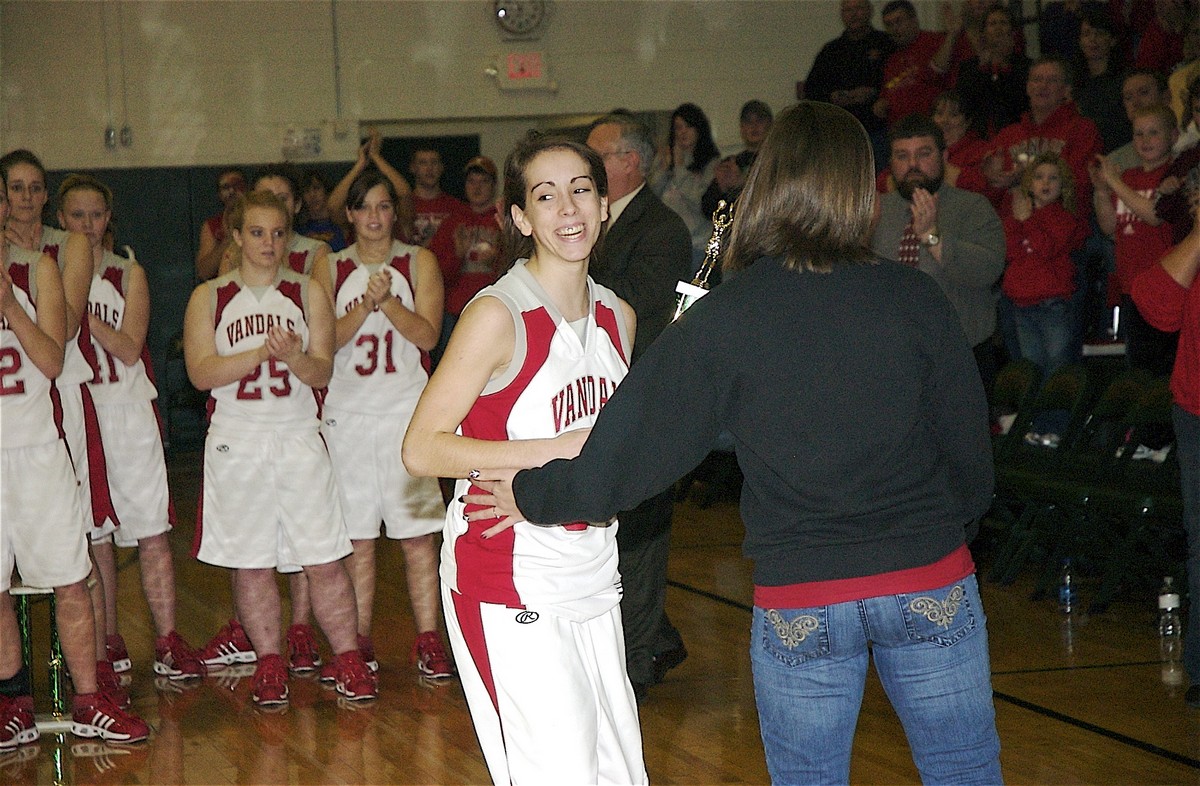 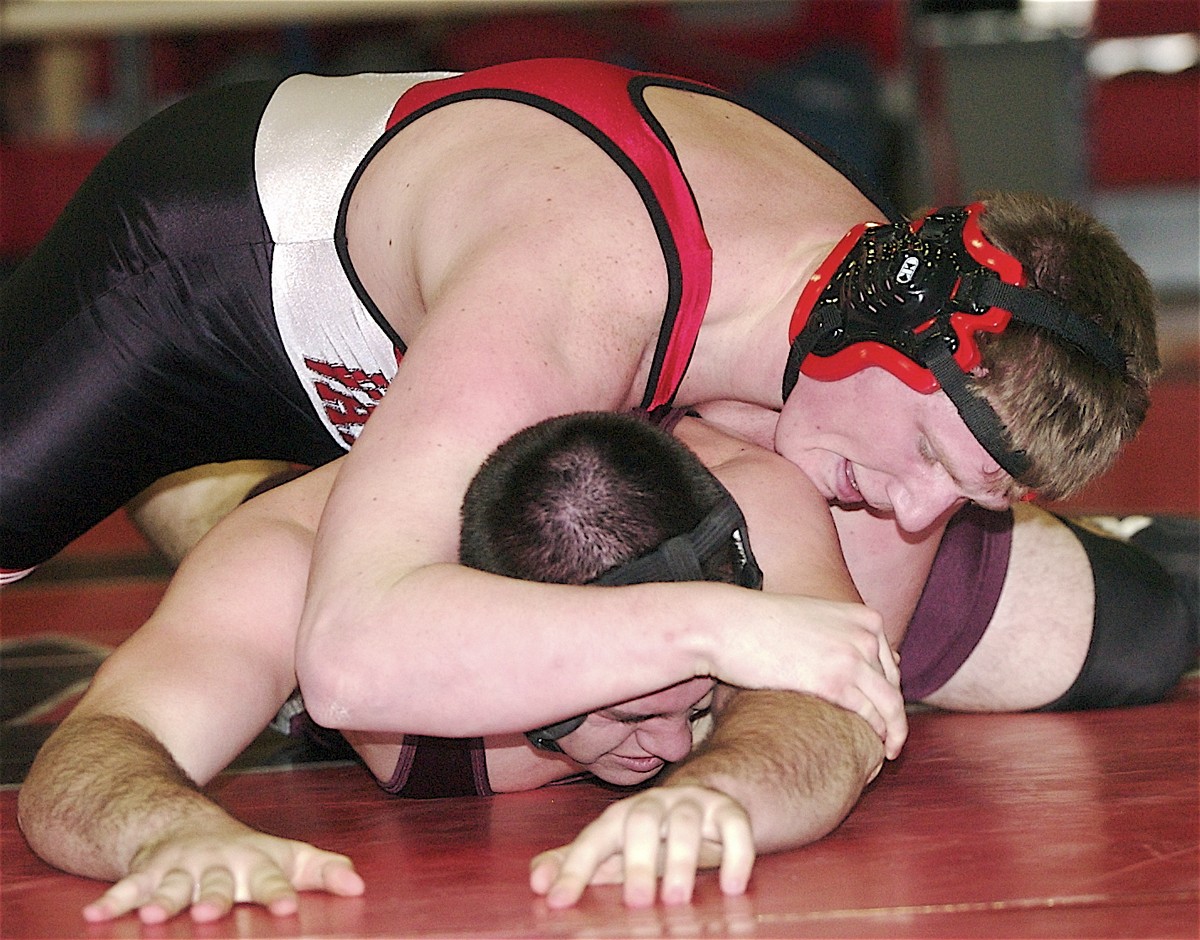 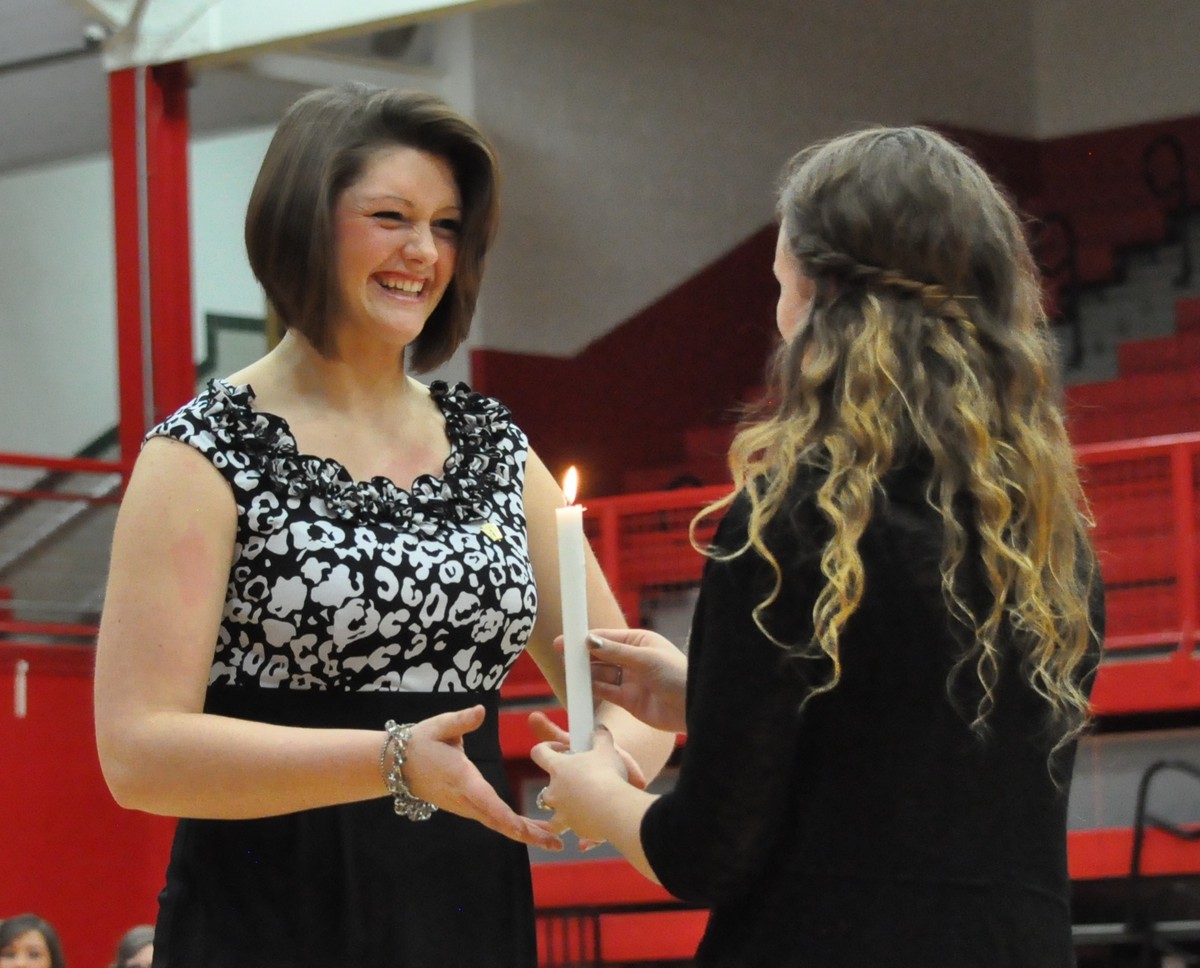 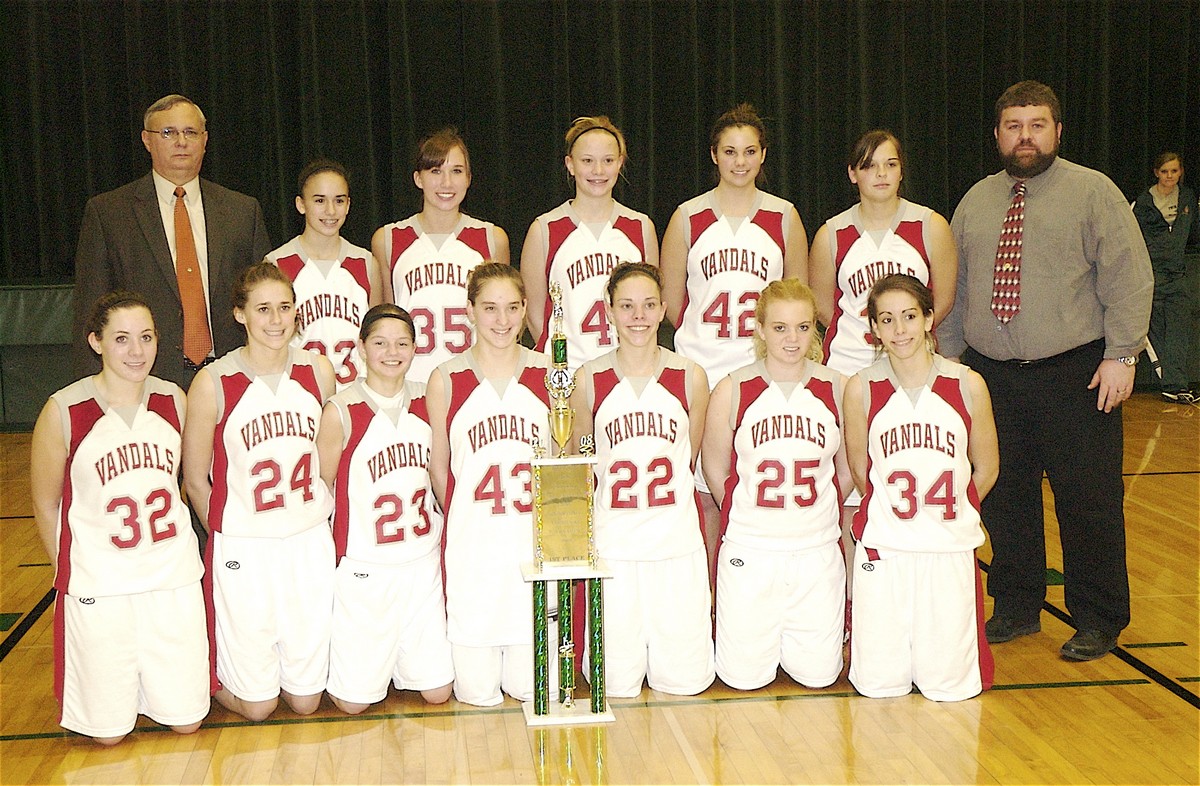 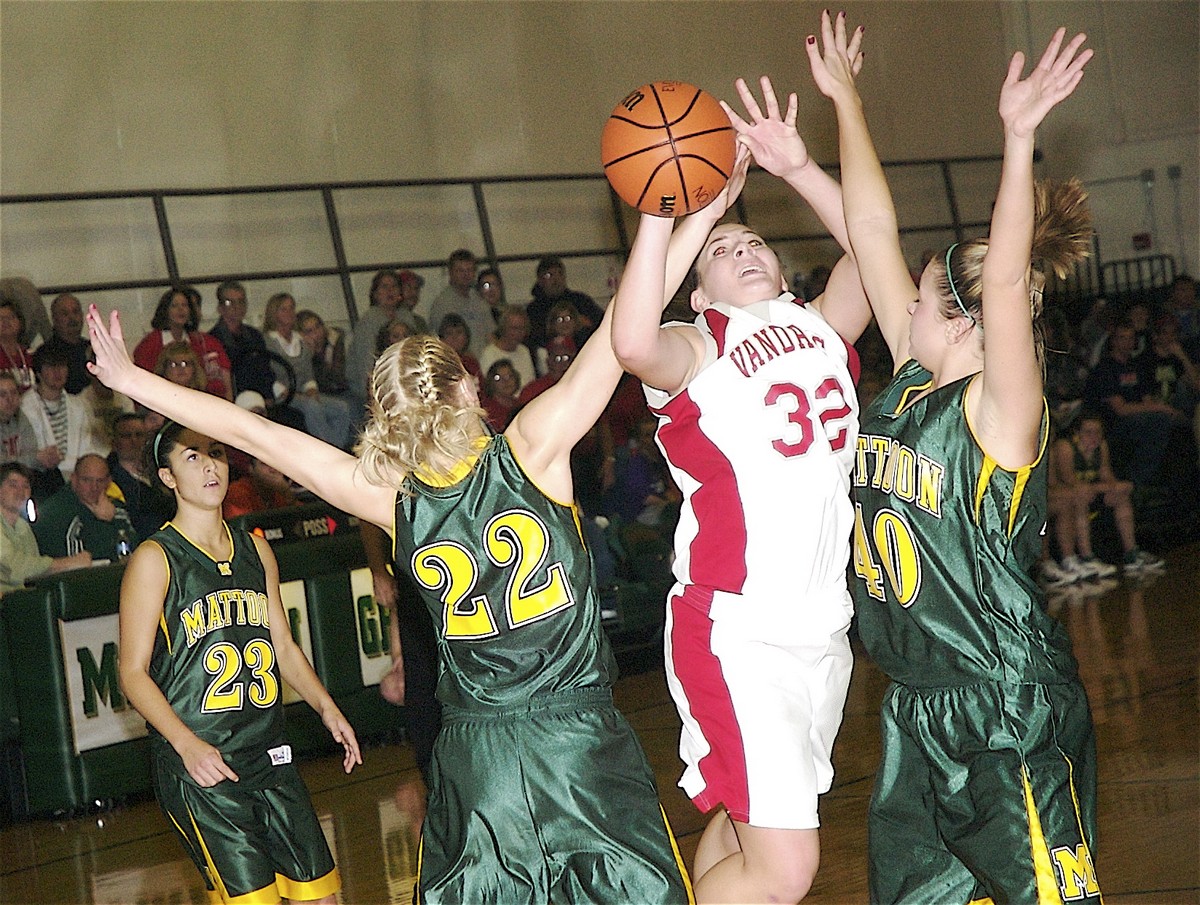 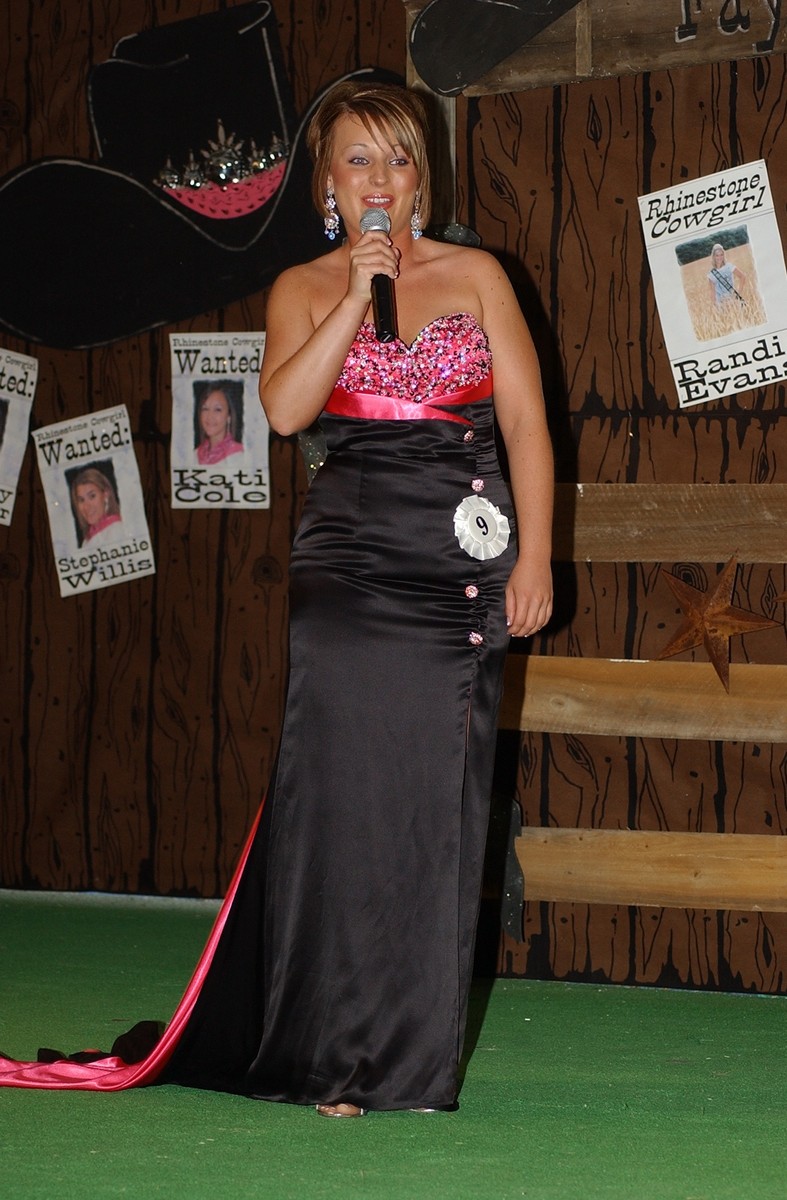