Sometimes, in order to be considered among of the best, you have to beat the best.

Vandalia football coach John Stout decided to move Etcheson from safety to cornerback in the Vandals’ pivotal Week 7 showdown with Staunton in an effort to shut down the aptly-named Cody Best – considered one of the top wideouts in the region.

Etcheson did just that, finishing with four pass breakups, including two that saved touchdowns late in the game, helping Vandalia hang on for a 7-0 win.

The performance opened some eyes.

“I think word got around about Jake after he shut down Best in the Staunton game,” Stout said.

As a result, Etcheson made the 18-member team as a defensive back.

Etcheson is the only South Central Conference East Division representative on the 18-man team, and he is believed to be the first Vandals football player to earn All-State honors since VCHS all-time leading rusher Travis Blain in 1997.

“Obviously, I think the selection committee recognized him as far as what he did (individually),” Stout said. “And I think team success had a little to do with Jake’s name being known.”

The Vandals put together a 9-2 record, with their only two setbacks coming to a Greenville team that advanced to the Class 3A quarterfinals.

Etcheson’s all-around efforts were a big key to the Vandals’ success, and Stout credits Etcheson’s contributions to hard work.

“I think the one thing that sticks out to me is his offseason work,” Stout said. “Over the last two years, he’s really improved his physicality.”

Always fast, Etcheson became a fixture in the weight room during his sophomore year. By the time his senior year rolled around, his combination of size and strength made him one of the most versatile – and effective – defenders in the state.

Etcheson also brought several intangibles to the table, winning the Vandals’ Mr. Intensity Award for being a vocal leader.

“He’s a very conscientious player,” Stout said. “He took a lot of pride in what he did on the field, and his teammates looked to him as a leader… There really aren’t enough things you can say about him.”

Etcheson’s all-state selection as a defensive back was a bit ironic, considering his work on offense and special teams earned him more recognition during his high school career.

Etcheson led the Vandals with more than 1,200 all-purpose yards and 709 yards rushing last season, earning a unanimous first-team all-SCC-East honors as a running back.

Etcheson was also a unanimous first-team all-SCC safety, however, and Stout felt that position was where Etcheson had the best shot of getting all-state honors, nominating him as a defensive back.

“We spread it around a lot on offense, and I knew there were a lot of 1,000-yard rushers in the state, and that he’d probably get overlooked,” Stout said. “I also knew he was one of the best defensive backs around.”

Etcheson now hopes to land an athletic scholarship to play football in college. Adding all-state honors to his resumé shouldn’t hurt his cause.

According to Stout, Etcheson is considering Illinois College and Graceland University in Iowa. 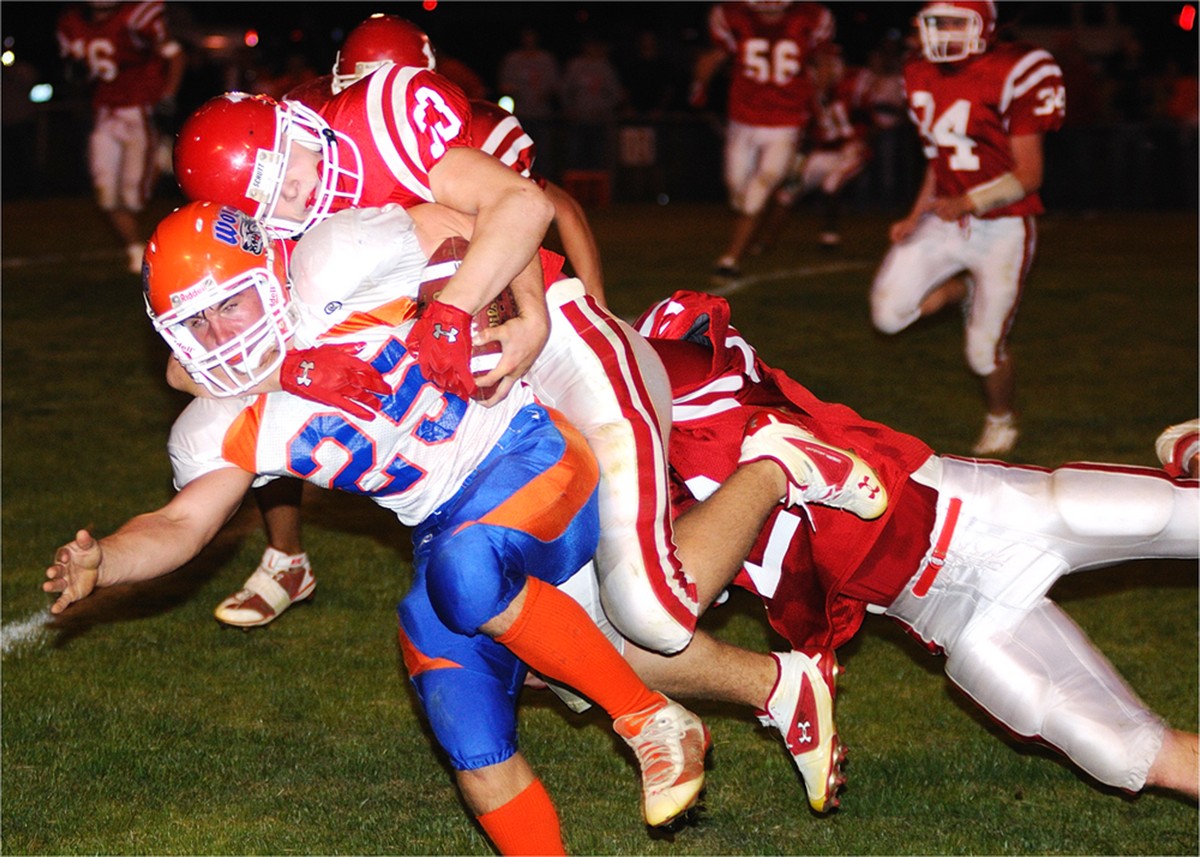 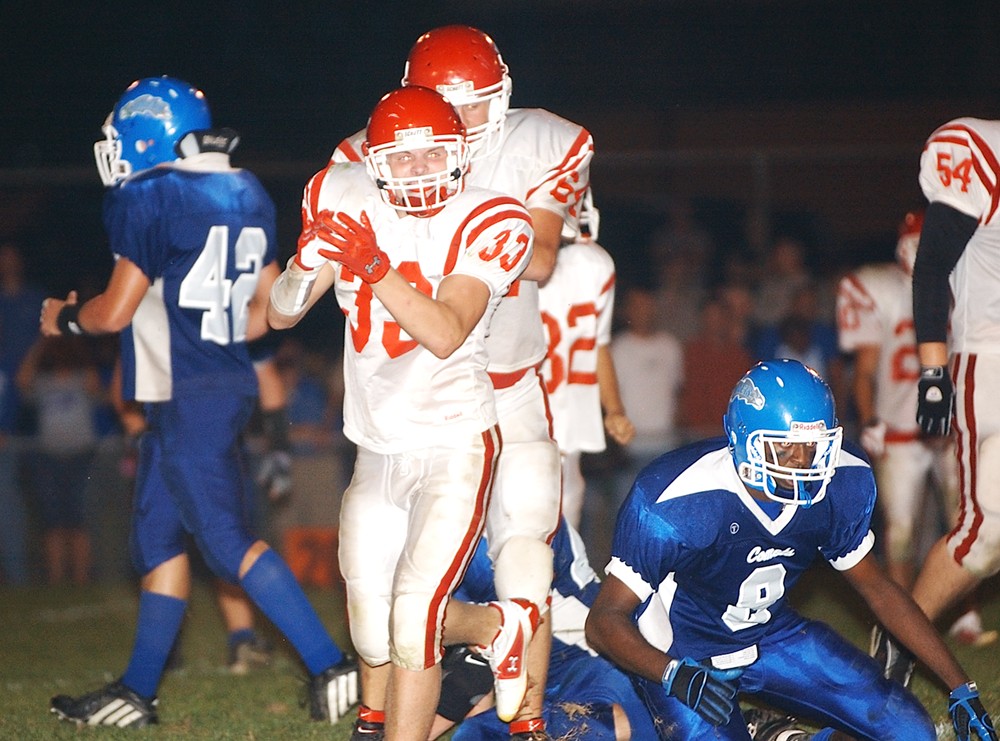