A graveside service will be held at 1:00 p.m., Wednesday, January 11, 2023 at Mt. Carmel Cemetery, rural Brownstown with Don Thomas officiating. Memorials may be made to the donor’s choice. Gieseking Funeral Home, Brownstown is assisting the family with arrangements.

Allen Joseph was born on Thursday, November 26, 1940 in rural Brownstown to Floyd ‘Boss’ Owen and Zola (Sidwell) Radcliff. He married Diana Gayle Harre in 1962. She preceded him in death on November 24, 2017. He was affiliated with Mt. Carmel United Methodist Church. He was a member of Laborer Local Union #1197.

He was preceded in death by his parents and wife.

Online condolences may be expressed at www.giesekingfh.com 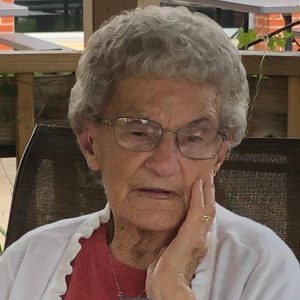 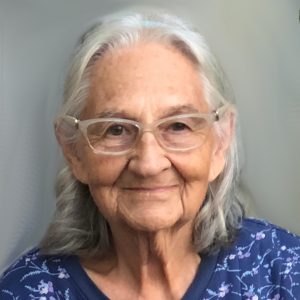 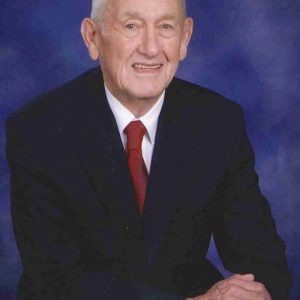 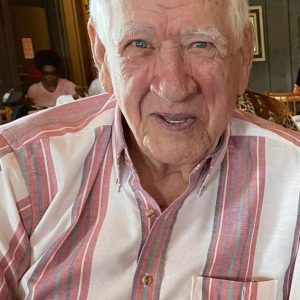